The release of the much-anticipated iPhone X marks the 10th anniversary of the Apple iPhone series. This is literally the best iPhone ever made by the Cupertino-based multinational company.

The retail box of the iPhone X comes with a stagnant 5W charger, lightning cable, a pair of earphones, some documentation like the quick guide and of course, the stickers. 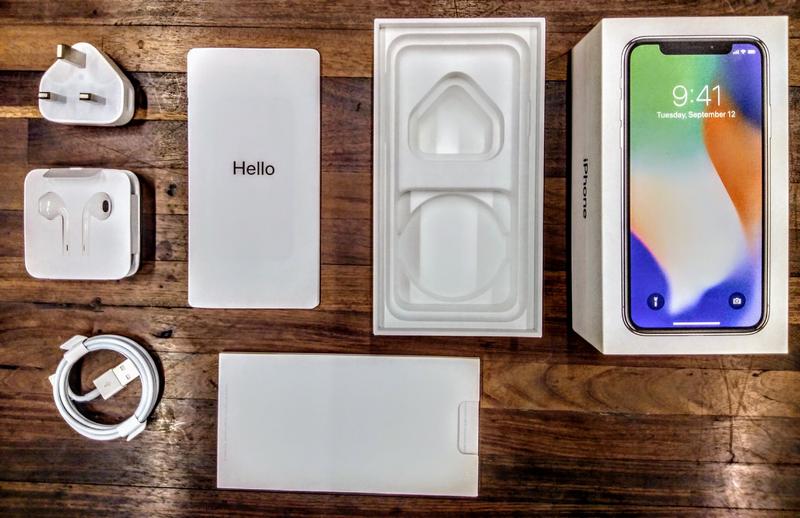 One of the most highlighted features of the iPhone X is the 5.8-inch Super Retina OLED screen with an unusual 2436 x 1125 pixels resolution and a 19.5:9 body ratio. It looks very indistinguishable to other flagship models, like the Samsung Galaxy Note 8 and LG G6 with nearly no bezels. With the help of True Tone display technology, the display’s white balance uses four ambient light sensors to adapt based on the ambient light in the surroundings.

The top-notch is something that we really curious about. Stuff like the battery percentage, time, wi-fi and data indicator can be seen on the edges part. In watching videos like movies or music videos, we have an option to take advantage the full screen. For example, on Youtube, we can pinch to zoom a certain video into full-screen mode. Just take note the notch as it looks a bit off, but nevertheless, it is the best way of having a benefit to an all-screen display.

In regards, some of the applications are not supported by the iPhone 10’s screen, thus, there’s a black bar on the top and bottom, and mostly means, it just looks like we’re using an iPhone 8.

The color reproduction is fine as well. It’s adjusted properly and the screen gets nicely bright. 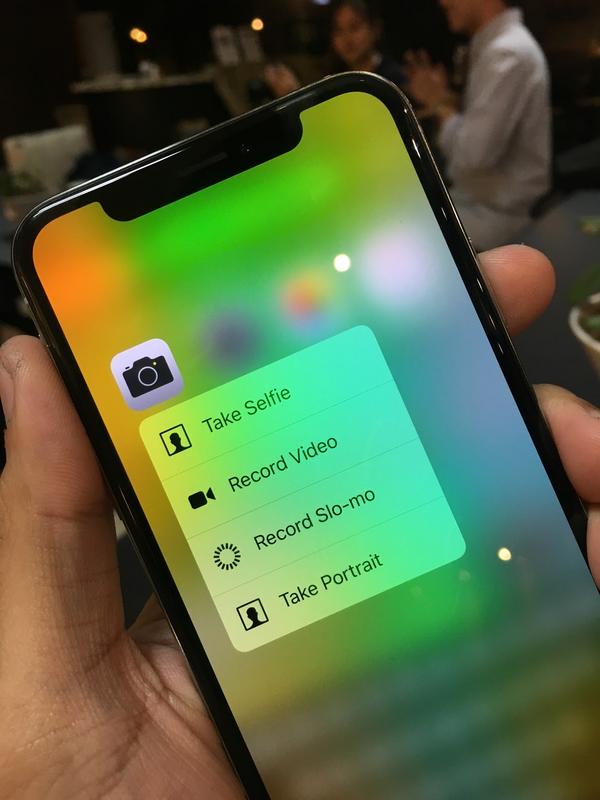 We’re getting an all-glass black for the first time since the release of the iPhone 4 way back 2010. This is very similar to the iPhone 8 series. The silver color that we have has a silver chassis that gives the phone look premium and nice. However, the glass back is very prone to scratching, as the company moved from aluminum to stainless steel. On a positive note, the iPhone X has an IP67 certification – splash, dust, and water resistance. 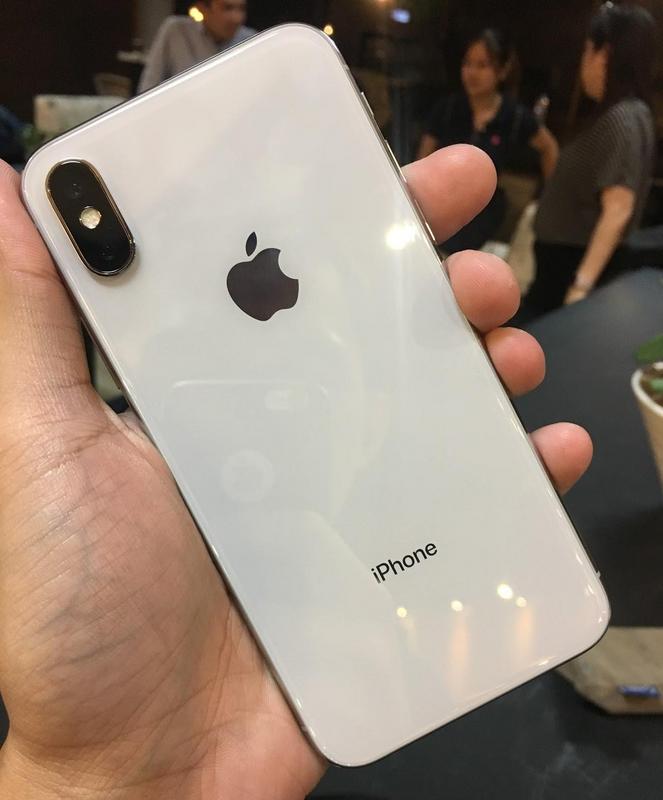 The front camera of the iPhone X supports TrueDepth sensor. It has an aperture f/2.2 with HDR and face support. One of the most interesting parts is using on what we called “Animoji”, an animated emojis that reacts based on the user’s facial expressions. Also, there’s a portrait mode that has five different lightings with their respective functionalities:

On the other hand, the dual cameras on the back are consisting of the primary 12-megapixel lens with wide-angle sensor, a f/1.8 aperture with optical image stabilization, HDR, and Live Photos; the secondary 12-megapixel lens is focusing on the telephoto part that supports up to 10x digital zoom, 2x optical zoom, and optical image stabilization. Both are assisted by a true-tone Quad-LED flash with Slow Sync that improves the quality of the picture. 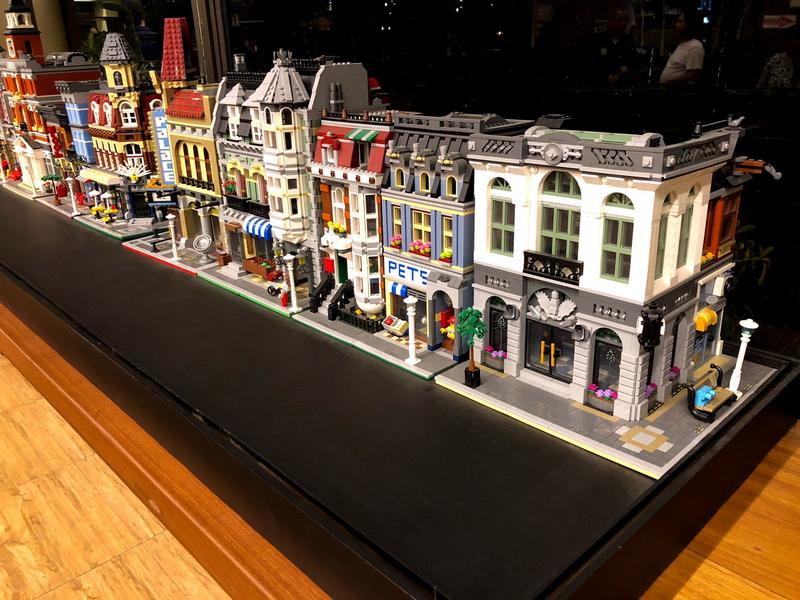 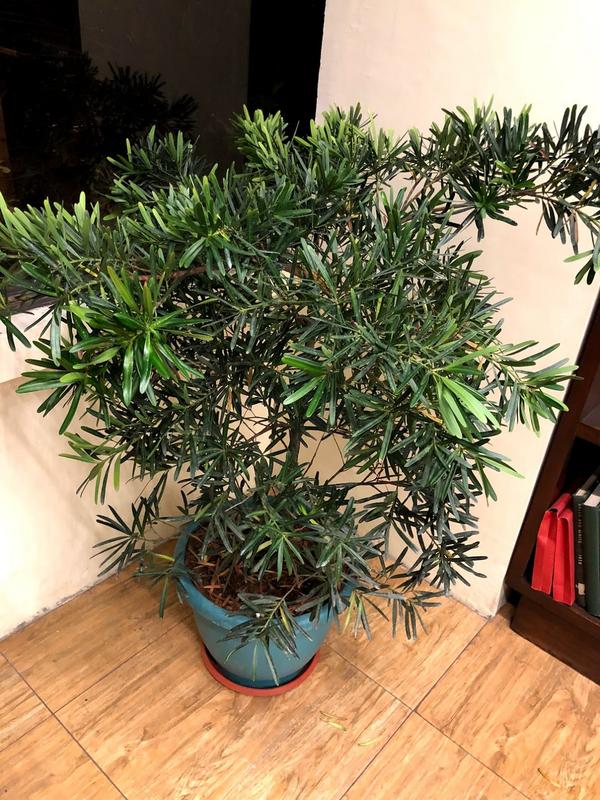 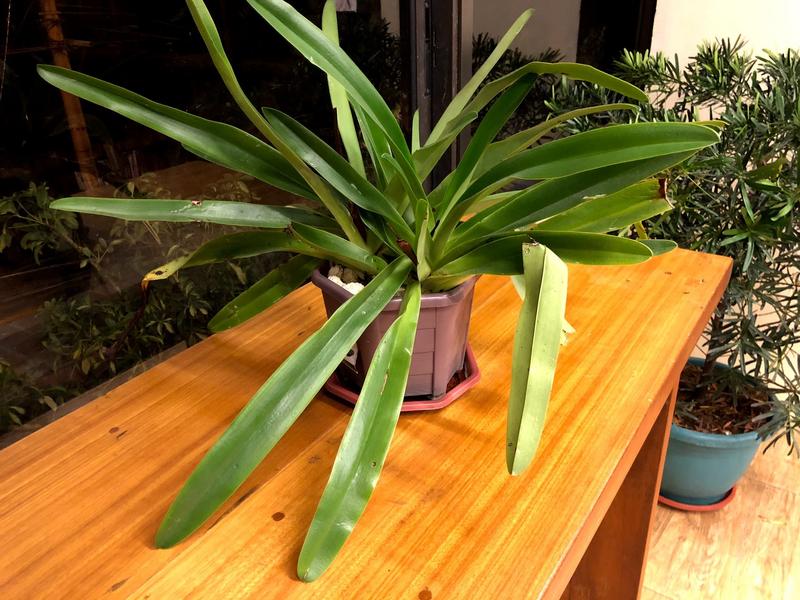 The iPhone X ships with iOS 11 on launch. It contains the Apple A11 Bionic SoC with 64-bit hexa-core processor, featuring an Apple-designed three-core GPU which is 30% faster than the previous models. The home button has been removed and most of its functions replaced by many gestures.

The said home button, which debuted on the first iPhone swaps with the Face ID recognition. This particular authentication system is made up of two modules: “Romeo” and “Juliet”. The former projects more than 30,000 infrared dots into the user’s face while the latter reads the pattern. Once done, the pattern will be sent to the Secure Enclave that is part of the Apple A11 Bionic chip to confirm a match with the user’s face. It’ll not work if the user’s eyes are closed, to avert unauthorized access.

We haven’t tried the iPhone X in a full, so the performance (including the benchmarks), battery life, the in-depth iOS 11 navigation and other aspects are absent as of this moment, but if we’ve got a chance to review this magnificent phone, then we’ll update our article.

Here in the Philippines, the iPhone X will be officially launched on December 1, 2017. Stay tuned for the official price.