The new update is only available on non-root devices running EMUI 9.0.1. We recommend that you continue the update only if you know the beta versions. In addition, the update released by the company does not support the rollback feature because after the upgrade, the previous version can not be restored. 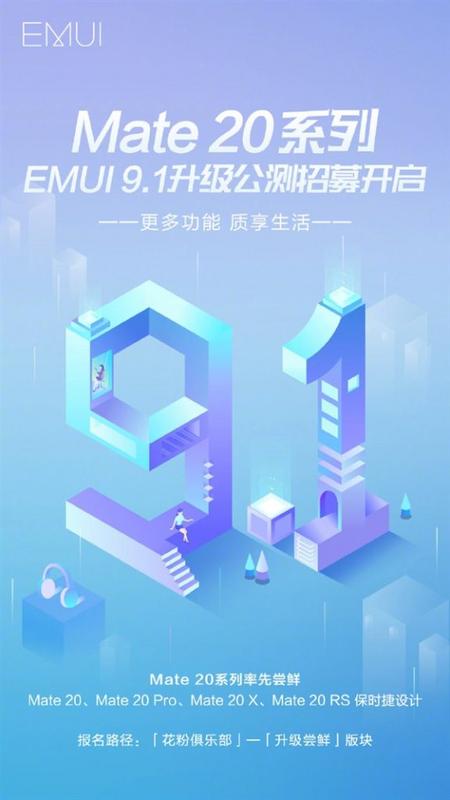 EMUI 9.1 offers many new features and improvements. A new user interface with beautiful icons on board makes it more realistic, easier and more expressive. The entire system is now refined and optimized thanks to the new Huawei Ark compiler. This improves performance by 24%, the response rate by 44%, and the efficiency of third-party operations by 60%. The goal is a profound optimization at the root level.

To successfully install the new update, make sure the device has 6GB of free space in internal memory and EMUI 9.0.1 is running.

Huawei Nova 7i to launch on February 14th