Last November 2016, Cherry Mobile announced the Flare J2S, an entry-level smartphone that packs 5-inch HD display with a 1.3Ghz MediaTek MT6580 quad-core chipset, 8GB internal storage, 1GB RAM, 8-megapixel rear and 5-megapixel front cameras, Android 6.0 “Marshmallow” and 2,200 mAh battery. However, a limited edition of the said phone has been spotted in Shopee from a certain user “tinabau”, and by looking on its retail box, it seems that this special device is branded for our President Rodrigo Duterte revealing his face, including the Seal of the President of the Philippines.

Kindly check the images below. 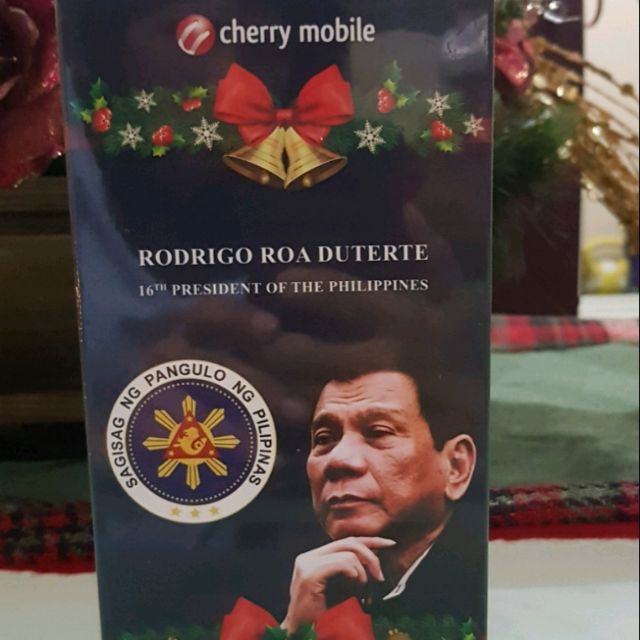 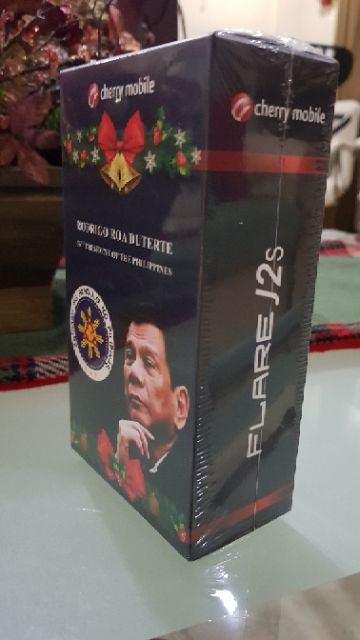 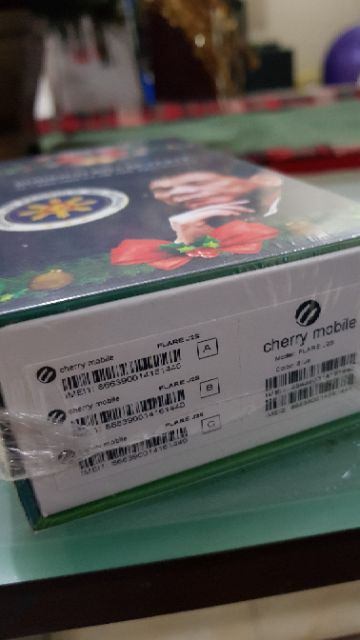 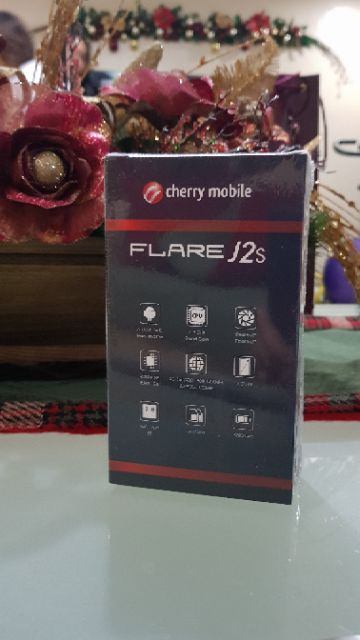 The price is a bit confusing, according to OLX, the price is P2,500, while in Shopee, it’s a whopping P5,000 (this could be a typo error). Finally, there are only 3,000 copies available for purchase.

Shoutout to John Roland of Bulakenyotech for the tip!