Here they are! The Samsung Galaxy S9 and S9+ are now official with newly added features and some improvements on the audio, camera, and processor. 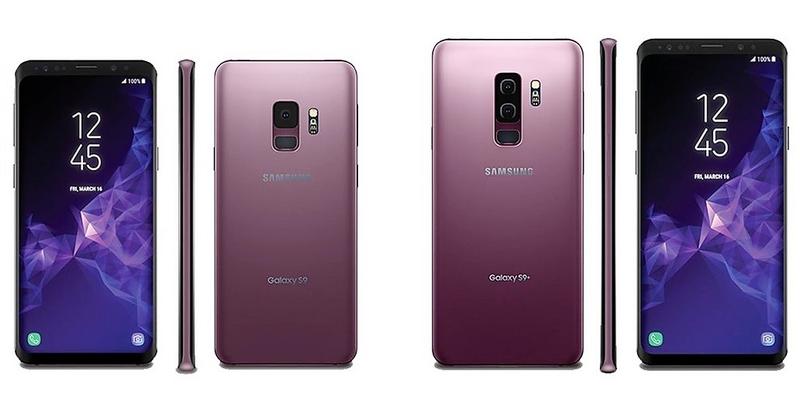 The S9 (5.8-inch) and S9+ (6.2-inch) maintain the Infinity Display with larger screens, minimal bezels, a taller 18.5:9 aspect ratio and curved sides on both the standard and plus models. The fingerprint sensor is now easily accessible and the display still used the Super AMOLED technology. Iris scanner has been improved with an “Intelligent Scan” capability, as well as the Face Recognition. For an audiophile, the dual stereo speakers are now AKG certified that provides an immersive sound experience, with outstanding clarity, true-to-life richness, and an awesome power which is 1.4x louder compared to the S8. 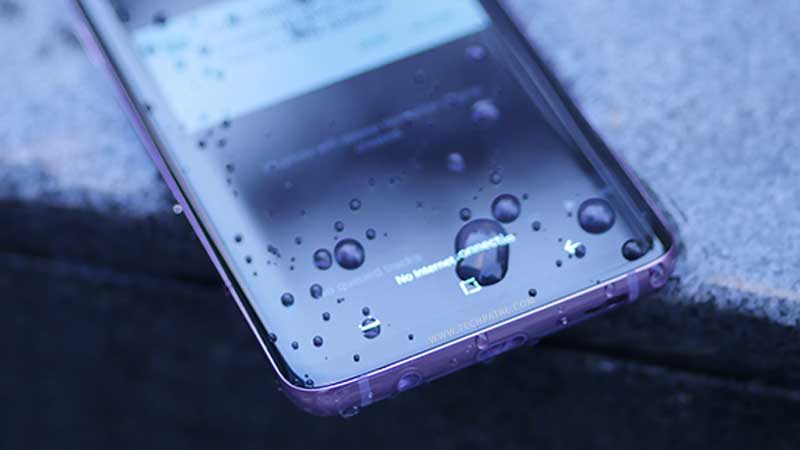 Both are launched with the Android 8.0 “Oreo” as the operating system, using the company’s proprietary Samsung Experience 9.0, formerly known as the TouchWiz UI with user-friendly interface and software suite. On the processor, the S9 series comes with an octa-core Exynos 9810 chipset paired with Mali-G72 GPU for the international market, while the North American continent and China will get the Qualcomm Snapdragon 845 system-on-chip with Adreno 630 for graphics instead. These chips are manufactured with a 10 nm nodes. On the other hand, the Galaxy S9 will have the 64GB storage and 4GB RAM, while the Galaxy S9+ is available in three memory configurations: 64GB, 128GB, and 256GB. The latter two storage options have the 6GB RAM. 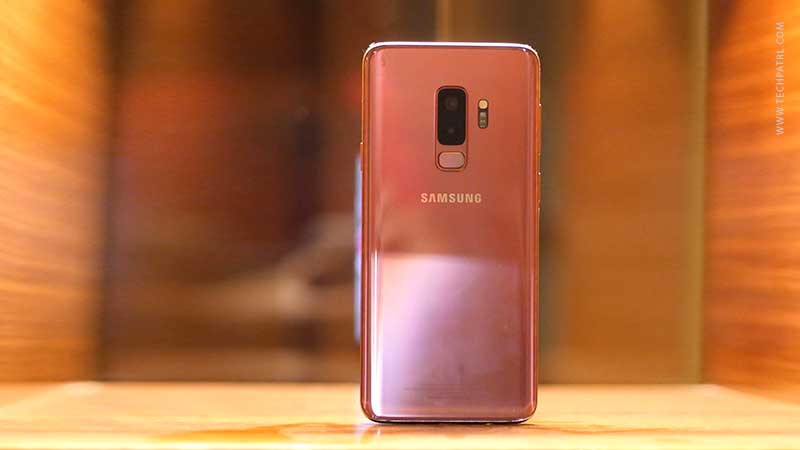 Going to the optics part, the Galaxy S9 features a 12-megapixel rear camera with dual-aperture sensor, a f/1.5 aperture, 1.4 µm with phase detection auto-focus and LED flash. According to Samsung, the new f/1.5 aperture is now improved by 60% in low light performance versus the previous models (S8 and S8+) with f/1.7 aperture. Also, a multi-frame noise reduction is integrated to reduce the noise in the image by 30%. The video recording can now shoot Super Slo-mo at an incredible 960 fps, which is 32x faster than the regular video, and 4x than the normal slow motion recording at 240 fps that can be found in some high-end smartphones. While doing the slo-mo, it can capture moving objects just like taking a picture, known as the motion detection or auto-take. Further, a software feature called Auto-BGM that can add background songs, and there are 35 options provided, depending on what we choose. We can also create a short video from the slo-mo recording to make an animated GIFs, and to share them instantly on social media sites. The 8-megapixel front camera has a f/1.7 aperture with auto-focus, auto-HDR and can record 1440p video. Meanwhile, the Galaxy S9+ has two cameras, with the aforementioned 12-megapixel, and an additional 12-megapixel secondary lens with f/2.4 aperture, and auto-focus. The extra lens helps the whole scene to automatically adjusts depending on the lighting conditions. 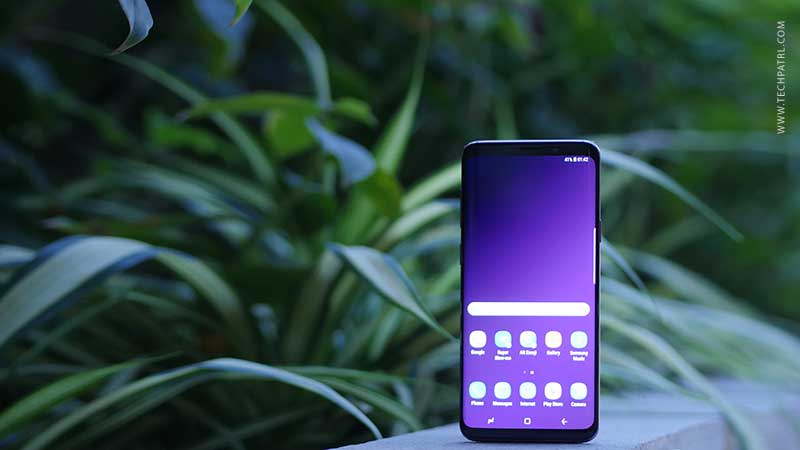 In response to the Apple’s animoji, the Korean tech giant unveils on what we called the AR Emoji, where faces (including selfies) are turned into cartoons or 3D avatar that looks like you. It is incorporated thru 3D Face Modelling Algorithm and Face Tracking Technology. We can also create various My Emoji stickers based on our Avatar. There are 18 kinds of emoji to choose from and are allows sending freely using third-party messenger services.

To keep the lights on, the battery capacity doesn’t change compared to the predecessor models, however, with the help of power-efficient chipset, it’ll likely boost the battery life and it should last easily for more than 24 hours on not-so-heavy usage. Wireless and rapid charging are still supported. To wrap up the specifications, the connectivity on-board are the usual Wi-Fi, Bluetooth 5.0, GPS, NFC, and the Samsung DeX that lets the user connect the phone to experience a desktop-like functionality. 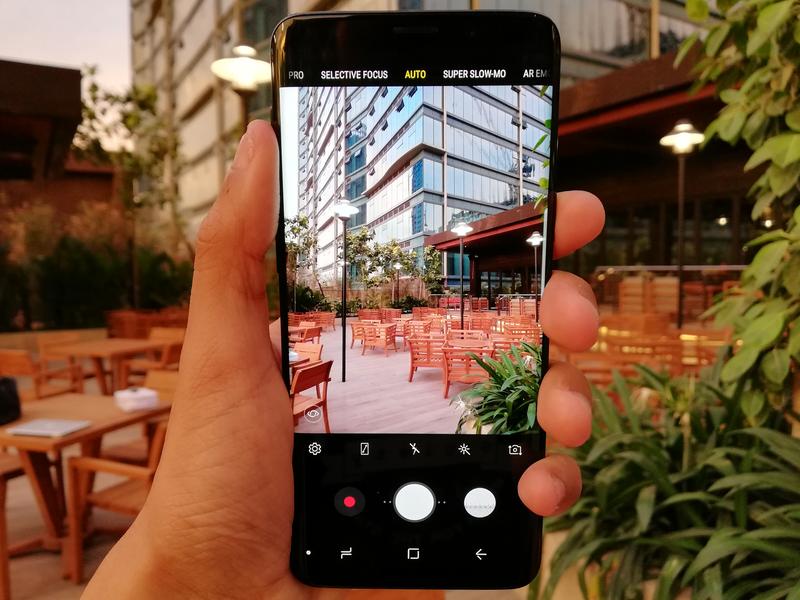 The Galaxy S9 and Galaxy S9+ (64GB and 128GB only) will be available nationwide on March 16, 2018; while the 256GB version of the S9+ will be released a week after, March 23, 2018, to be exact. Both are expected to offer in Globe Telecom, Smart Communications, Lazada Philippines for online purchase and Abenson. Below are the complete pricing details, including the colors available per storage, the accessories that will be sold separately, non-cash payments and the trade-in, trade-up promo.