After 3 weeks of news, rumors and teasers online, finally, the Oppo F5, the latest smartphone is finally set to launch in the Philippines in 3 days! This the Oppo’s first full-screen model and equipped with Artificial Intelligence (AI) beauty recognition technology. It’s been introduced by masses in mall for about a month already and it receives an overwhelming feedback among Oppo fans online. 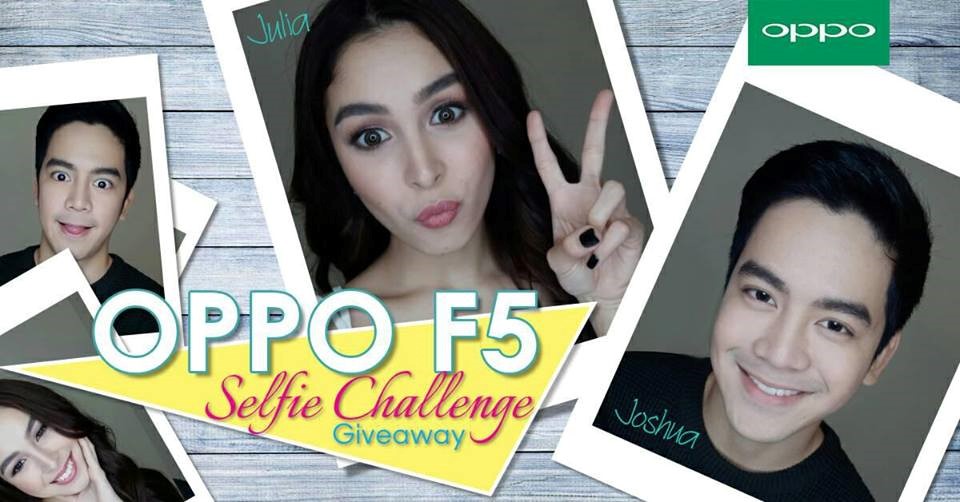 Don’t miss the chance also to win an Oppo F5 by joining the OPPO F5 Selfie challenge that will run until October 26, 2017 featuring Julia Barretto and Joshua Garcia. Just visit this link https://goo.gl/Z9uSpe to join for official voting, choose between Natural of Beautified Selfie and share this link on your Facebook wall publicly by using the hashtags #OPPOF5 and #CaptureTheRealYou. The announcement of winners will be announced during the official launch on October 26. You may visit their Facebook page on https://www.facebook.com/OPPOPH.

For One-day Only: Oppo Offers A Chance To Upgrade Your F Series To The Latest Reno5 4g