Redmi Y3 is close to launch, as the event was indeed confirmed by the Indian division of the brand. The most recent teaser published on Twitter by the company leaves no room for doubt about the features of the front camera, as it has been already the subject of rumors in recent days.

The Redmi Y series has also stood out in the past for its devices particularly devoted to selfies and aimed at a young audience. Redmi Y3 is no exception: as one of the peculiar features is represented by the 32MP front camera. Further details are provided by the Amazon India page, recently activated to host the product.

Redmi Y3 will be officially presented in India on April 24th, and it will also have two rear cameras and a Qualcomm Snapdragon SoC, whose details are still unknown. 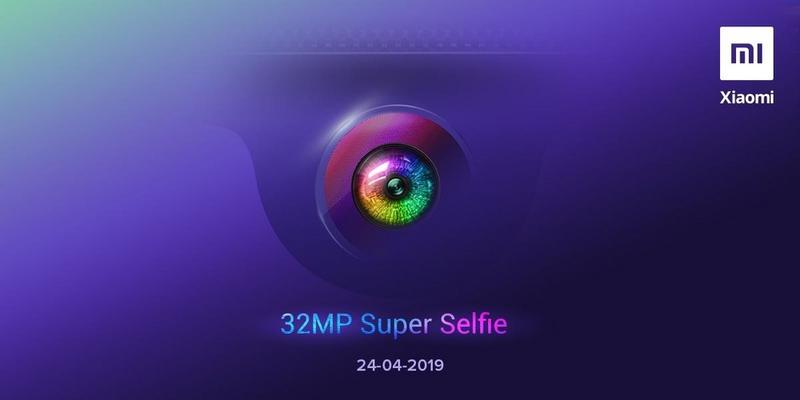 The display will feature a waterdrop notch, while the fingerprint sensor is located on the back. Finally, the Amazon India page indicates that the terminal will offer splash protection ,

It remains to be seen what the front sensor on board of Redmi Y3 will be. The rumor would seem to fall on the Samsung’s ISOCELL Bright GD1 which was presented in October last year, however we will have to wait until next week for the final confirmation.