In 2019, Samsung has decided to revolutionize its Galaxy A series of mid-range smartphones by opening a wide range of devices that run nine different hierarchies, differentiating them all with different features.

The Samsung Galaxy A20, like the Galaxy A30 and the Galaxy A50 was one of the first to be officially announced but did so elusively in the Philippines. This being the case, this is perhaps one of the most interesting Galaxy A of the 2019 series. 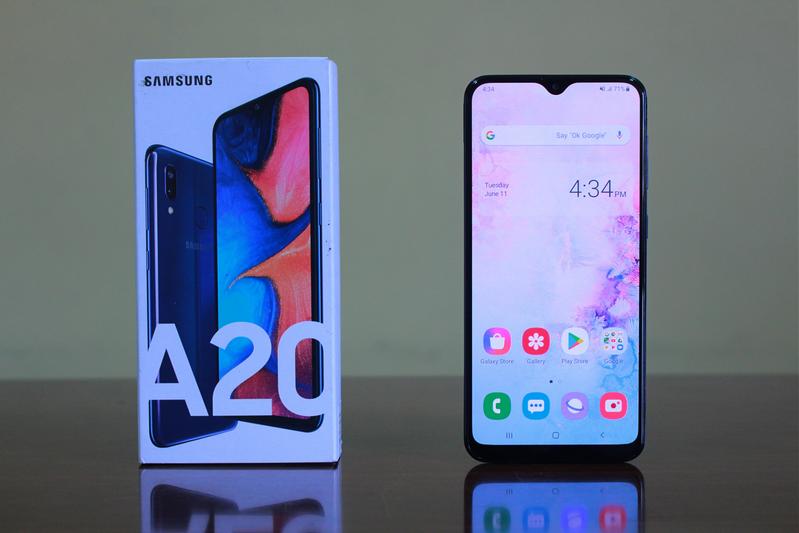 With an Infinity-V AMOLED Display, the Samsung Galaxy A20 may not have the most powerful hardware features of all its siblings, but it is one of the most powerful smartphones Samsung has launched in its price segment.

The Samsung Galaxy A20 follows the standard design of the 2019 A series. It has a premium 3D glasmatic back panel, which is a more elegant way to return the glass-finished polycarbonate, a much appreciated USB Type-C port, and it feels extremely solid. It is also exactly similar to the Galaxy A30, except that Samsung is using a different AMOLED panel with a V-cut (compared to Infinity-U on A30).

The front design of the Galaxy A20 is surrounded by thin side bezels that hold its thickness in the upper margin to expand to the obvious front notch. Below, the display is contained by a thick bezel that acts as a chin.

Interrupted only by a notch in the form of drop or, in terms of Samsung, in the form of a rounded “V”, the Samsung Galaxy A20 offers unparalleled quality in its display when compared with other devices of its own price segment.

Samsung gives this affordable phone a Super AMOLED screen, but the problem here is that the resolution is only HD+, which is more worrying, since it is an OLED screen. 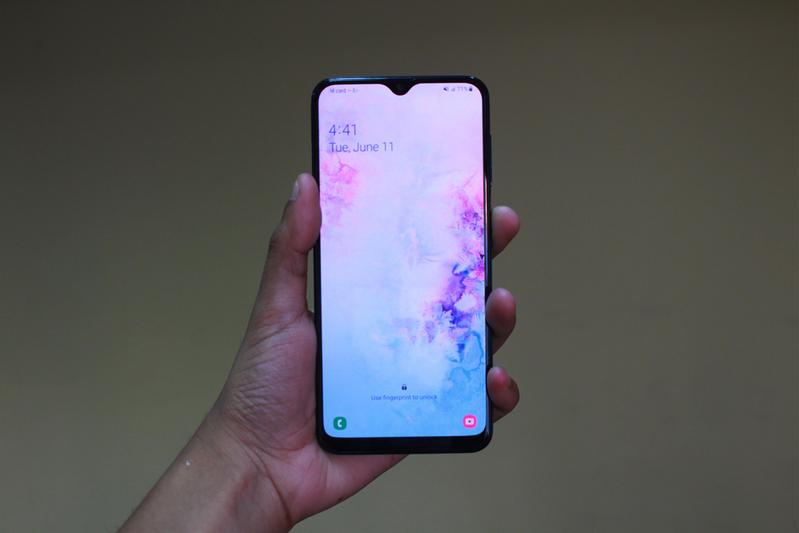 Nevertheless, the AMOLED panel offers excellent contrast, close to neutral whites, and the option to choose between 4 color adjustments. The screen is not sharp enough, but it is clear in the eyes, it is well calibrated and it is wonderful to see.

Samsung’s new One user interface is sublime and very simple to navigate or get used to. We are quite surprised with the redesign and the ingenious animations, and the user interface is very well optimized. Like all Samsung phones launched recently, the Galaxy A20 supports HD streaming on Amazon Prime and Netflix. 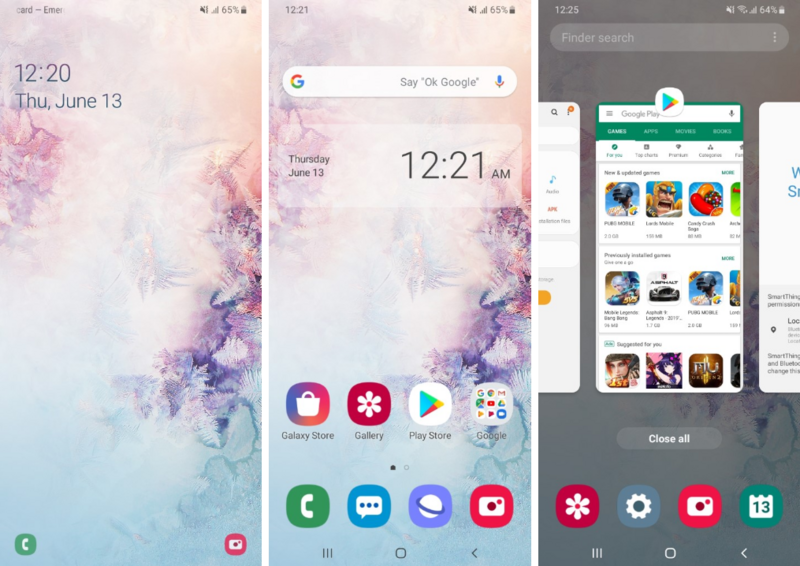 The fingerprint sensor can detect and reference your fingers very quickly, but it takes another extra second (or fraction of a second) for the screen to wake up. Facial unlocking is reasonably fast but not fast. 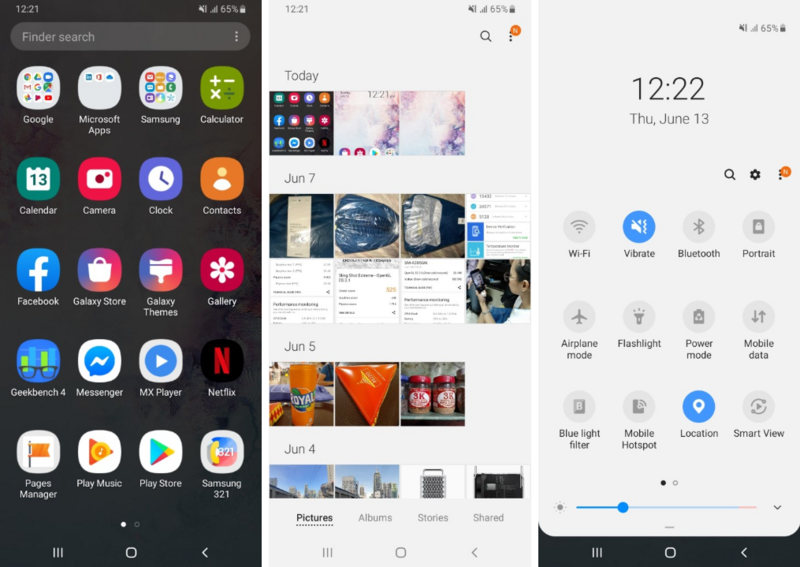 The phone comes with 3 GB of RAM and 32 GB of native storage. There is a dedicated card slot that you can use to add additional micro-SD storage.

Samsung is following a very strange nomenclature for its Exynos chips. The Exynos 7904 (Galaxy M20 , M30, A30) is actually weaker than the Galaxy 7885, but still has better performance than the Exynos 7884 that powers the Galaxy A20. 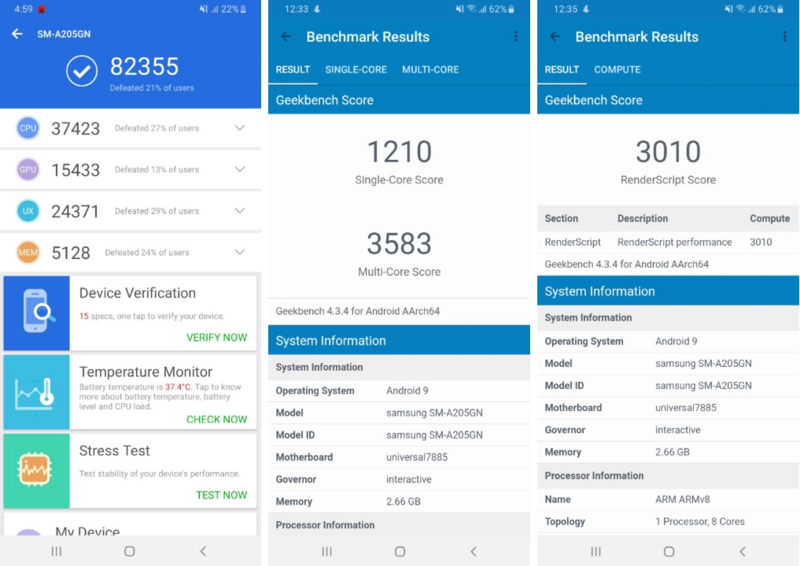 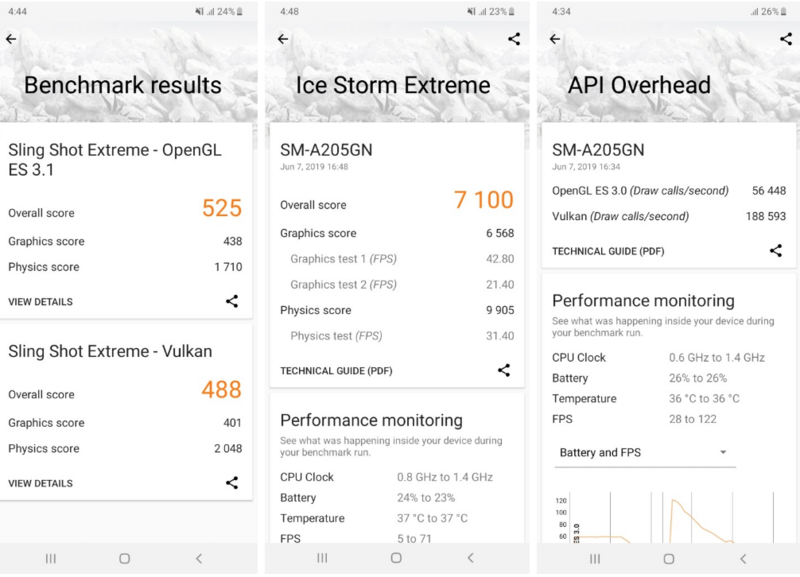 If we forget the benchmarks for a moment, the Galaxy A20 moves very smoothly and, for most tasks, you will not suffer from performance problems.

The movement through the interface, as well as the scroll and the zoom in the browser, are carried out smoothly and, in general, the usual apps (such as Facebook, Twitter, WhatsApp, Instagram, etc.) do not show problems of slowness.

The Galaxy A20 benefits from all the work that Samsung has done over the years to refine its camera software. The performance of the camera was quite good considering the price. The phone has a 13MP rear camera and a 5MP secondary wide-angle lens. With adequate lighting for both indoors and outdoors, the images have reasonable details and a wide dynamic range. The colors are sharp without exaggeration.

Meanwhile, the wide-angle camera can be used to zoom out and take landscapes, but there is a distortion around the edges that can distract a bit. On the other hand, the portrait mode (Live Focus) only works when the camera detects a close face. It is mainly software and it feels a bit disappointing.

The 8MP selfie camera can click on feasible shots, but only with adequate external lighting.

In general, the performance of the Galaxy A20 camera is not that impressive, but it is perhaps acceptable for the price. 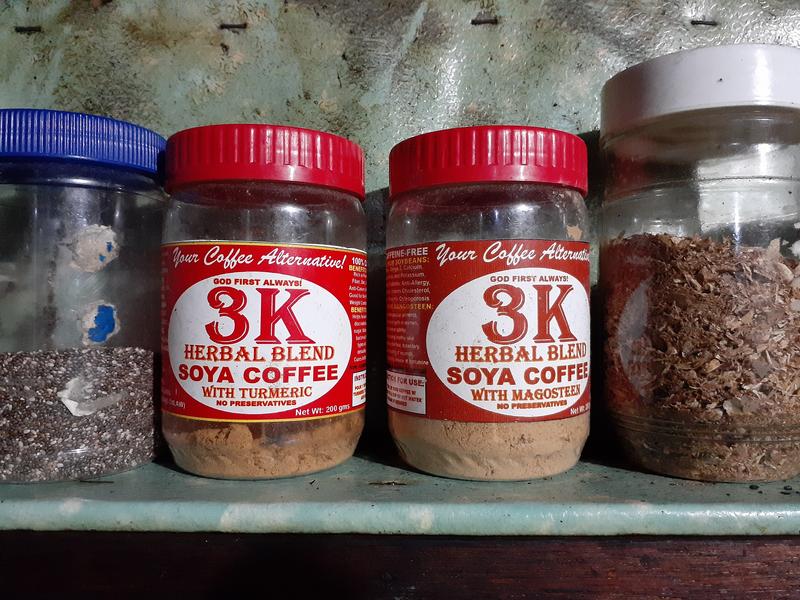 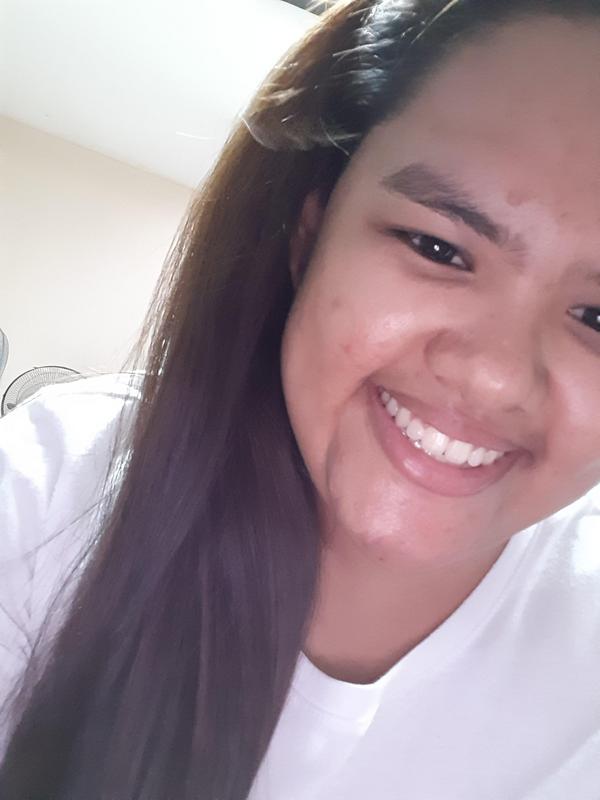 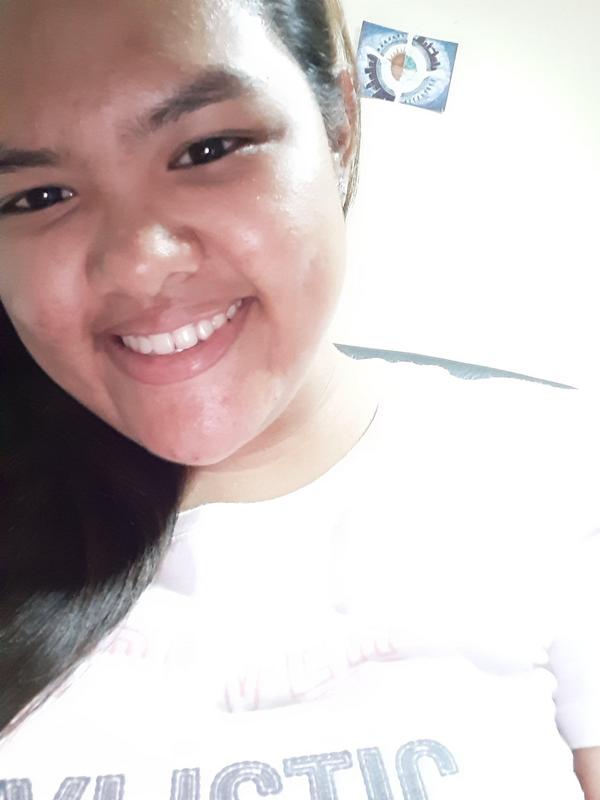 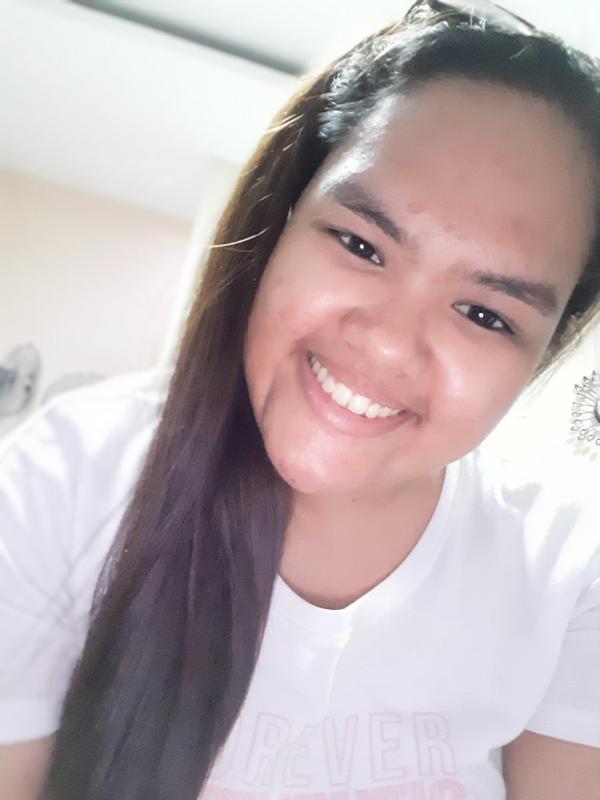 In terms of connectivity, Samsung has not wanted to cut as it did in the M20, and here, we have the dual-band Wi-Fi b/g/n, Bluetooth 5.0, and FM Radio.

For the audio quality, the phone does not stand out especially for the quality of the sound, and when compared to smartphones that incorporates double loudspeaker or some special functionality. The sound power from the speaker is not that high, and the bass lacks depth, as expected.

The device has a 4,000 mAh capacity with fast charge support. The battery run-time is pretty impressive and we could last more than a day on most days.

A quick charger is included in the box. In case you do not know, Samsung is a little worried about fast charging on phones. Its adaptive fast charge capacity at 15W. So, yes, charge loading is moderately fast, but it still counts as an advantage at this price point. The battery charges at 35 percent in the first 30 minutes and takes less than two hours for a full charge.

In terms of specifications, the Galaxy A20 is surpassed by the likes of Realme 3 Pro and Redmi Note 7 that fall in the price segment. That said, if consumers were to experience all three phones in a locked room with no idea of ​​their specifications, many would be willing to use the Galaxy A20.

That’s because of the solid impression it throws. The design is wonderful, the phone is compact and practical, the One UI software is extremely nice and the AMOLED screen is magnificent. At the same time, the choice of chipset and performance settings limits the phone to very basic users.