Launched tonight at Manila Peninsula Hotel in Makati is the latest addition to the Samsung Ultrabook that promises a 10-second boot up and powered by the 3rd Generation Intel Core i7 aka Ivy Bridge processor.  Say hello to the Samsung Series 9 – a 15″ Ultrabook. 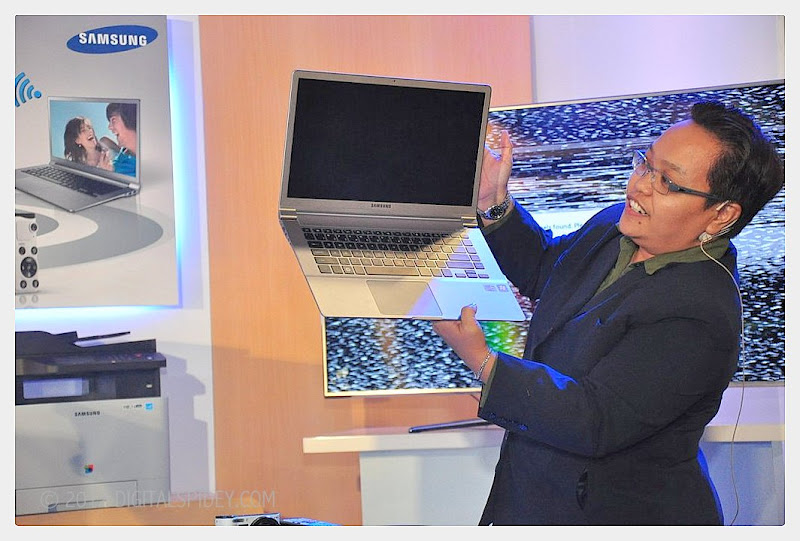 The Series 9 15″ Ultrabook will have 8GB of DDR3 memory in it, 256GB SSD storage – which makes it boot faster. It will be shipped with Windows 7 Professional and a 400nit Superbright Plus Screen! Your documents, photos, videos, and websites are more brilliant than ever. No more problem even if you are viewing it from a broad daylight scenario. 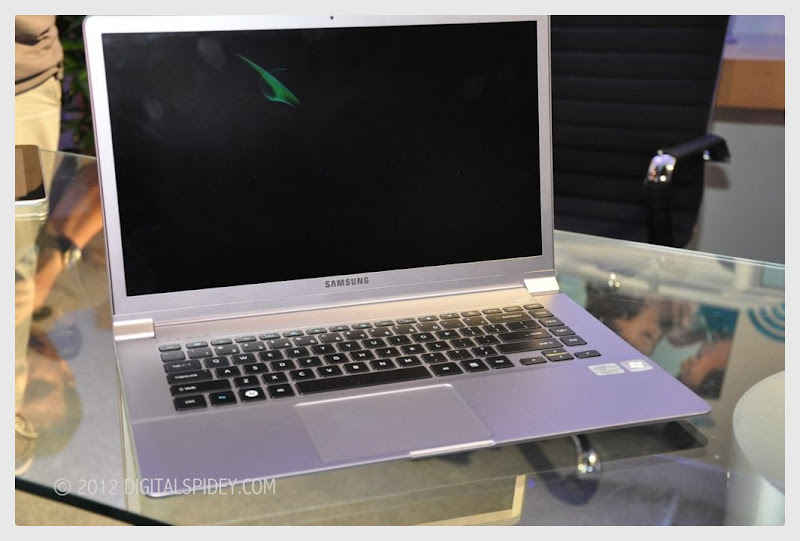 Samsung said it is the world’s thinnest 15” notebook at 14.9 mm thick and 1.58 kg weight. It has likewise a premium price as expected – The Samsung Series 9 Ultrabook will be available for the price of P76,900. Samsung is giving it on a 12-months zero percent interest.

By the way, during the demo the Series 9 booted up in only 5 seconds! I guess that is impressive!

Mircosoft Surface - A tablet or a laptop?