Uncovering the secrets in Vivo’s success in 2017

There was just no stopping Vivo this 2017. The global smartphone brand proved to be the fastest growing in terms of popularity amongst the young and the hip crowd in the Philippines, settling itself on the third spot in the market beyond brands Apple, Huawei, LG, and Asus. To date, Vivo has at least 1.1 million users and 5,200 stores in the Philippines.

But before finding fame in the Philippines in early 2016, Vivo has already been named as one of the top 5 global smartphone brands and observed the highest year-over-year growth of 32% in global shipments. Vivo’s success remains unprecedented with 200 million Vivo global users and 19 overseas markets in 2017. 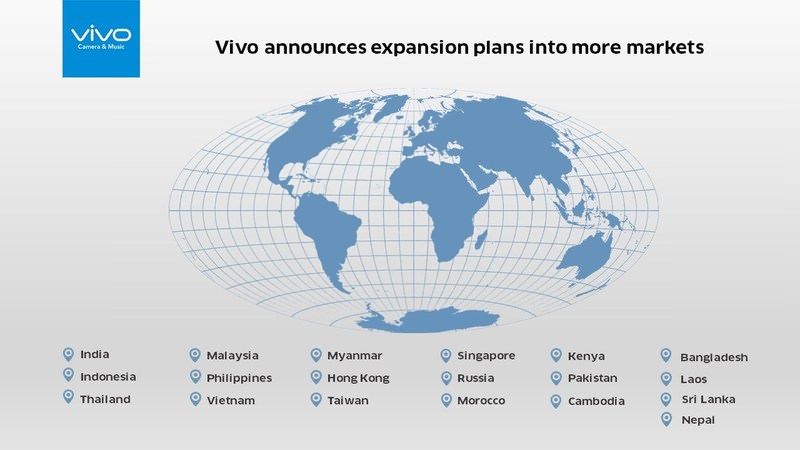 What made Vivo successful?

Vivo cares about its users, pushing the brand to constantly innovate and improve the user experience. Vivo maintains six research and development centers and continuously improves their products. In order to ensure its top position in the technology and mobile phone arena, Vivo established a technical partnership and patent sharing with leading telecommunications equipment company Qualcomm. 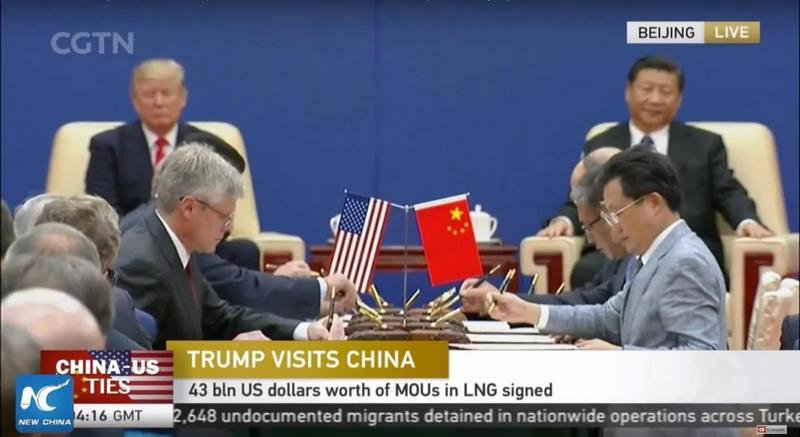 In an aim to provide its users—mostly the young, selfie-centric generation, Vivo launched the world-leading 24MP front camera—one of the industry’s firsts with a special selfie soft light to cater to a constant need to document one’s experiences anytime, anywhere, even in dimly lit environments. 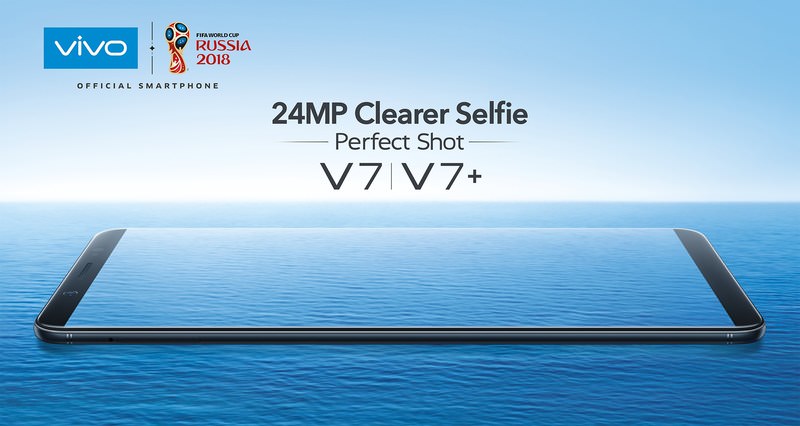 Vivo signed up NBA superstar Stephen Curry in mid-2017 to represent its equally first-rate brand. Likewise, the big-ticket brand became the official sponsor of the 2018 FIFA World Cup Russia which it heavily advertised in the entirety of 2017. In the Philippines, Vivo supported various sports events as co-presenter and sponsor of ABS-CBN NBA Philippines Season 2016 and 2017 and Season 2017 and 2018 of the NCAA Men’s Basketball and UAAP Men’s Basketball Season 80. 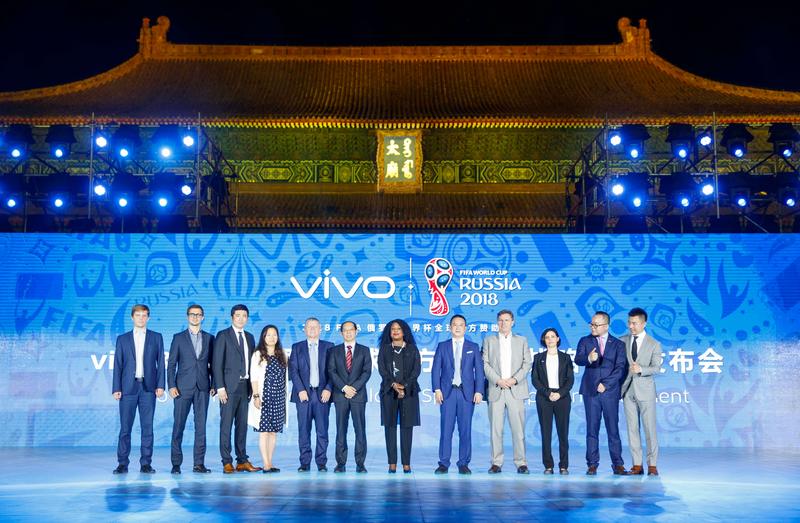 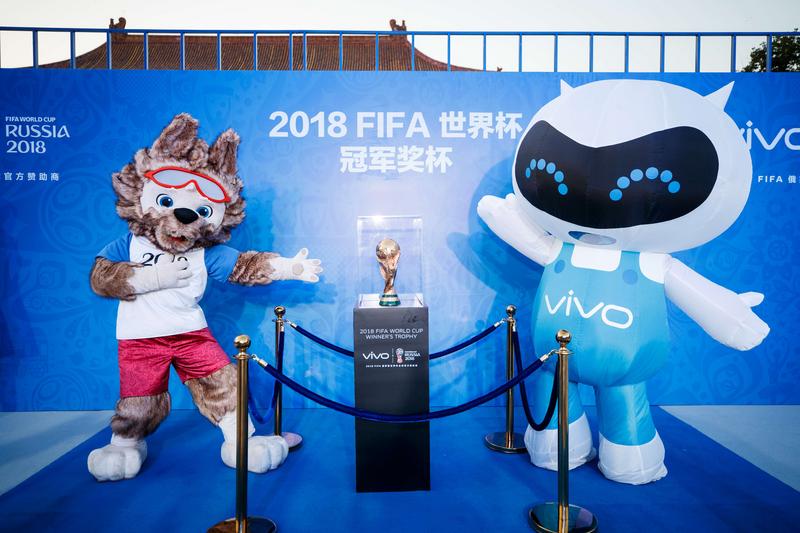 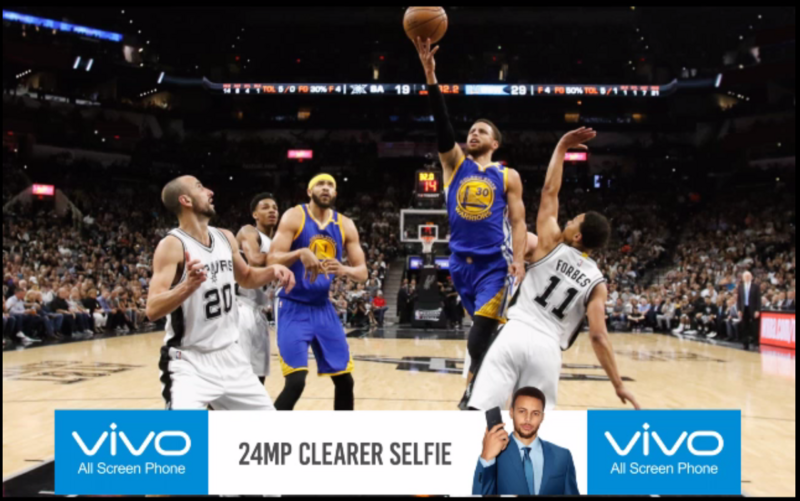 Entertainment, lifestyle, and fashion were a spotlight in Vivo in 2017 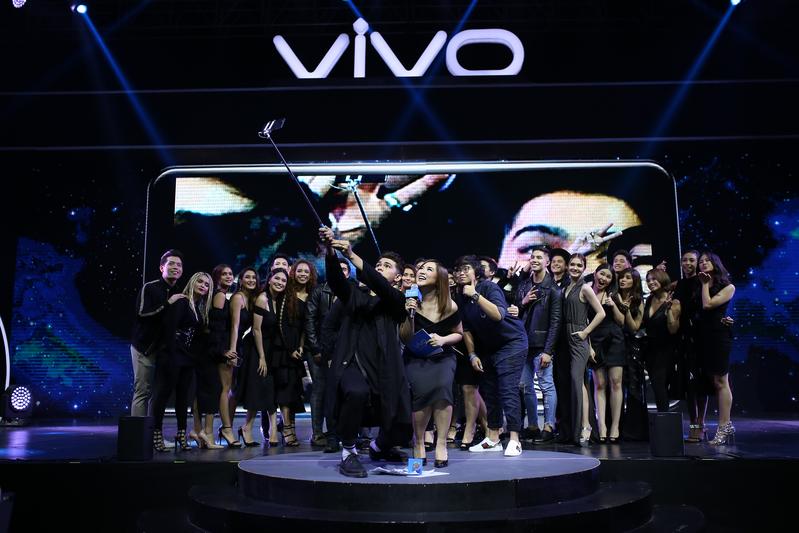 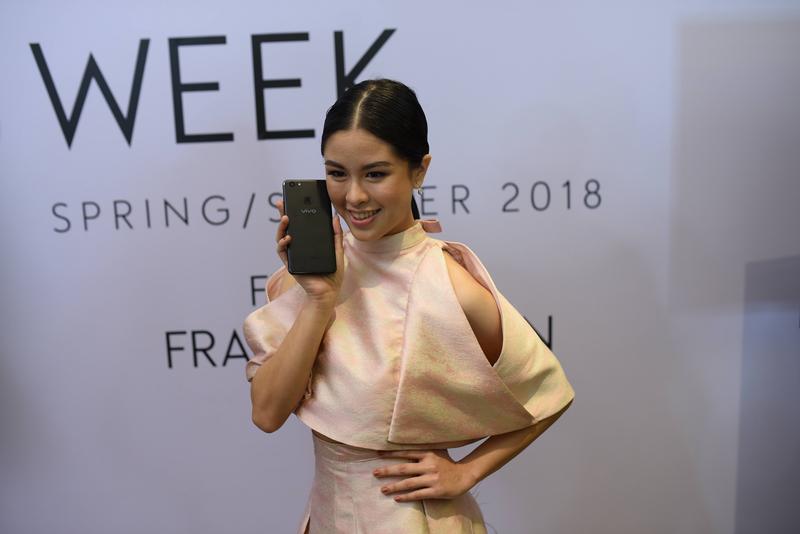 In order to reach out to more of the younger populace, Vivo mall and school tours were also in abundance with 59 mall tours nationwide featuring the Vivo brand influencers and 19 school tours in various colleges and universities in and out of Manila featuring the best bands and music artists. 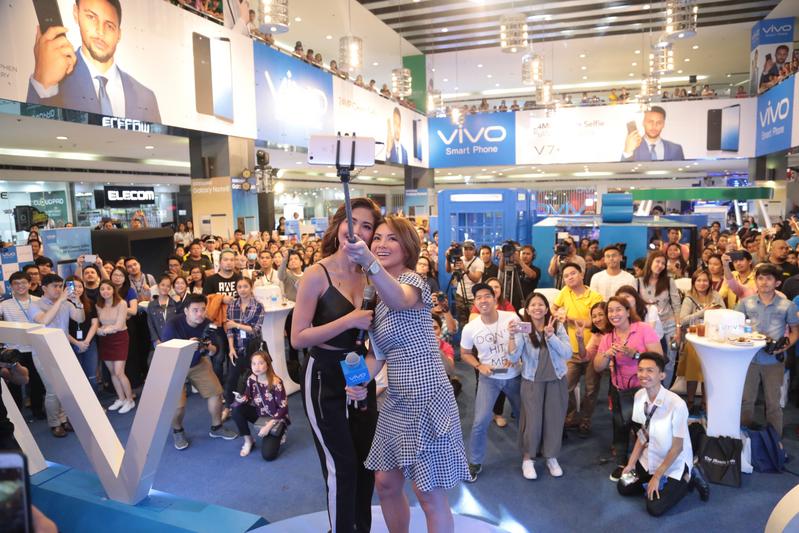 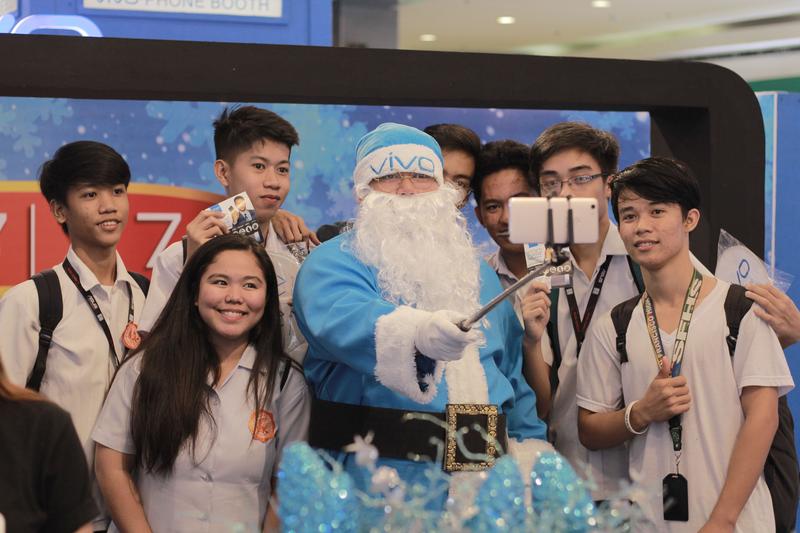 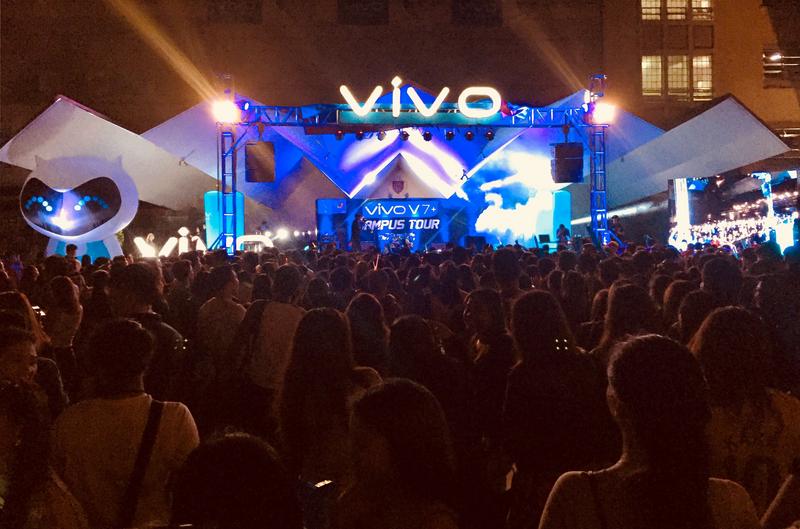 In December 2017, Vivo launched a touching tribute video for the freedom fighters of Marawi which garnered a total of 2.2 million views on the official Vivo Philippines Facebook page and 91,000 interactions. To follow through with their gratitude for the selfless heroism of the soldiers, Vivo paid tribute by way of a pre-Christmas CSR activity at the AFP Hospital. Vivo Philippines volunteers and Vivo brand influencers dropped by to spend time with the wounded soldiers of Marawi to give moral support. The Vivo group offered simple tokens and a bit of entertainment to the delight of the soldiers and their families.

What’s the story behind a selfie? A family in need of Christmas cheer is surprised by an amazing group of people. Watch until the end to appreciate how they affect the Christmas of all Filipinos. #VivoSelfieStory 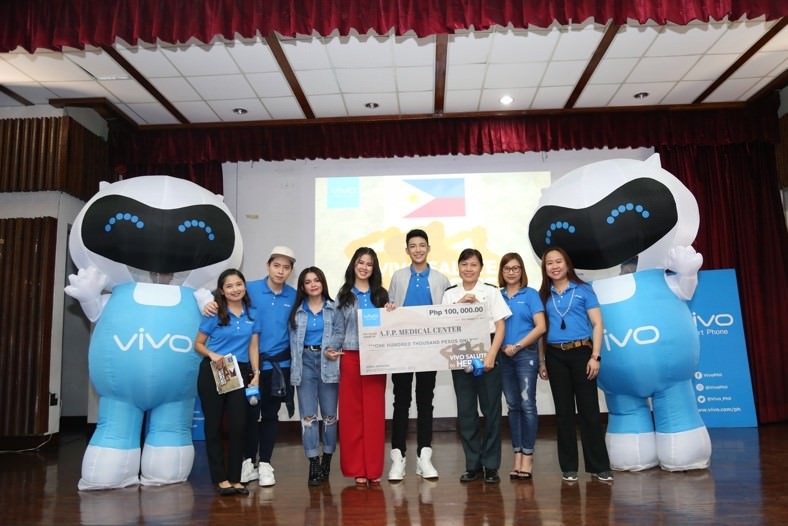 Vivo, indeed, maintained its momentum in the top tier of the mobile phone industry. This success can be attributed to the brand’s accurate consumer insight and creative marketing strategy. Vivo is relatable to the global young and hip consumers and is a reachable and serviceable brand anytime, anywhere.