Following the release of the Vivo V7+ last September 2017, Vivo Philippines put on the market their latest selfie-focused smartphone, the Vivo V7 as the slightly toned-down version of the bigger sibling, with features now differed in terms of the display, storage, audio and the battery capacity.

So now, let’s get on with the full review. 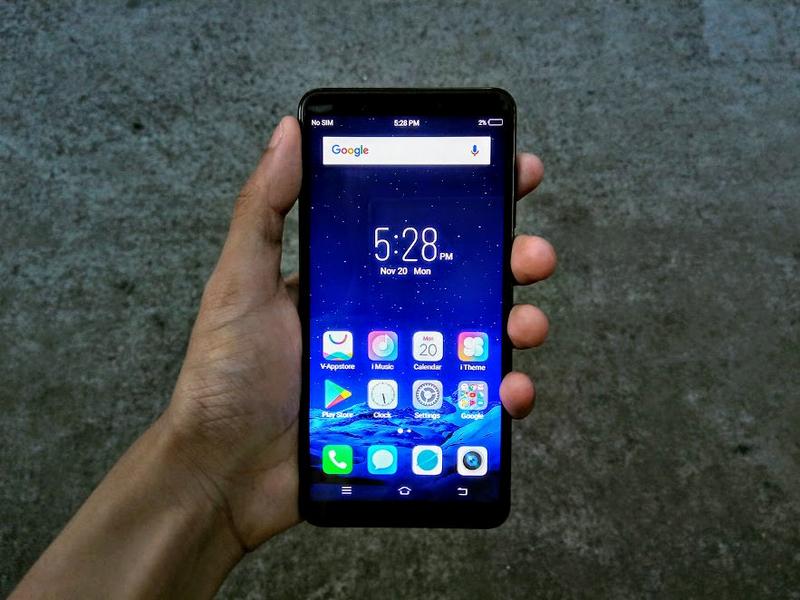 Our Vivo V7 unit came in a regular retail box with a quite fast 5V/2A charger and micro-USB cable and a pair of earphones. Luckily, a free clear case is included with additional paper documentation like the quick start guide and warranty information. 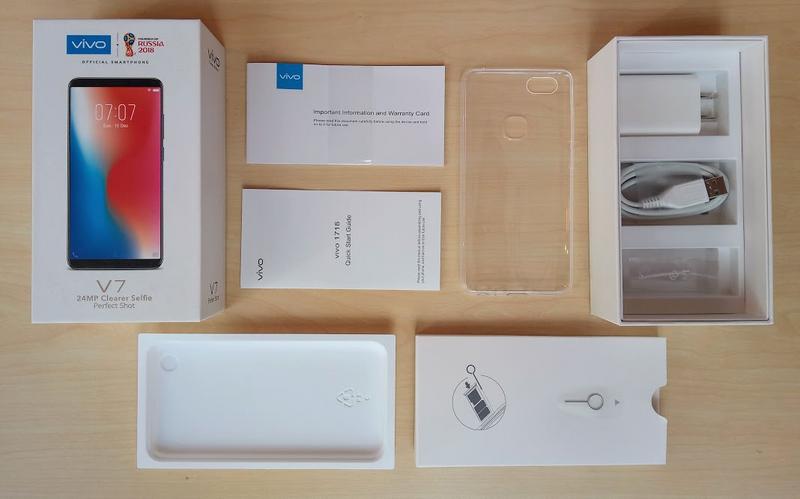 The Vivo V7 is a polycarbonate-made handset and not a metal-made. Its 5.7-inch HD+ 18:9 FullView display with 1440 x 720 resolution feels handy and very comfortable to hold. The one that makes the phone is different from the most smartphones is, it’s lighter in weight, at just 139 grams only. At glance, the V7 is not bad at all when it comes to design.

Besides on the compactness and the near bezel-less display, the phone also equipped with a screen protector. Talking also with the display, the top and bottom bezels are thinner than usual, while the chin part is button-free. All the buttons have been moved to the screen itself – back, home and recent. The fingerprint sensor has been transferred to the rear part.

As usual, the home screen holds all the applications. There’s no app drawer here like the previous Vivo phones. Some of the apps here can group in folders. The control center can be used by swiping up from the bottom of the screen. Functionality includes the brightness slider, volume slider and the standard quick toggles. Again, same as the Vivo V7 Plus.

Some of the pre-installed applications can be uninstall anytime, while the Google’s innate applications are intact to the system.

Vivo V7 has a mid-range Qualcomm Snapdragon 450 chipset with 4GB of RAM and 32GB of native storage, which is still add with microSD card up to 256GB. We presumed that the phone is more designed for balancing multimedia experience, and not for heavy gaming. But, when we tried some 3D games like Asphalt 8 with not-so-high graphics, it still runs evenly smooth.

In terms of gaming, there are many doubting about the V7’s screen. Because the phone’s resolution is only 1440 x 720 pixels with only 269 ppi density. Juxtaposed to that 1080p screen, the pixel is clearly noticed. However, the advantage in such HD+ resolution, the GPU load for 3D graphics rendering is much easier and still can be comfortably played. Mixing the performance of the CPU and screen resolution effects in power consumption.

We kick off our benchmark routine as we can see the table below.

The camera resolution of the Vivo V7 is precisely the same with V7 Plus. The most auspicious is its front camera that already in 24-megapixel with a f/2.0 aperture plus Face Beauty 7.0, live picture mode and flash that is called a selfie softlight. It gives us positive impressions as the samples came out with nice resolved details. Even in low light photography, the results will remain bright, though a slight noise can be pretty seen.

On the contrary, the front camera comes in quite good details. The auto-focus doesn’t give fairness at all. To be honest, it’s not good in low-light conditions and the image results are way too soft. But in daylight setting, the contrast is good enough and the color reproduction seems to be impressive.

Vivo V7 is a dual-SIM handset and it accepts two nano-SIM cards at the same time. Only one can connect to LTE and the other is limited to 3G only. There is Wi-Fi 802.11 b/g/n with hotpost support and Wi-Fi Direct, Bluetooth 4.2 and GPS, GLONASS. 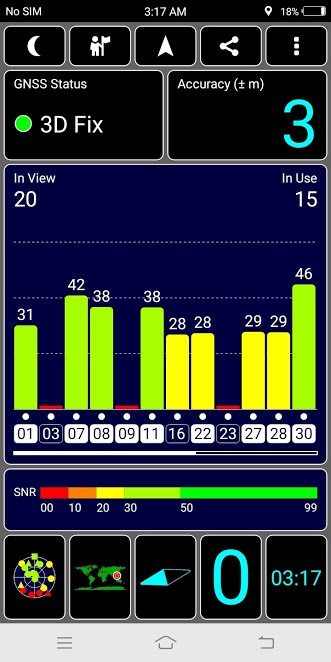 The Vivo V7 is powered by a 3,000 mAh battery – that’s 225 mAh less capacity than the unit inside the V7 Plus. It scored an acceptable 9 hours and 42 minutes in our PC Mark test, which fairly sufficient for all-day use.. Unfortunately, the phone does not have fast charging support. It takes about 2 hours to charge the V7 with the supplied 2A charger. 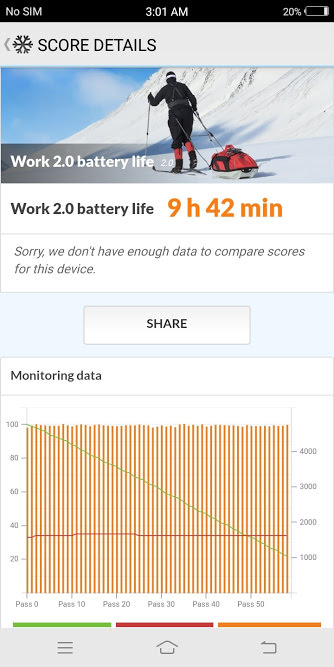 To sum up, the Vivo V7 offers an alike feel and performance with its big brother, the V7 Plus. It is a compact and lovely-looking mid-range smartphone that won’t cost a lot. For a price of P14,990, we get an agreeably equipped smartphone with 32GB of expandable storage, large 4GB of RAM, plus a decent battery life thanks to its 3,000 mAh battery. On the other hand, the front camera shoots good selfie snappers in well-lit environment, and even in dim-light situations; while the rear camera offers adequate details.

Despite of low ppi resolution, the Vivo V7 is an overall decent package in the price range of between P11,000 to P15,000. 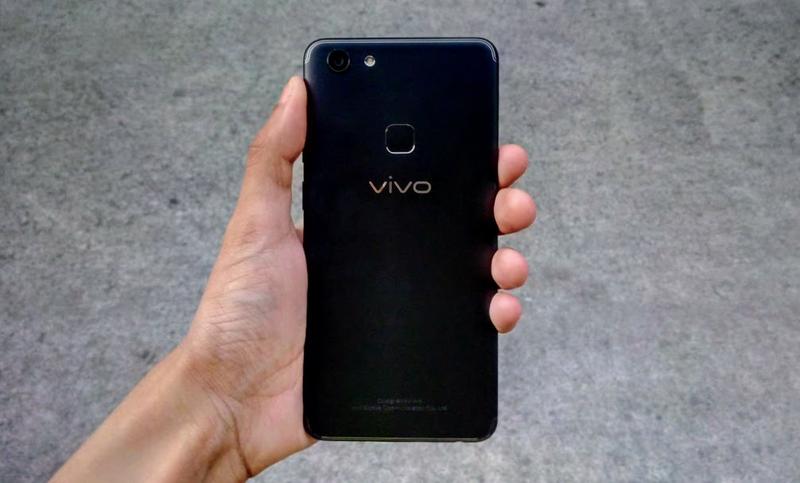