Xiaomi’s latest flagship, the Mi Mix 3 has been announced to arrive in the Philippines late this year. The media had already seen in in the flesh during an intimate lunch in Makati, Tuesday, November 6, 2018.

Xiaomi is proud of the ceramic body they implemented on the Mi Mix 3. John Chen specifically mentioned that this kind of material is sturdy.

And of course, this is the smartphone with a real fullscreen display. No notch. 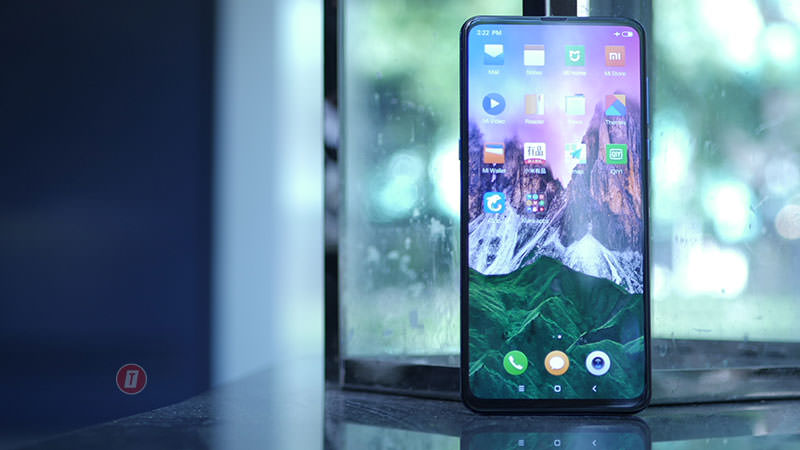 To achieve the real fullscreen display, they implemented a slider to reveal the front cameras. 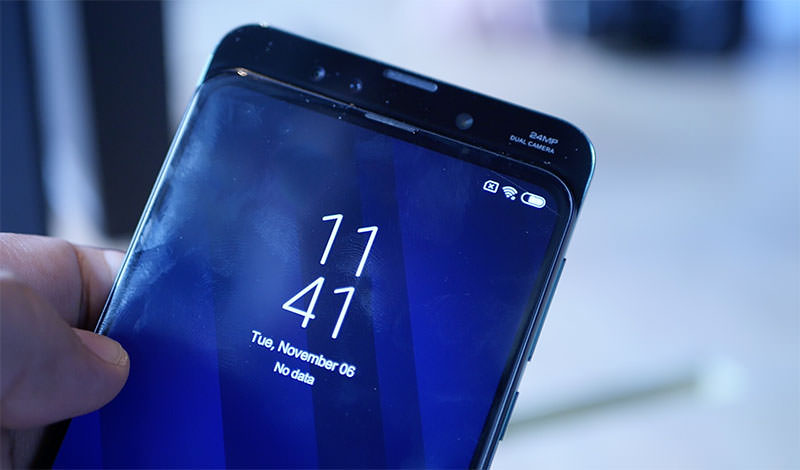 The sliding 6.39-inch curved Super AMOLED screen with FHD+ resolution is a massive display to start with. Media consumption to the max, so to speak. 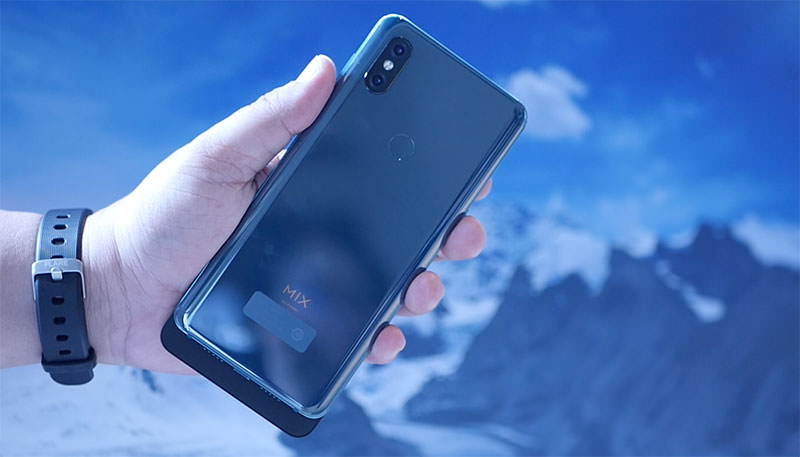 This flagship device also comes with wireless charging feature, aside from the native fast charging of the Mi Mix 3.

The cameras at the back remain to be a Sony IMX363 12MP F/1.8 and another 12MP F/2.4 Samsung sensor with dual pixel PDAF, OIS, AI and LED. Xiaomi told us they improved this camera, even if this is the same cameras found in the Mi Mix 2.

The front camera has 24MP Sony IMX576 sensor and 2MP OV02A10 DOF sensor, also with AI and Super Pixel for the low-light requirement. 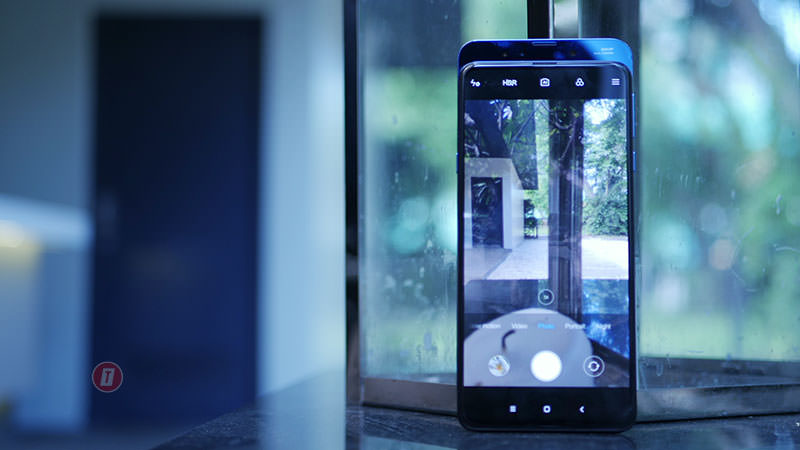 Xiaomi also confirmed that they are making a 5G version of the Xioami Mi Mix 3 and they are closely working with telcos for testing their smartphones on the upcoming 5G Network.

Converge is NOT bidding for the Third Telco