Xiaomi is preparing to launch its foldable smartphone, which has already appeared on video, and today, there is some more detail on the identity of the device and some of its features.

According to the Chinese smartphone rental information on Alipay, the first Xiaomi brochure will be available on this service starting from the second half of the year. The device is identified as the Mi MIX 4 and among its specifications is indicated the presence of a folding display and a camera with Al functions and has a 60MP resolution. 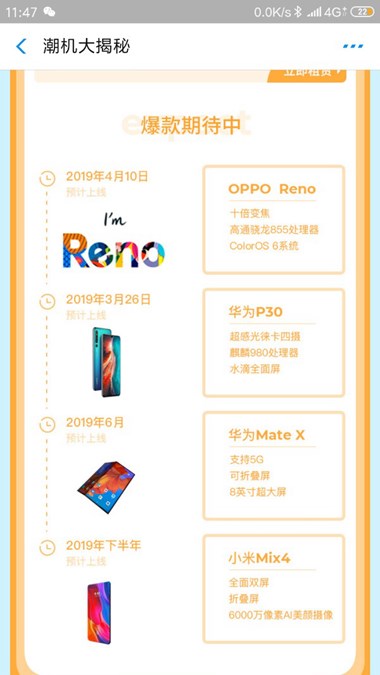 If this will be confirmed, it means that Xiaomi has no intention of launching a new family of smartphones to introduce this form factor, but will rely on the Mi MIX series, known for some time for the presence within it of many devices characterized by an experimental design.

Not even the 60MP camera should surprise you; by the end of this year, we will be in front of the first 100MP devices, so it is completely normal that Xiaomi is getting closer and closer to this threshold with its next top of the range. In short, Xiaomi is ready to enter the folding market and we expect that during the summer we can hold the presentation that will confirm all the details on the first proposal of this device.