The Globe Board of Directors recently approved the Company’s cash capital expenditure (capex) budget of US$850 million for 2018, which is consistent with last year’s capex figure. More importantly, this sustained level of CapEx is aligned with Globe Telecom’s vision to improve internet services in the Philippines, with the goal of becoming an admired nation for having first world internet connectivity.

The telecom operator continues to expand its data network and address the surge in customer demand for on-demand video content, Globe President & CEO Ernest Cu said. “Majority of the company’s capex for 2018 is geared to meet customer demand for more bandwidth-intensive content, which, in turn, will support the revenue momentum of our data-related services”, said Cu. 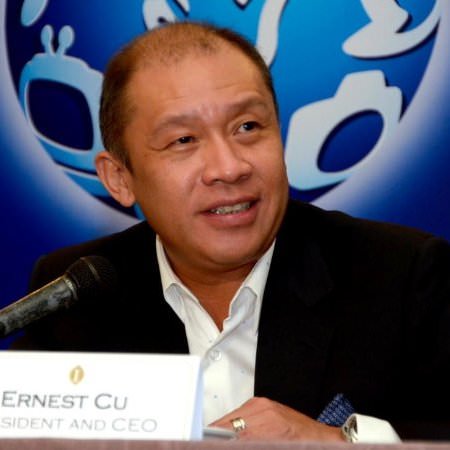 According to Cu, Globe has progressively increased its capex spending since 2015, averaging 31% annually on a capex to revenue ratio basis. Using the annualized year-to-date September 2017 revenues, and the full year 2017 guidance of US$850 million capex, full year 2017 capex to revenue ratio would be nearly 34%. “We continue to be efficient in our network build, evidenced by the superiority of our mobile network, in terms of higher 3G and LTE availability both on a regional and nationwide basis,” he said. He further noted that for the first nine months of 2016 and 2017, Globe mobile data network carried over 2.4x the traffic of competition.

Cu said capital spending for the year would finance the company’s commitment to provide fast internet service to two million homes by 2020. A good portion of the company’s capex will also be utilized for the deployment of massive MIMO technology to expand and enhance its LTE network. The technology which enables a mobile network to multiply the capacity of a wireless connection without requiring more antennas, increases wireless throughput, accommodating more users at higher data rates with better reliability while consuming less power. In the case of home broadband, speed and range benefits of MIMO technology allow customers to have reliable data connection, especially since more and more customers are now using video streaming services.

In January to September last year, Globe Telecom’s data-related revenues accounted for over 53% of the company’s topline for the period. Data-related revenues totaled nearly P51 billion against total service revenues of P95.1 billion, a 6% increase from a year earlier, backed by the robust growth in its mobile data revenues.

Millennials shop online, use cashless as holiday rush kicked in

The Ultimate Guide in getting a Globe Postpaid Plan