You must have read a lot of reviews already about the Huawei Mate 20.

So this won’t be too long. We will share some stuff that we liked and we did not like about this smartphone with a price tag of P40,990.

After more than a week of actual usage, taking it to our regular events coverages snapped several photos and took a few videos, we are now ready

Here’s what’s inside the box of the Mate 20.

The device has a glossy glass finish with a really thin bezel on the front, which is complemented by a dew drop notch where the front camera is located.

There is also a one-button volume rocker while the red-textured power button. All these are located on the right side. The opposite side has a hybrid nano-SIM tray.

The bezel is really thin which is really nice for media consumption.

Out of the box the Huawei Mate 20 ships with Android 9.0 Pie with EMUI 9. Sounds really nice since it is the latest OS from Android.

But wait until you used it as your daily driver.

Firstly, the Huawei Mate 20 comes with a lot of pre-loaded apps which you don’t really need. You can uninstall them without a problem. Also, there is no issue with the store since it comes with a really large one.

The HiBoard is kind of problematic. I’ve read in forums that it became coma after several updates. Others reported being working after the recent updates. As for our review unit, we just have to disable it. (Settings, Home Screen& wallpaper, Home screen settings).

In this department, the phone is really reliable and can deliver a really impressive performance. That’s because the phone is armed with 2.6GHz 64-bit Kirin 980 octa-core processor w/ Dual-NPU and i7 co-processor, plus there’s a 6GB RAM onboard.

There is where the Mate 20 may be unsuccessful. The cameras did not deliver well. The video recording in low-light areas is really dark, so as the photos. 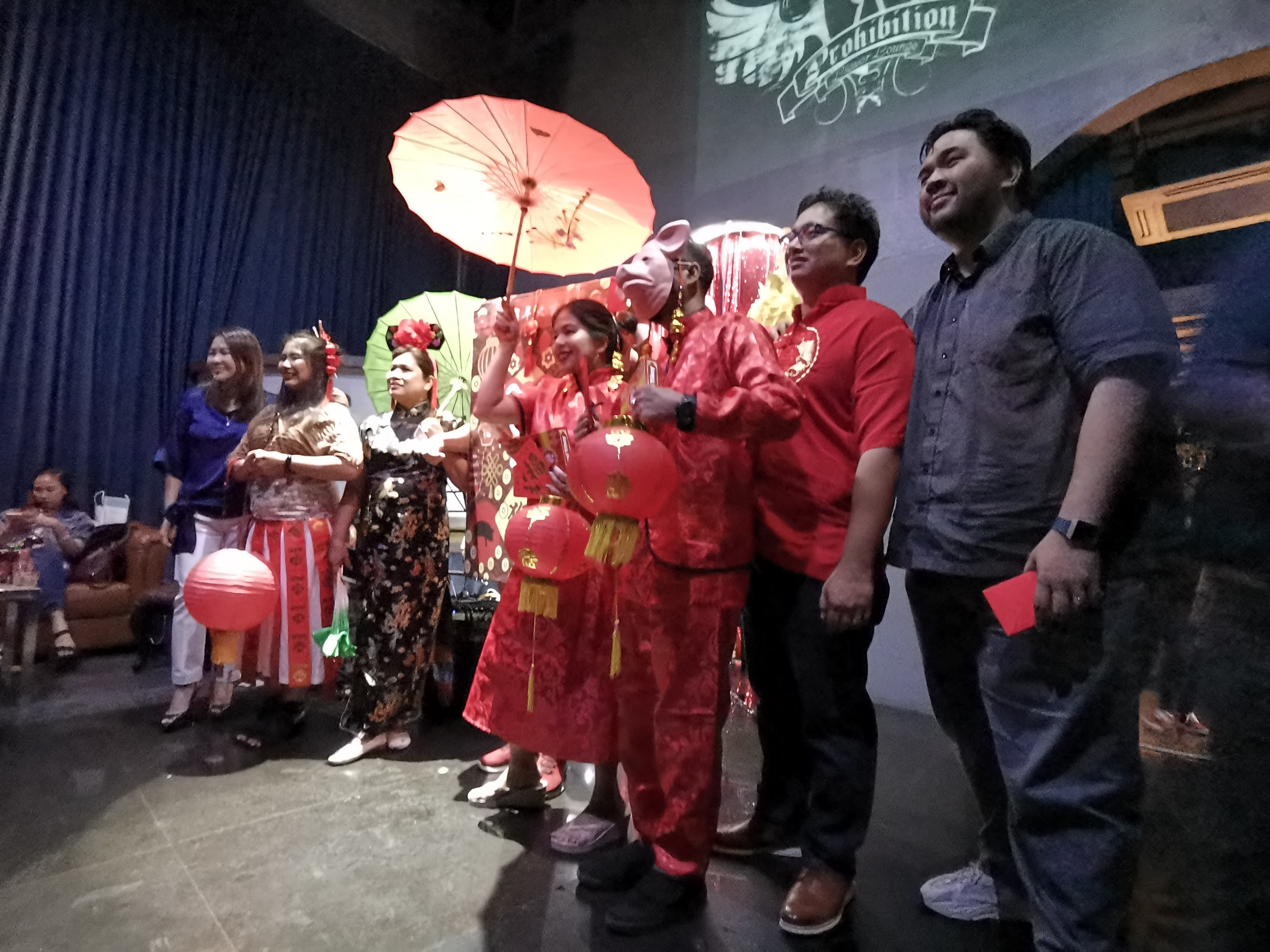 But the close-up shots are really good. Here’s one of them: 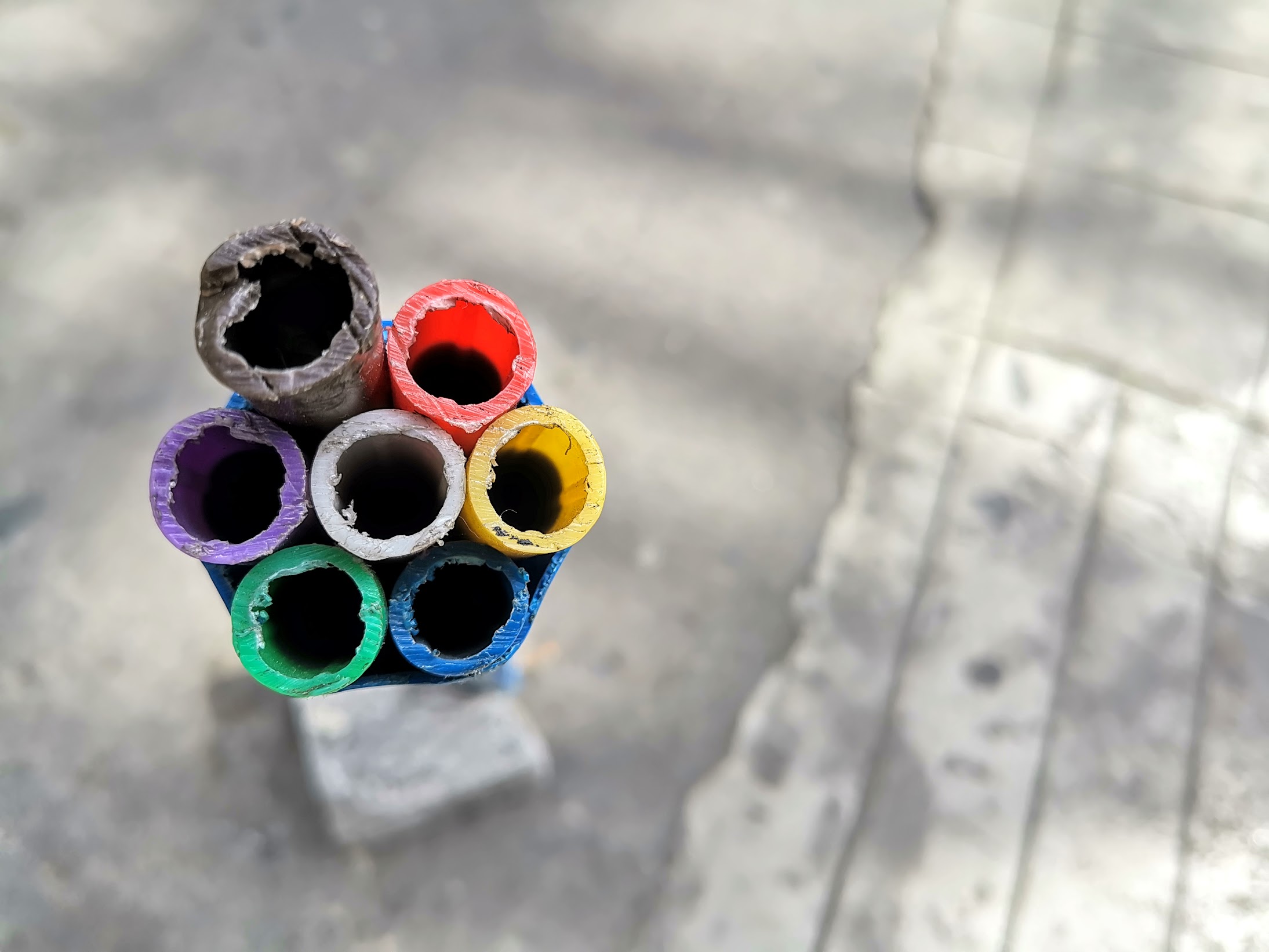 The wide lens on a night shot also got a spectacular result. 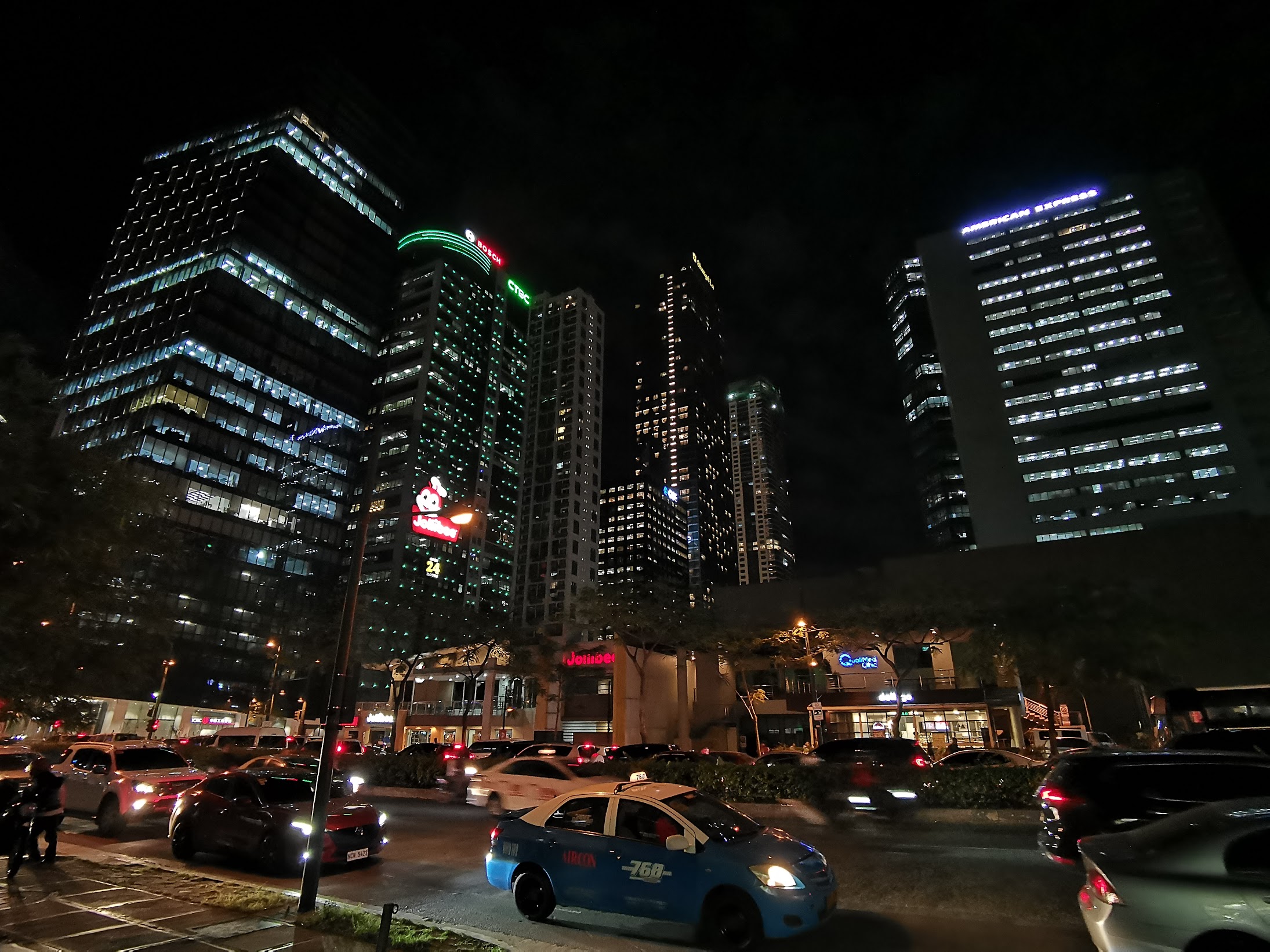 The selfie camera is good when the lighting is on its favor. 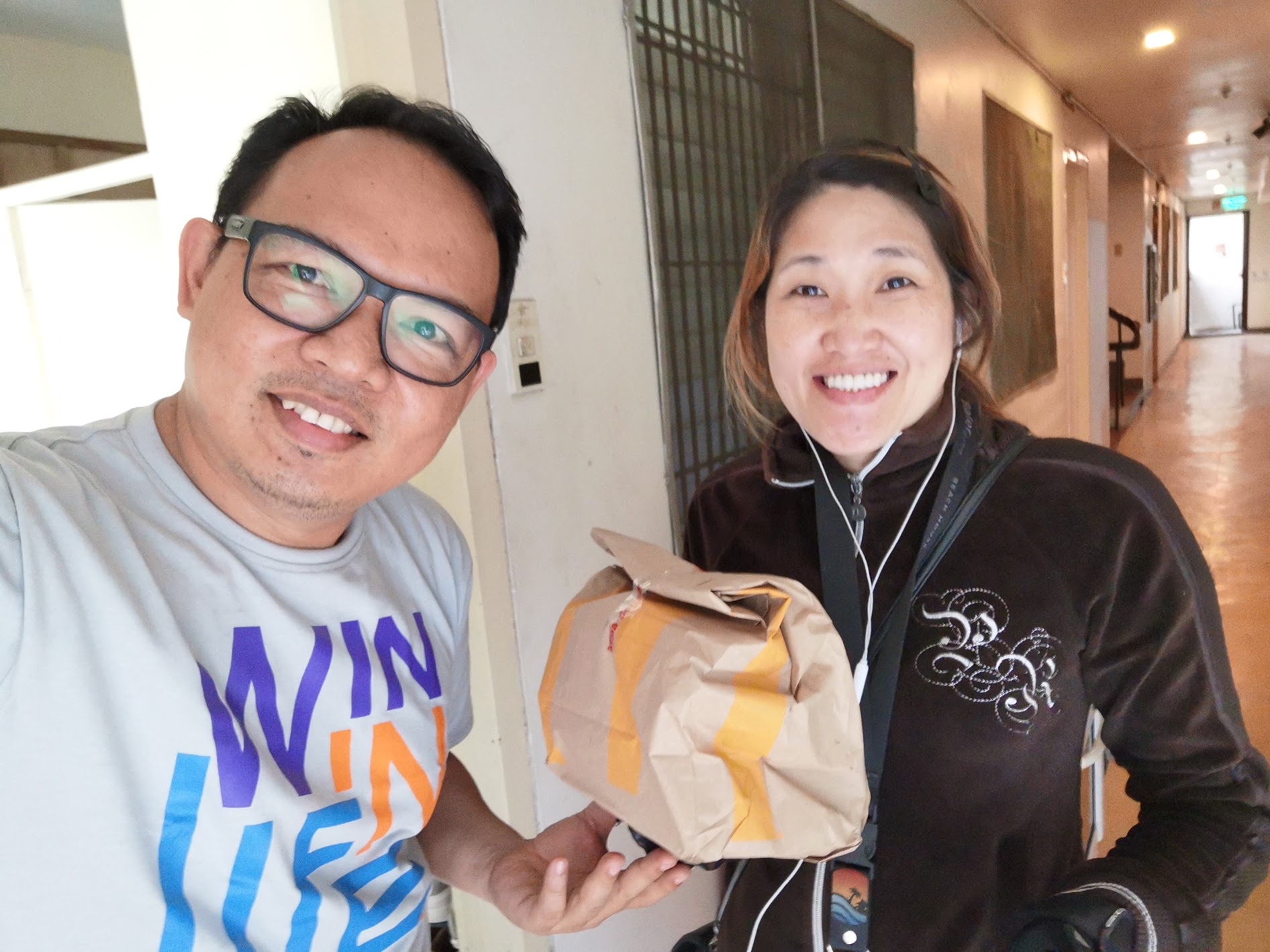 For the price of P40k, Huawei Mate 20 camera needs real improvement. I hope that it can be done thru a firmware update.

If I have a budget of P40,000 I’d look for another smartphone to buy. That’s because I use the camera a lot in my work: I take photos and record videos.

But for its overall performance, design, and looks, the Mate 20 wins.