Now, the company has begun work on its next-generation flagship chipset, known as the Snapdragon 865. The SD855 had an internal model number SM8150 and was codenamed “Hana”. If the reports are to be believed, then it is the case successor has the model number SM8250. 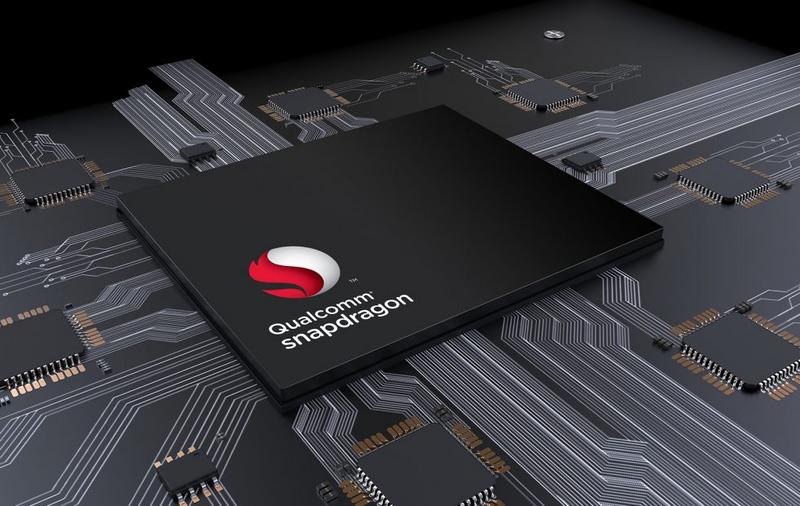 The code name of the upcoming flagship chipset is “Project Kona”. Kona is a name that refers to the Hawaiian Islands. Interestingly, Qualcomm hosted a Qualcomm Tech Summit in Hawaii to unveil its high-end processors in December.

While not much is known about the Snapdragon 865 processor, the chipset is said to support LPDDR5 RAM. The Snapdragon 8cx high-end chip for Windows devices still uses LPDDR4X. Qualcomm already has internal samples of the new SM8250 and tests them in conjunction with the LPDDR5 memory, leaving the manufacturer open.

However, it will be a long time before we see anything related to Qualcomm’s upcoming Snapdragon 865 flagship chipset. So we expect more about this SoC in the coming months.