Realme, the sub-brand of OPPO has announced the Realme 3 Pro. A device slightly higher than Realme 3, which announced last March, whose main difference is in the processor, which makes a leap to the Snapdragon 710. 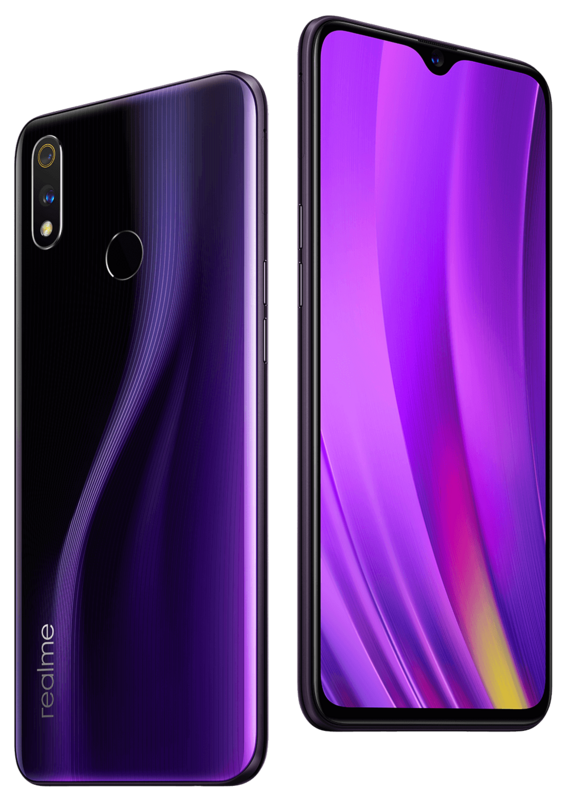 On the other hand, we have a 6.3-inch screen crowned by the waterdrop notch, a rear panel with an elegant design in which awaits a double camera lens with Artificial Intelligence. It is available in three colors: Lightning Purple, Nitro Blue and Carbon Gray.

Reviewing the technical sheet of the smartphone, we find an IPS LCD panel of 6.3 inches with Full HD+ resolution (2340 x 1080 pixels) and 19.5:9 aspect ratio, which leaves us with a pixel density of about 409 pixels per inch. The glass occupies a high percentage of the screen (90.8%) that is only interrupted by the drop notch on the upper area and the small chin of the lower part. It should be noted that it is protected with Gorilla Glass 5.

The rear part is finished in the three colors mentioned above and is home to a double rear camera. Also, we find the fingerprint reader centered with the vertical axis of the chassis and the LED flash, as well as the logo of the brand.

In the performance section, the Realme 3 Pro comes with 4GB or 6GB of RAM and 64GB or 128GB of internal storage. This can be extended with microSD card up to 256GB. The processor is the Snapdragon 710 AIE , manufactured in 10 nanometers and with an eight-core CPU that moves at a maximum speed of 2.2 GHz. The graphics card is an Adreno 616 and the battery rises to 4,045 mAh. This can be charged 50% in just 30 minutes thanks to the VOOC Flash Charge 3.0 technology.

The Realme 3 Pro has Hyper Boost 2.0 technology to improve performance during gaming sessions. Finally, the photographic section consists of three lenses, two on the back and one on the front. The rear, meanwhile, has a main sensor Sony IMX519 with 16MP f/1.7 aperture and a secondary 5MP f/2.4, both powered by artificial intelligence. This camera has an Ultra HD mode, which uses different algorithms to take pictures of up to 64 megapixels. The front camera is 25 megapixels with pixels of 1.8 microns. 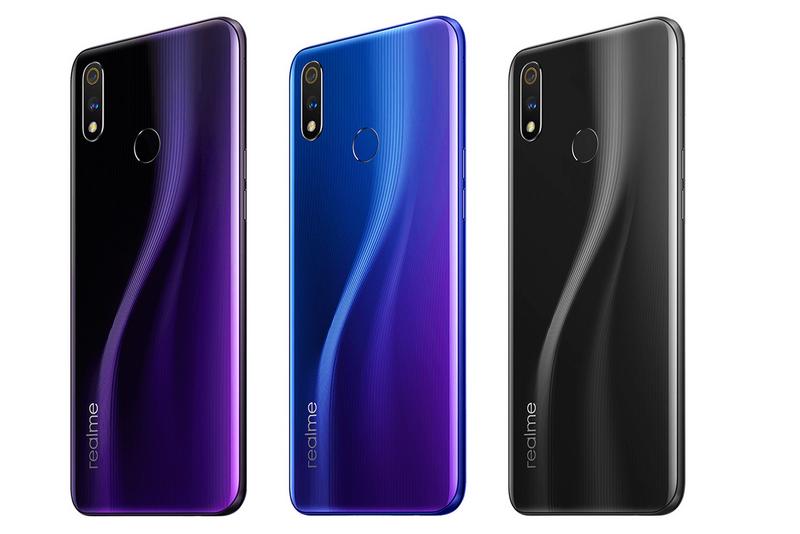 The Realme 3 Pro is now available for purchase, but only in India. International availability is yet to be announced.