SHOPEE is the official sponsor of the BLACKPINK’s Fan Meet in the Philippines.

They had a massive campaign prior to the arrival of the KPOP group and it sure was a success.

But comes the day of the big event, the REAL FANS of the group started to post the hashtag #shopeescam on twitter. 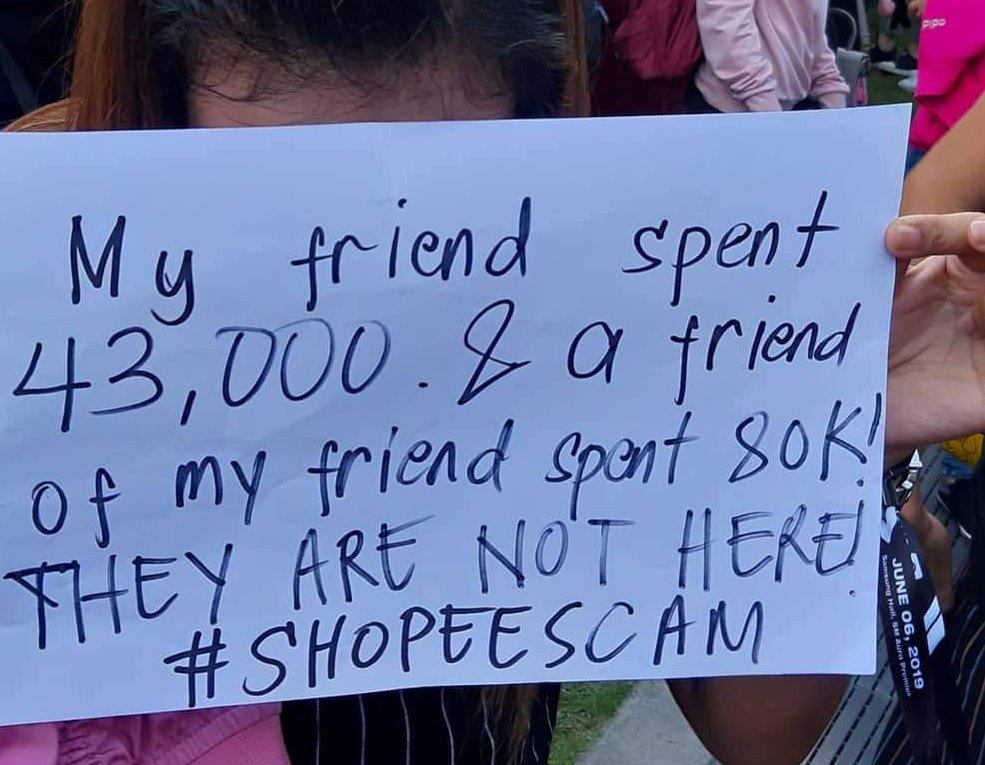 Allegedly, Shopee favored some influencers and put the real followers behind.

And here’s what Shopee had to say about the incident.

All of us at Shopee would like to sincerely apologize to users and fans of Shopee and BLACKPINK for the issues involving the Shopee x BLACKPINK meet-and-greet today in Manila. The event fell short of the high standards that Shopee users and BLACKPINK fans expect, and we hear our community’s feedback loud and clear. Although we took immediate steps as soon as we discovered our errors to ensure the rightful winners of our contest could claim their prizes, we know that the entire process caused confusion, disappointment, and upset for many Shopee users and BLACKPINK fans. We are reaching out to all those affected by this issue, and we are also taking steps to ensure that such an incident does not occur again in the future.

Internet speeds in Manila at par with SE Asian neighbors