Vivo’s V11 is one of the best smartphones they brought to the Philippines.

The phone by far is one of the best phones to hold in the hands because of its aesthetics, the curves and the size.

The V11 is powered by a modified Snapdragon 660 AIE octa-core processor which is paired with the Adreno 512 GPU. There’s a 6GB of RAM and 64GB of storage which is expandable up to 256GB. 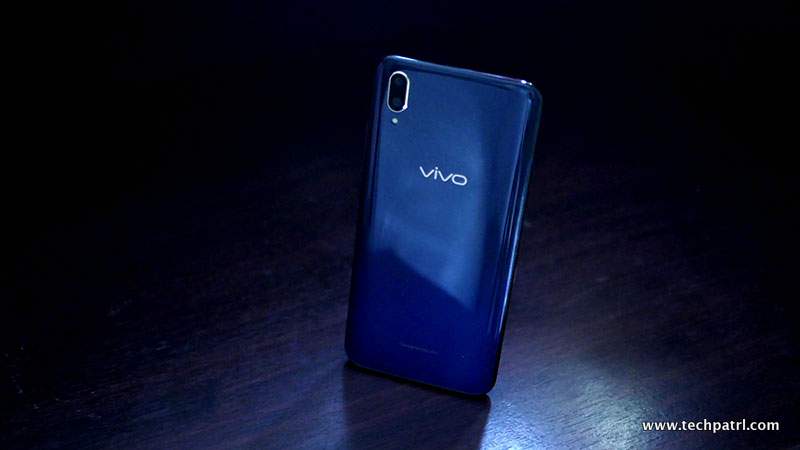 Aside from the waterdrop notch, this device has impressive cameras. The main shooters include a 12MP Dual PD rear camera with dual-tone LED flash, f/1.8 aperture, 1/2.8″ sensor, 1.28 μm aperture, a secondary 5MP camera with f/2.4 aperture.

The selfie shooter has 25MP f/2.0 with AI and screen flash.

It is now available in the market bearing the price tag of P19,990.

The display is super crisp which can be attributed to the AMOLED display.

Wait, in case you forgot what the word AMOLED means, it is defined as the active-matrix organic light-emitting diode. 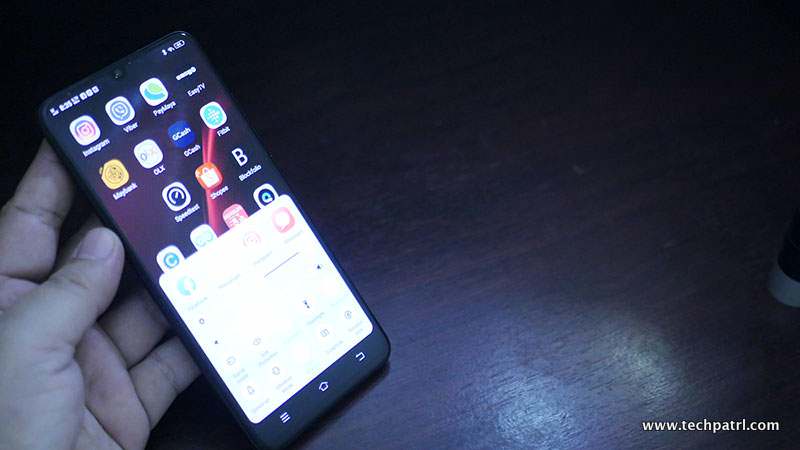 The notch has been a common design in the current smartphones but I am sad to report that not ALL apps adapt to it.

The UI is the same familiar setup. All app shortcut is on the home screen. It is all up to you to arrange the apps into your liking.

But I like it that the Settings, Play Store, and other important apps are on the home screen.

What I don’t like is that there is another app store, the V-Appstore, which offers apps that are mostly redundant.

There is no doubt, this is Vivo’s smartphone with the best camera configuration.

All images that I took used the automatic settings only but it produced a clear, crisp and saturated image.

Here are the samples for you to judge. 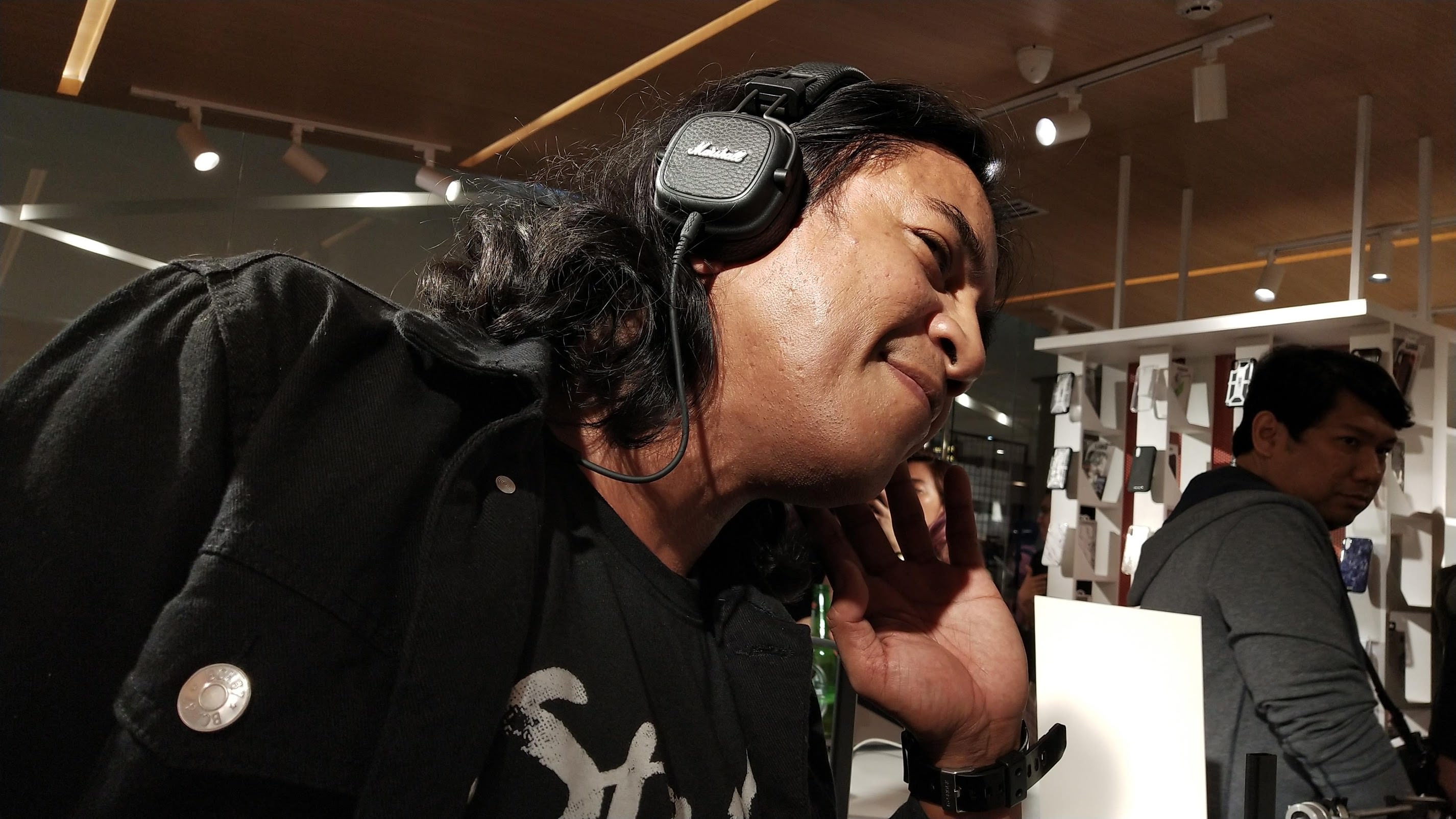 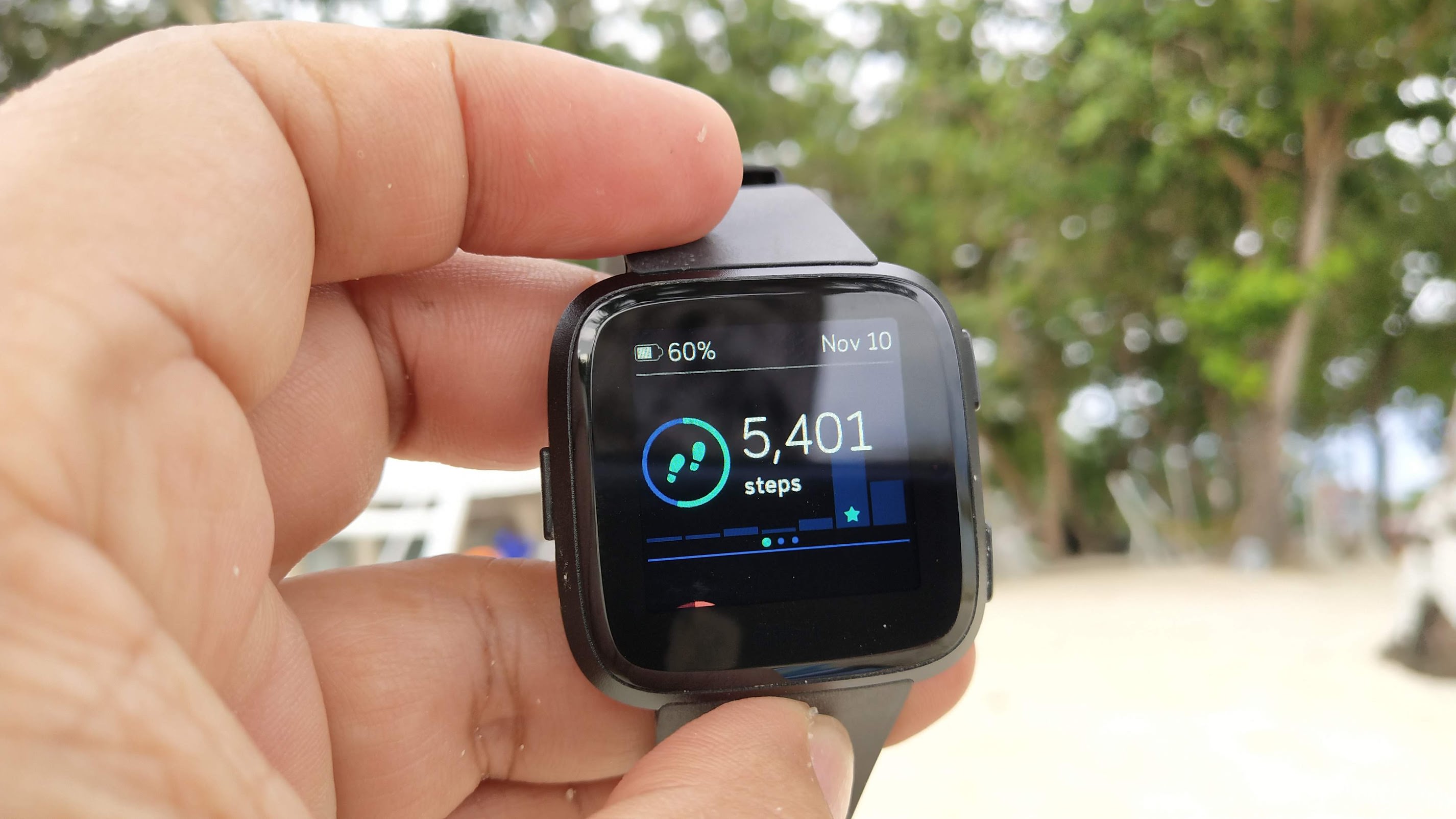 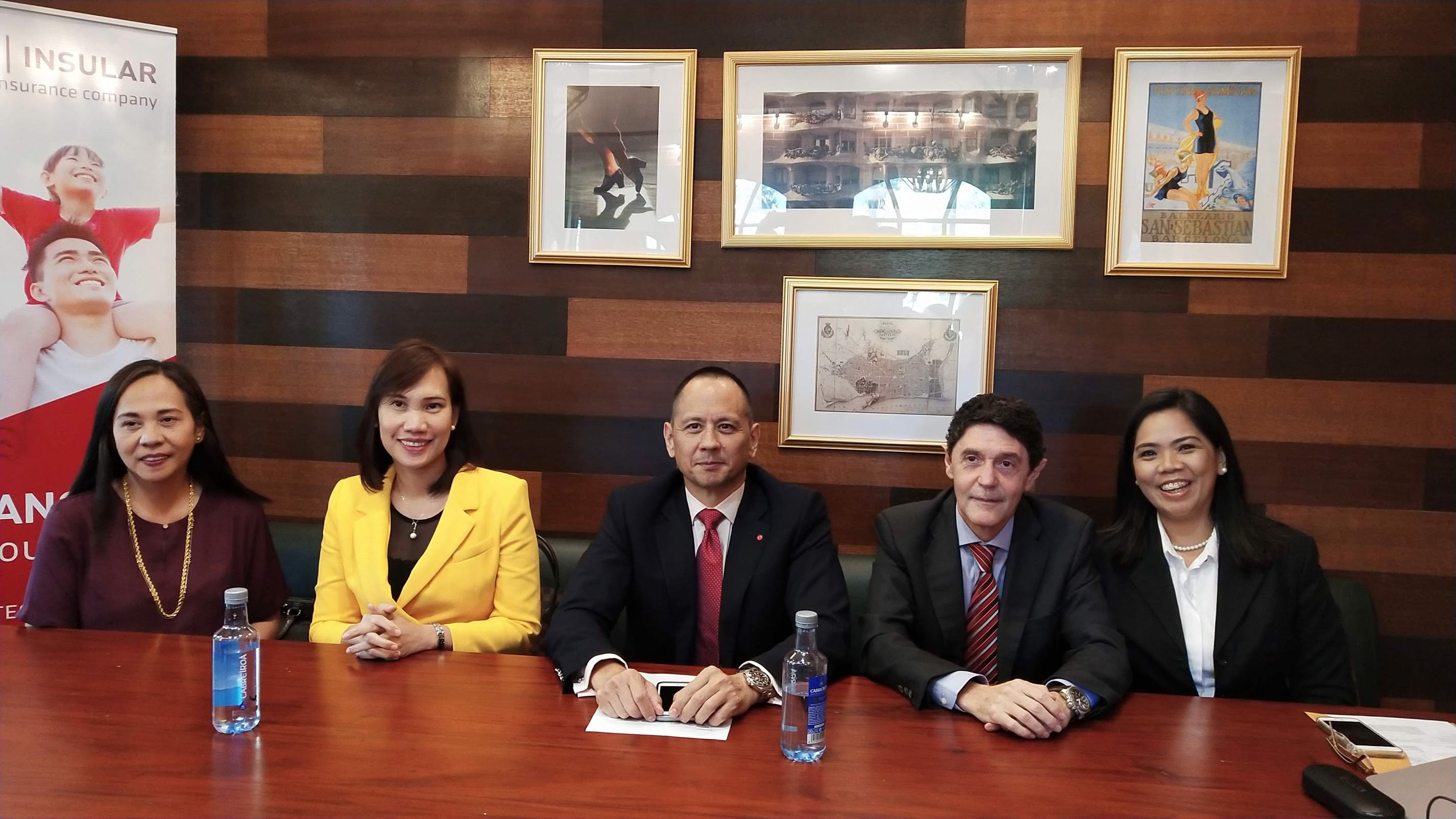 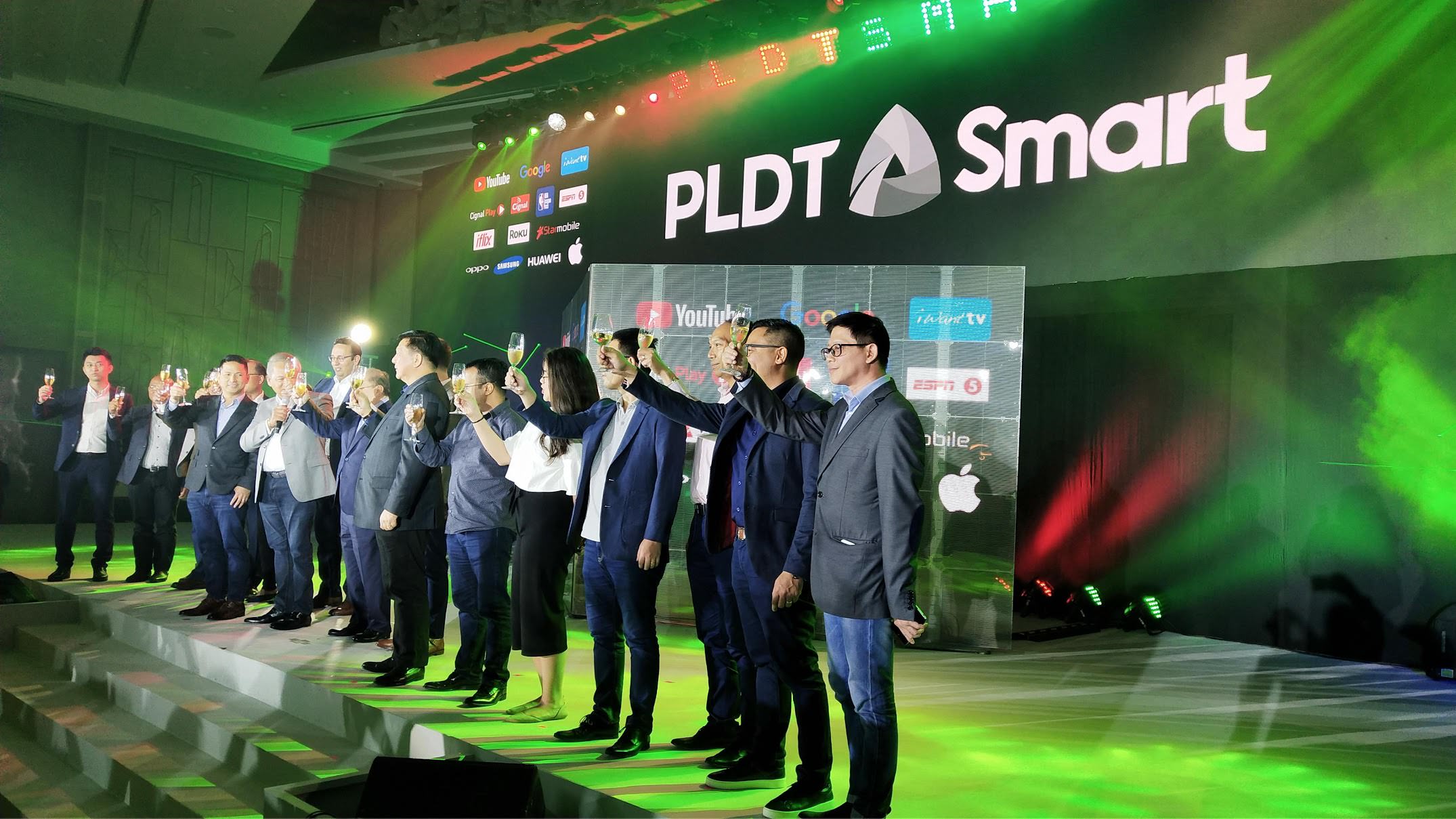 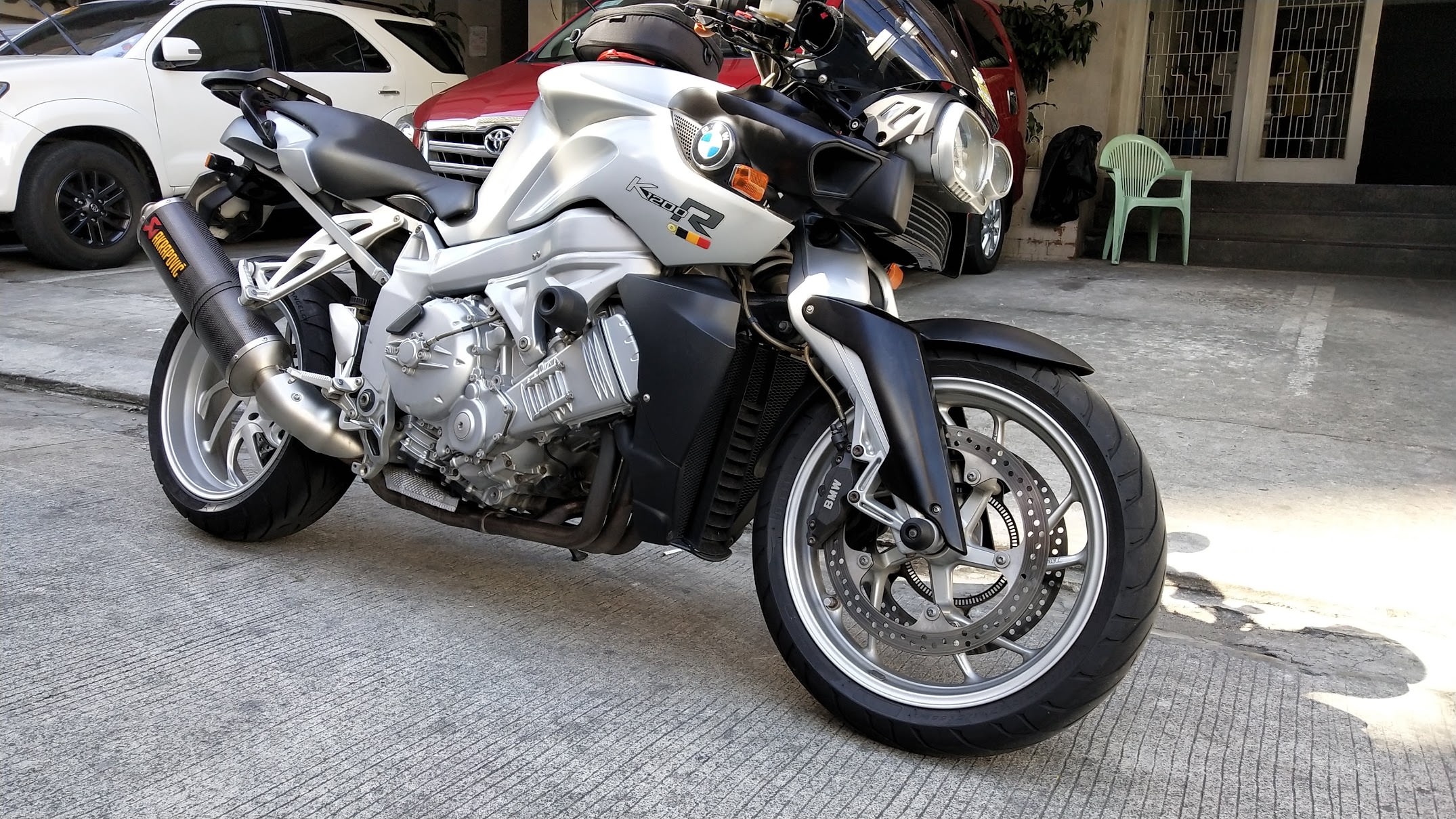 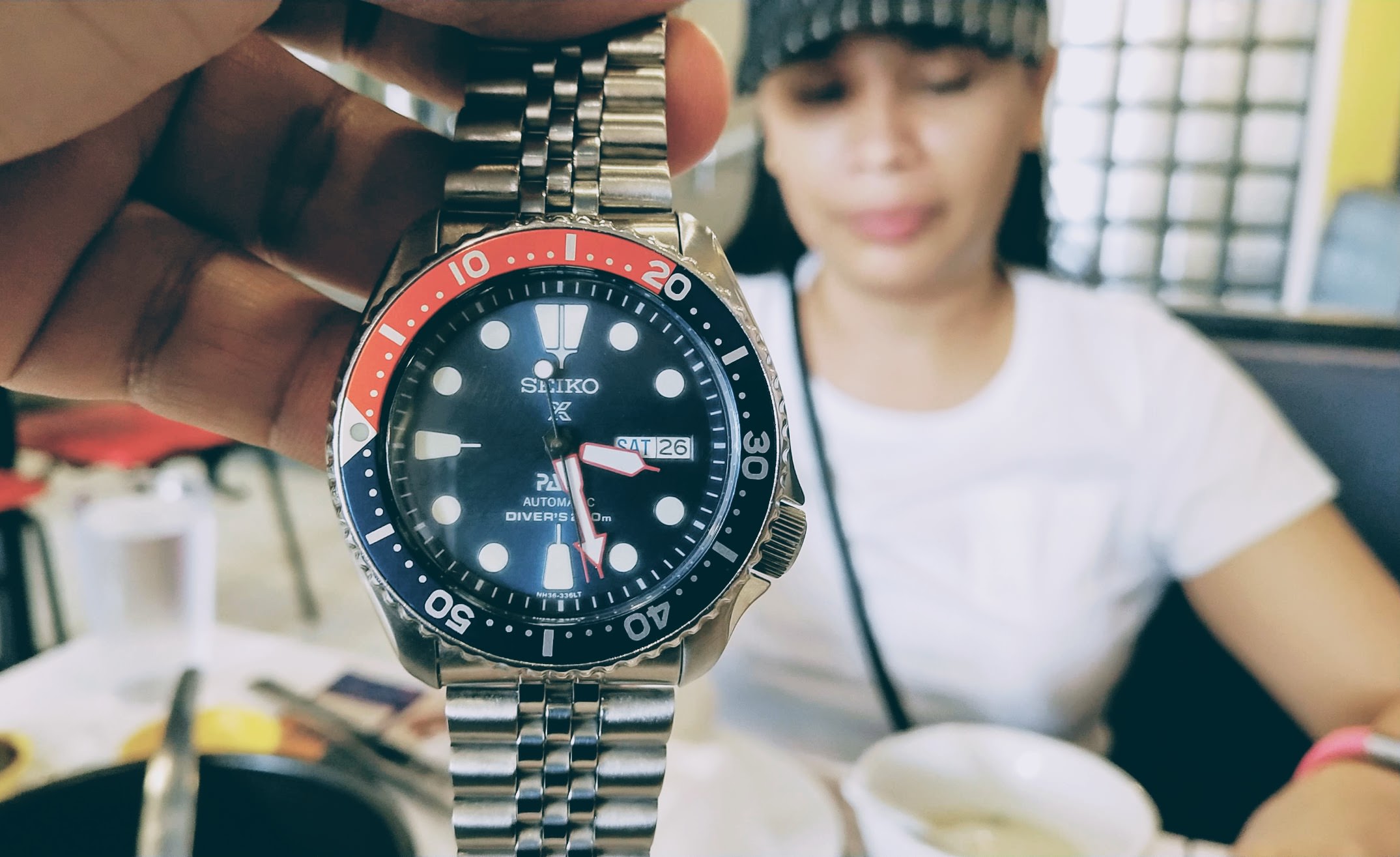 Let’s give credit to the modified Snapdragon 660 AIE octa-core processor + Adreno 512 GPU.  Let’s also include the 6GB of RAM and 64GB storage. All these gave me a smooth experience. No lags, no apps that would hang or crash. Just a smooth performance.

This technology came too early.

While it does the job, it needs more polishing. It is not the best fingerprint scanner there is in the market. Something has to be done here. 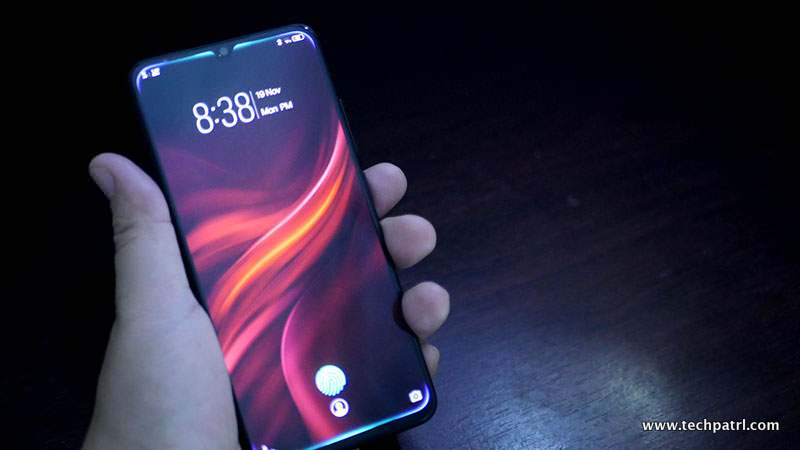 So, while the in-display fingerprint scanner is a sound security feature, I have used the face unlock most of the time during this review.

The face unlock is quite fast and accurate.

Like any other Android smartphone, the V11 is packed with standard connectivity features that worked like a charm. WiFi connects fast, Bluetooth connects to my fitness tracker without issues.

The only thing I noticed is when I do voice calls. 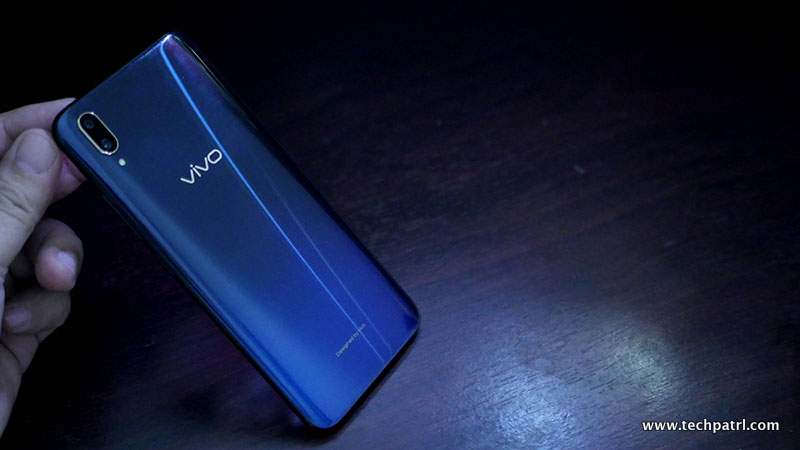 I thought the audio of the speakers is low. But when I changed the angle of the phone towards my ears, the audio improved.

So the way the speakers are installed is not as ergonomically design. You need to find the best angle to fully hear the voice on the other end.

I love to carry the Vivo V11. The design and aesthetics are so nice. While it has a large display, the curved in the edges of the phone makes it nice to hold in the hands. 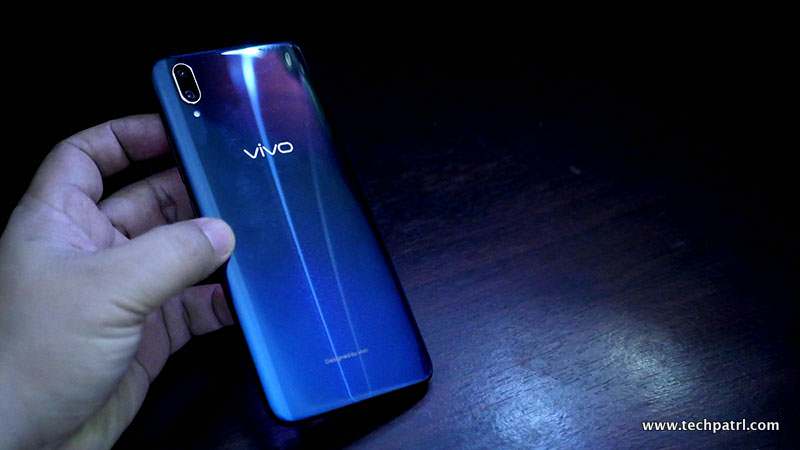 Battery life is long lasting. Plus it is also fast to charge the 3,400mAh battery.