The upcoming Vivo V9 is slated to announce on March 22 in Thailand. But today, the alleged specifications and pricing details, including the live images showing the said upcoming smartphone has been revealed.

The official teaser reveals that the Vivo V9 will come in a “new” 24-megapixel selfie camera, featuring Face ID access to unlock the phone instantly. It’ll be coming in two colors: Gold and Black, costing IDR 4,999,000 or ~P18,915 in Philippine currency (local conversion, excluding taxes and duties). If true, then the V9 is expected to be one of the cheapest smartphones in the market to have the Snapdragon 660 as the system-on-chip.

We already know that based on the past leaks, the Vivo V9 is the first in the company to use the trendy “notch”. As far as the display goes, the Vivo V9 will come in a metal body, featuring AMOLED screen in the 6.0-inch panel with 2246 x 1080 pixels, or the 19:9 aspect ratio. Stay tuned for more details! 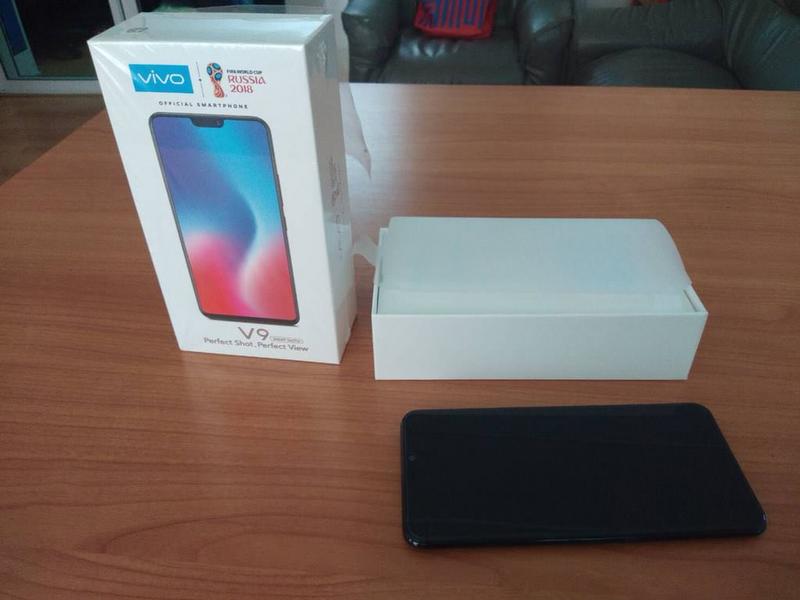 Xiaomi in back in PH; launches Redmi 5A & Redmi 5 Plus