Early this morning, we reported about the upcoming Vivo V9 that could sport Snapdragon 660 processor. However, in the company’s official Indian site, it is confirmed that the smartphone will have the Snapdragon 626 SoC instead. Adding to the information, all of the official press renders have been revealed and some of the features are confirmed to be true. Even so, the price isn’t revealed yet.

Related: Vivo V9 leaks in live images, including the specs and pricing details 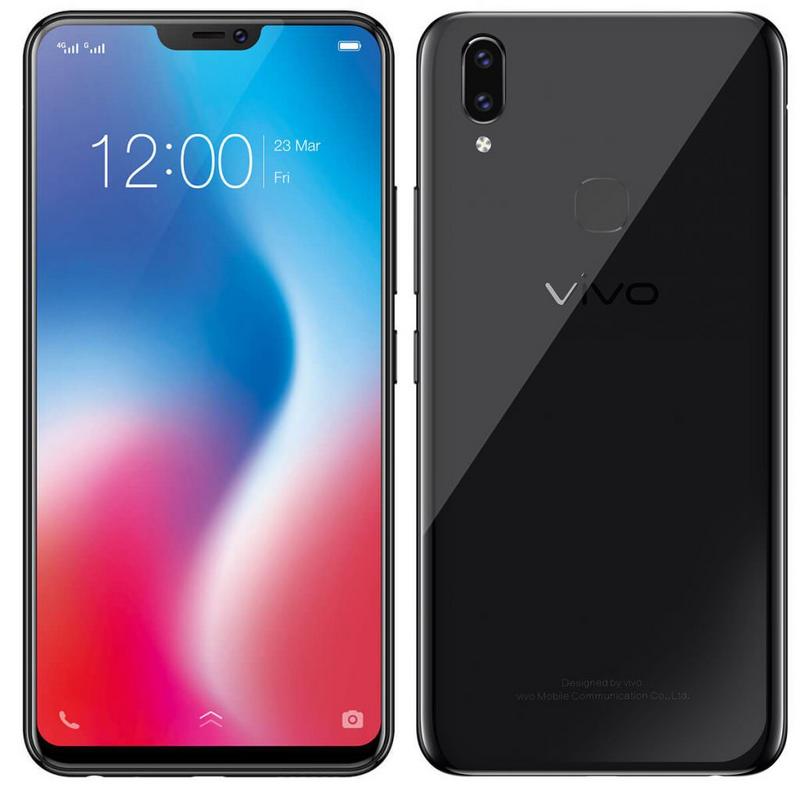 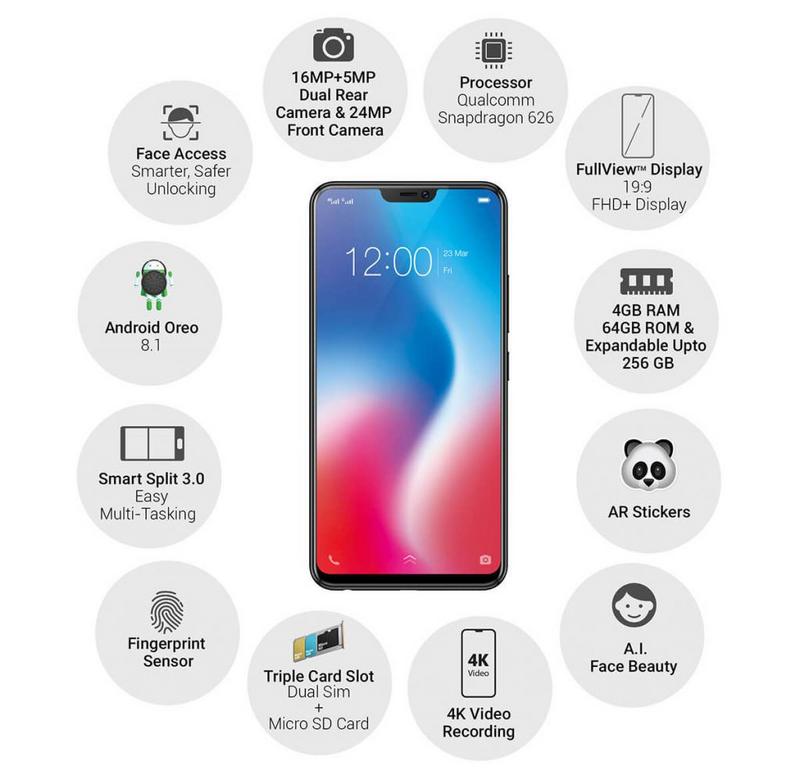 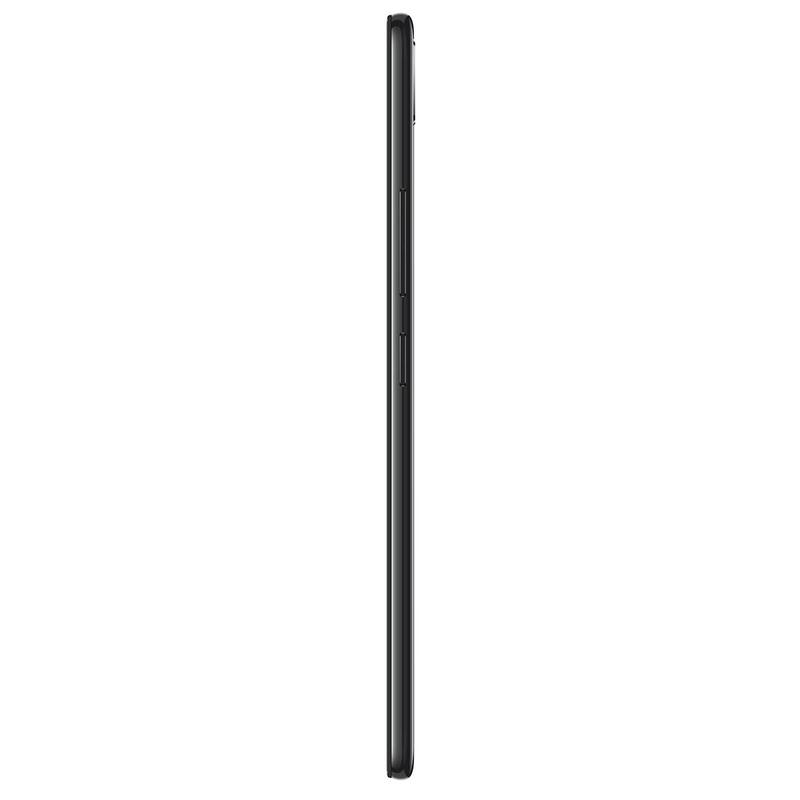 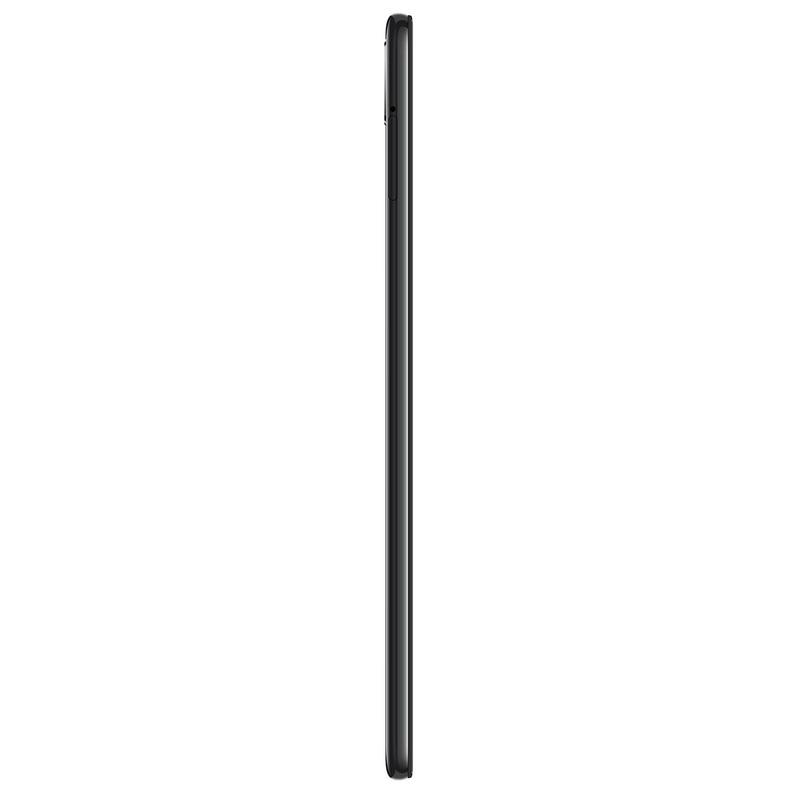