Global smartphone brand Vivo will accept pre-orders of its new flagship phone, the V9, beginning March 26. The announcement was made in Vivo’s summer-inspired launch of the V9 at the City of Dreams Manila on March 22. 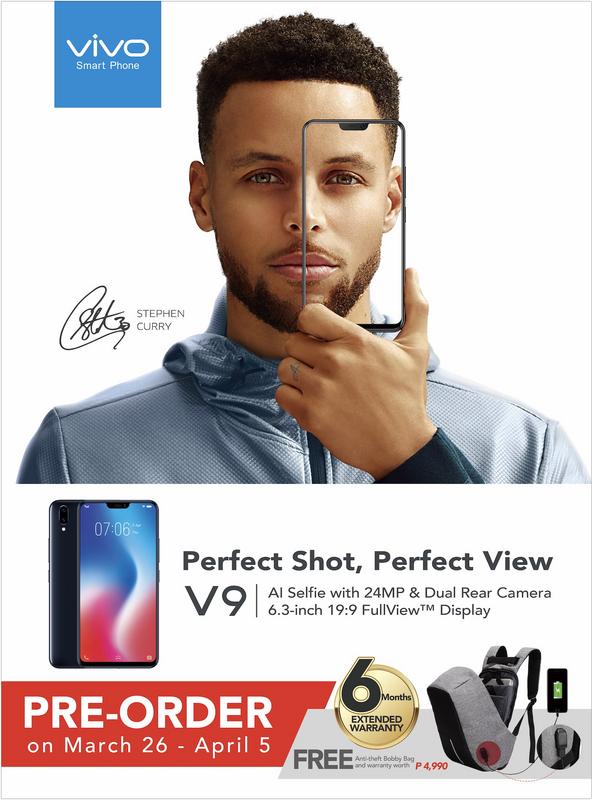 For those who want to be the firsts to get their hands on the Vivo V9, it will be available for pre-order starting March 26 until April 5, 2018.

Aside from getting first dibs on the Vivo V9, those who will pre-order the new flagship smartphone will enjoy an additional six months of warranty and an anti-theft Bobby Bag. These perks will give them an additional savings of P4,990. 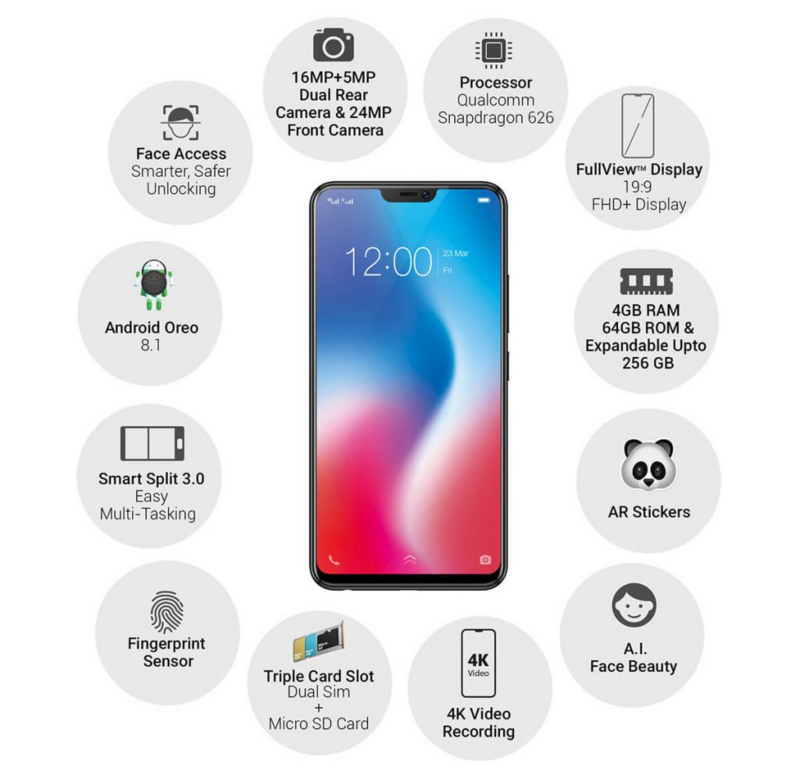 The Vivo V9 retails at P17,990 at all authorized shops nationwide. It will be officially released on April 13, 2018, and is available in two colors: Pearl Black and Gold.