The “Notch” will be the feature of the year for smartphones.

iPhone X started the feature which and then the Android followed next. 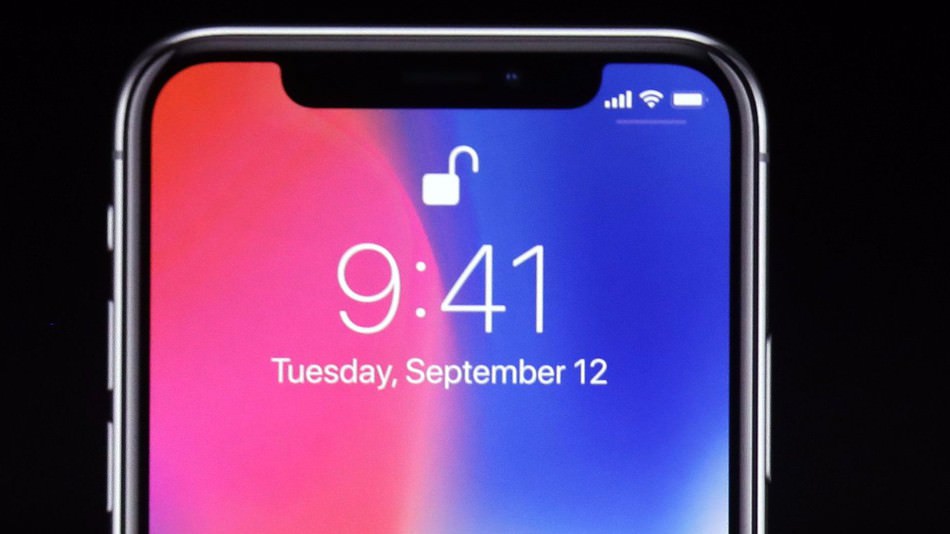 The display notch was put there because there is no way you can make an all-screen display, at least today. We don’t know what the future will bring us. The notch takes care of the smartphone’s other feature such as the sensor, and front camera. 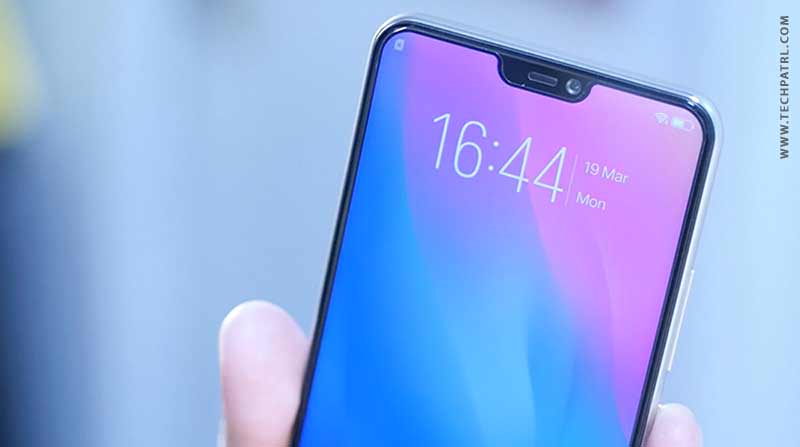 VIVO’s V9 is the first Android with “the notch” to launch in the Philippines. So, it will be the device that we will compare with iPhone X.

Here’s the specs comparison of both device with a display notch.