The video was released on Sunday, October 28, 2019, and it is surely star-studded.

Here’s the caption of the video.

Watching this 10th Anniversary TVC brought us back to the memory lane.

Tech Patrol was known then as Digital Spidey and we were technically new in the tech blogging arena and our first-ever blog post about Cherry Mobile is the launch of their first Android phones. 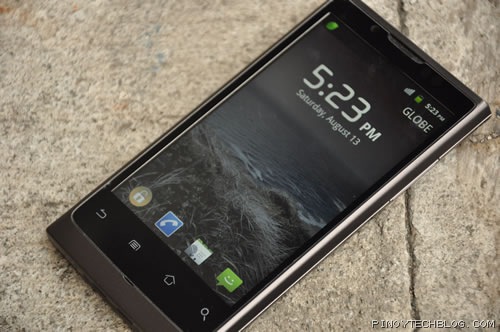 The photo above is the Cherry Mobile Magnum HD.  It was released in October 2010, and is powered by a 1GHz Qualcomm processor with the Adreno 205 GPU.

It has a 5MP rear camera and can record 720p videos only.

Today, Cherry Mobile’s smartphones are one of the most affordable in the market. You can score Cherry Mobile phone for as low as P3,000.