LTE smartphones are becoming affordable now; a welcome development for the mass market and the consumer who likes to experience LTE on their device.

Globe has introduced a postpaid plan that offers Huawei Ascend G526 LTE – a 4.5-inch smartphone with 1.2 dual core processor, 1G of RAM and 4G internal memory. This entry level smartphone is free under Globe Postpaid Plan 499 with a monthly cash out of P100.

The rear camera is 5MP while the “selfie” camera is only VGA. 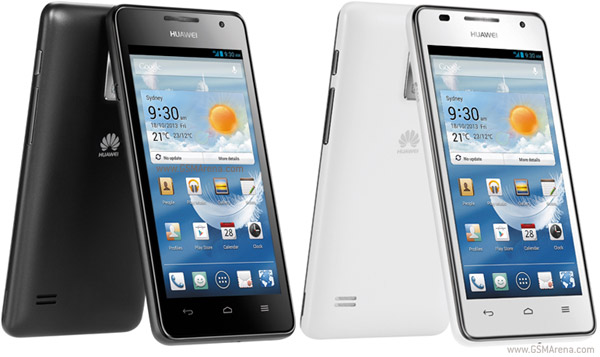