It is real! It is legit, guys!

After setting up its official social media channels, we got an official invite for a press conference by Realme on November 21, 2018.

At the event venue, we were met by a familiar personality.

The press conference is about the official announcement of Realme’s partnership with Lazada Philippines.

De Guzman also introduced to us the Chief Operating Officer of Realme in the Philippines, Jacky Chen.

The six-month-old brand Realme has a successful start in India is now officially coming to the Philippines. They sealed a partnership with Lazada on November 21, 2018. Lazada was represented by Emannuelle Chavarot, the country chief business officer.

Realme is quite busy developing its brand. The Philippine launch is the next country to penetrate after India, Indonesia, Vietnam, and Thailand.

“We see the requirements of the emerging young generation and the opportunities these entail. We started in India six months ago, but SEA is one of the most-important overseas markets for Realme. We are now present in Indonesia, Thailand, Vietnam, Malaysia and in the next few days, the Philippines. We are very glad that we can now cater to a very vigorous market – the Filipino youth – who contributes tremendously to the growing trust of Filipinos in online shopping platforms. We are making sure that our products are available to this market and offer them at remarkably affordable prices,” shares Jacky Chen.

The Realme PH team wants to replicate the success of Realme in India. It became the country’s fourth most popular online smartphone brand. Realme also posted a record-breaking online sales in its launches in the region. In the recent report, Realme topped the 11.11 Online Shopping Festival across Southeast Asia.

“As a young smartphone brand, Realme offers an exciting portfolio that Lazada is only thrilled to bring to Filipinos online. Despite being just six months old, the smartphone brand made waves in the recent 11.11 Online Shopping Festival in Lazada Southeast Asia. Now in the Philippines, Realme and Lazada will conduct an in-depth, strategic level partnership to provide the best products with an affordable price to the young generation. We believe we can deliver more together,” Emmanuelle Chavarot said.

Currently, Realme is teasing the market with Realme C1. It has a 6.2-inch HD+ display powered by octa-core Snapdragon processor and a super huge battery capacity of 4,230mAH. The Realme C1 has been released in India already and it has the same specs as the OPPO A3s (P6,990 SRP). 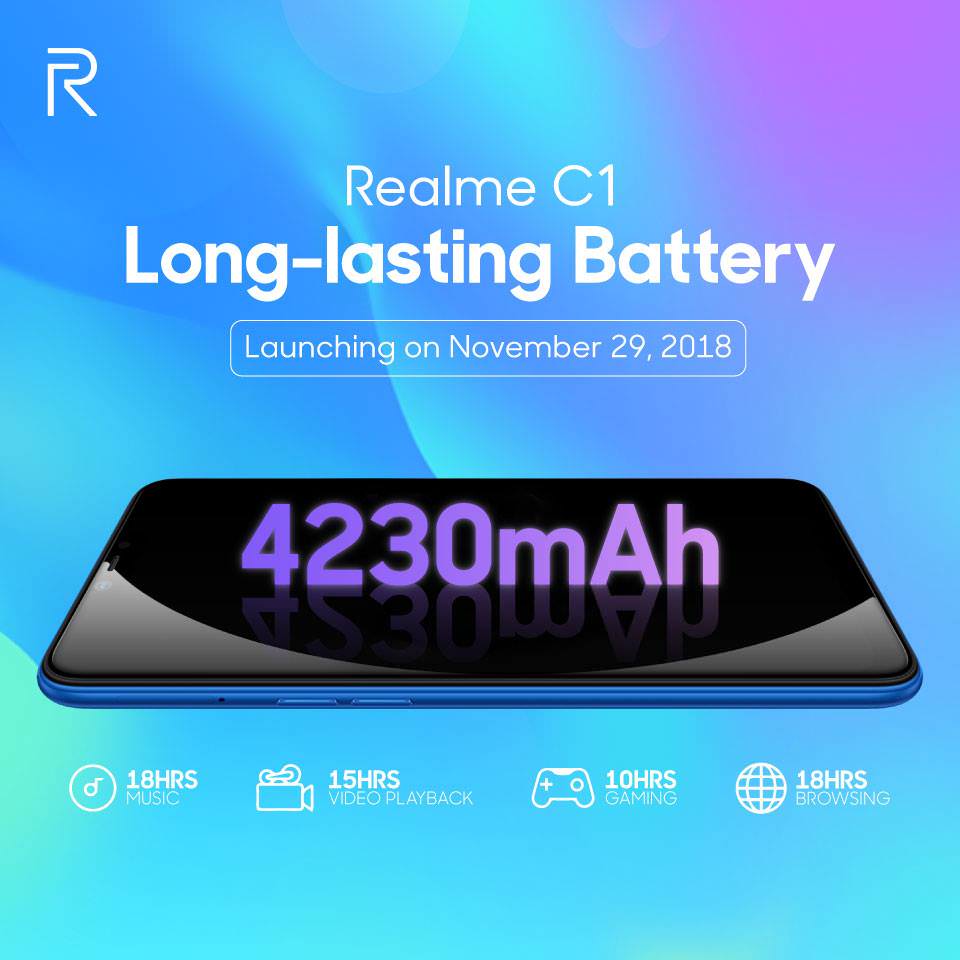 These are OPPO's most popular R Series, with proven track record in sales worldwide

realme Philippines offers up to 29% discount at Lazada 6.6 Bounce Back Sale