EPSON Singapore has a new managing director as EPSON Philippines and EPSON Thailand gets the same person as country manager. 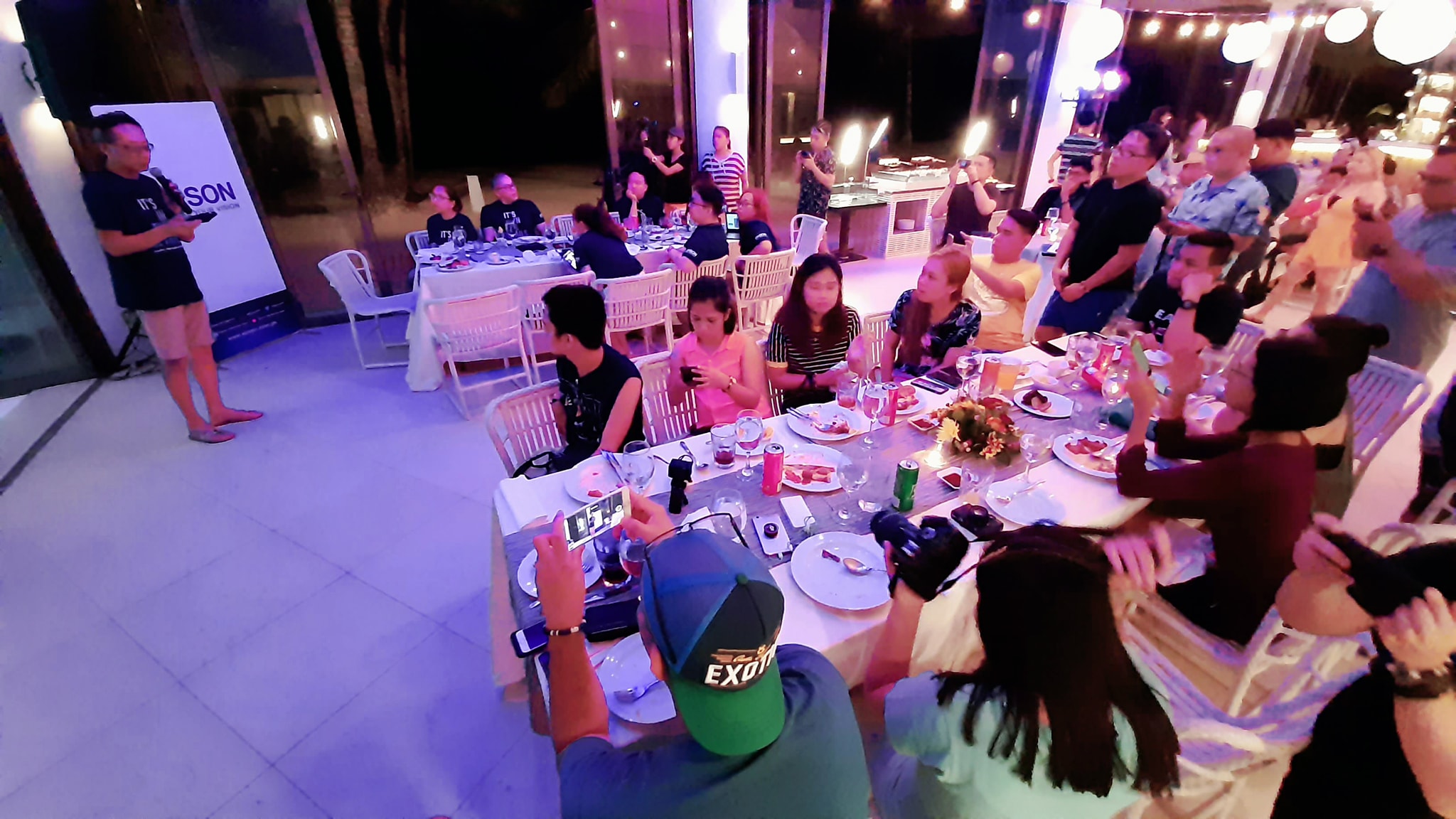 Outgoing country manager Tanaka Toshimitsu is in front of the media at the recently-concluded EPSON Fusion X, the annual media appreciation of EPSON Philippines.

Mr. Ando Munenori taking over from Mr. Tanaka Toshimitsu, who will be returning to a senior role in Sales Planning & Marcom Department in SEC.

Mr. Ando was Head of SEC’s Sales & Marketing Division, where he was responsible for developing the sales infrastructure and strategy for all of Epson’s products globally.

He has held multiple leadership positions in Asia and internationally, and brings a depth of understanding of the region and decades of management experience to his role. He took on the leadership role as President of Epson China from 2014 to 2017, where he led with its “technology plus localization” strategy, growing the business and increasing the company’s share in key markets including printers, projectors and robotics.

From 2003 to 2008, Mr. Ando was assigned to the Southeast Asia regional headquarters in Singapore, where he was in charge of market development for Epson’s printers and other information-related products.