Ahead of the launch, The Verge has already revealed the latest flagship of OPPO, the OPPO Find X.

Let’s talk about the specs. 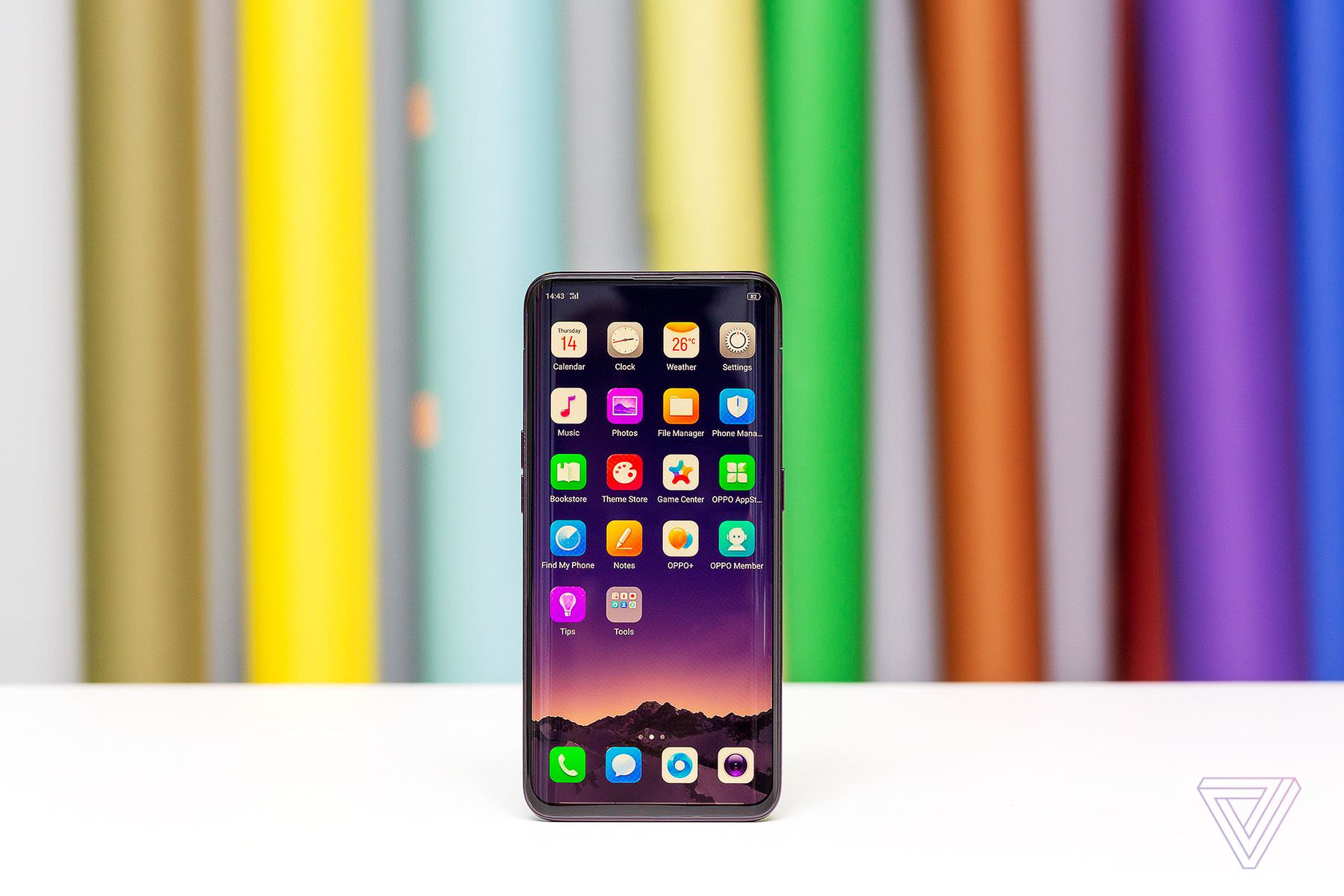 The Find X has no more chin and no notch as well.

What makes the Find X different is the pop-up front camera with 25MP with f/2.0 aperture. 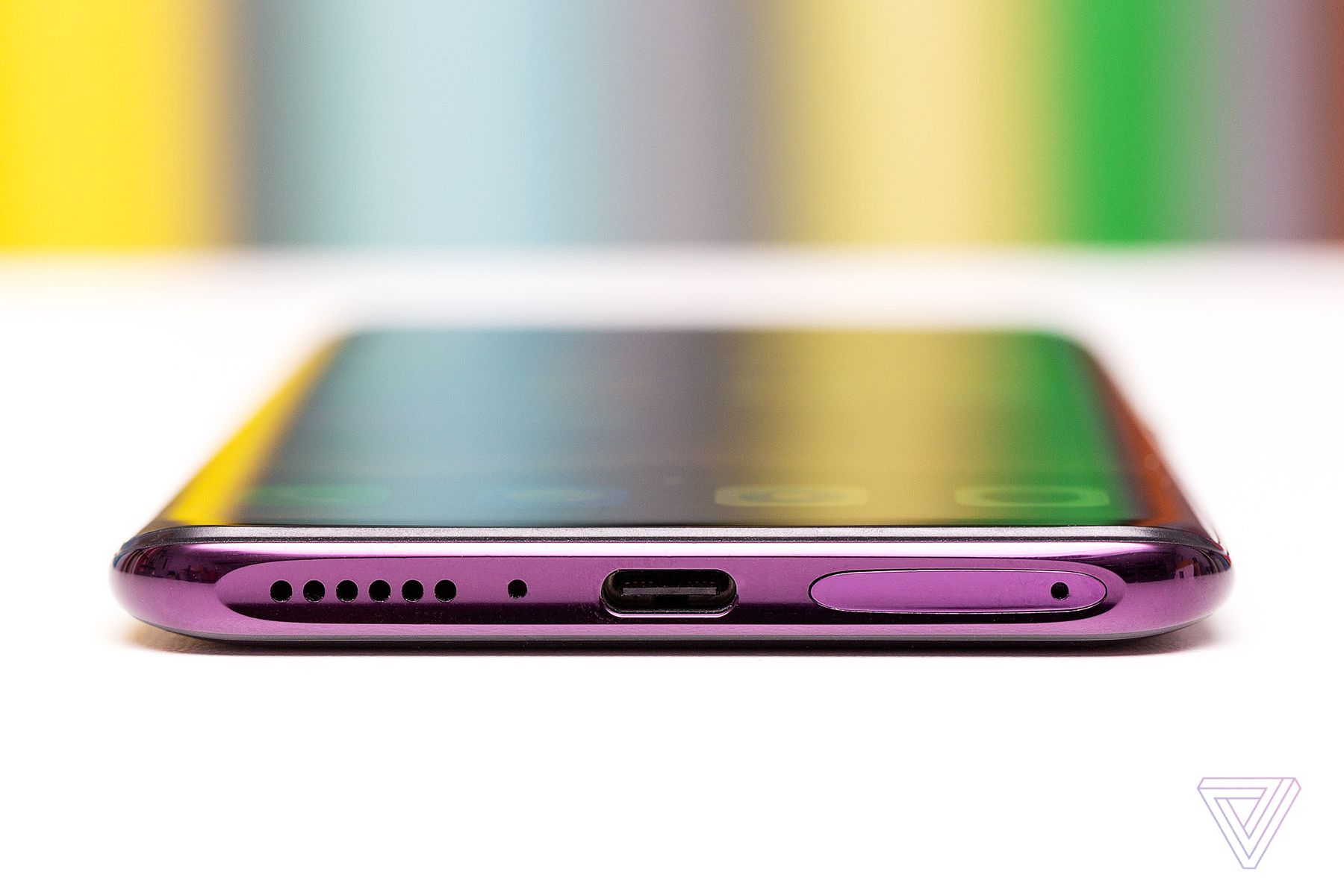 There is also a curved edge, which is quite similar to OnePlus and VIVO devices or to make it more elaborate, it looks like the Galaxy S9+, according to The Verge.

Now, here’s the moving part of the OPPO Find X.

What we want to find out is what will happen if you push the pop-up camera intentionally or accidentally. 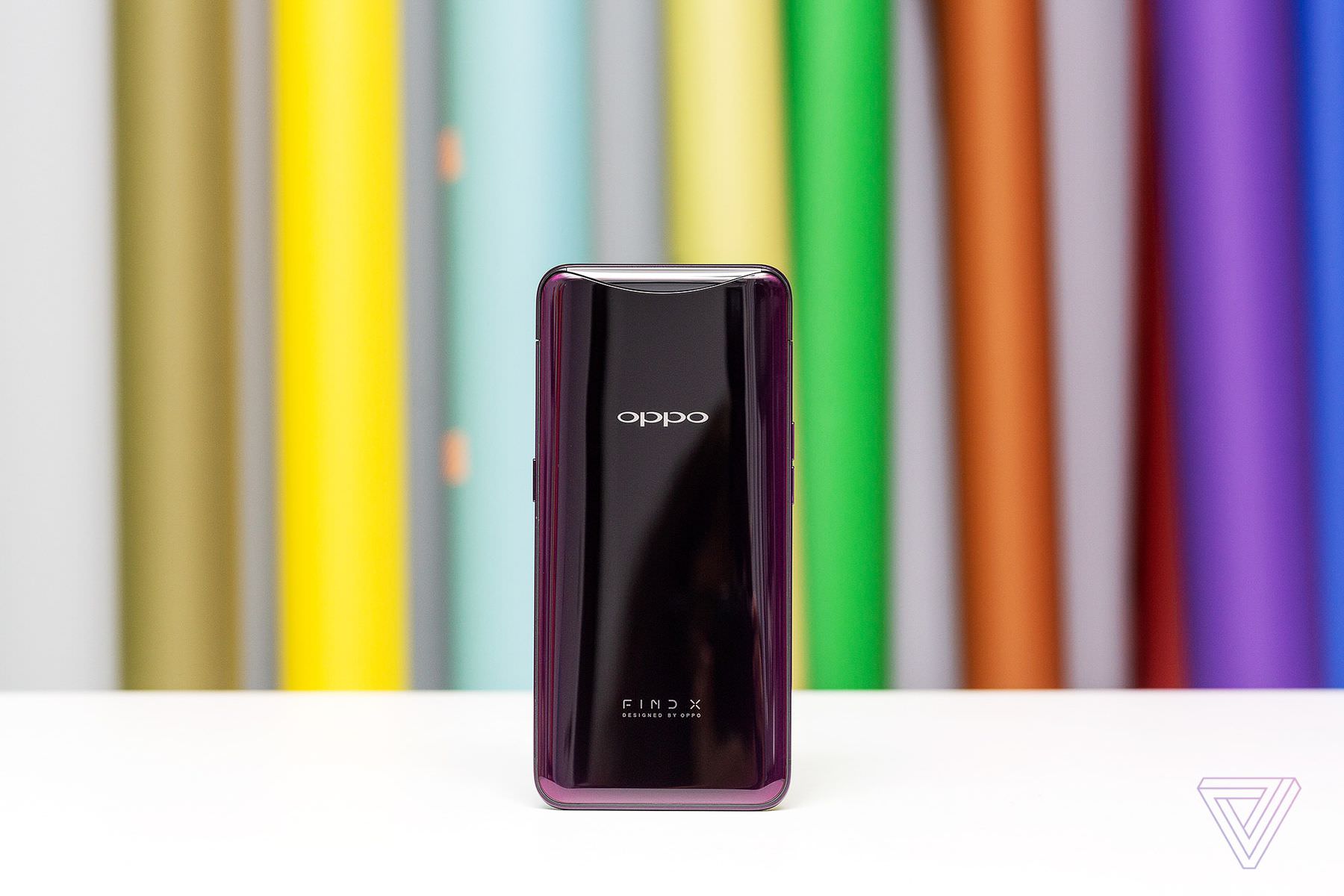 What makes the pop-up camera in the OPPO Find X is it compliment to the total package of the phone.

Also, the homegrown fast charging feature by OPPO known as VOOC has been implemented in the 3,700mAH battery of the OPPO Find X.

Lastly, it will be shipped with Android 8.1 Oreo with ColorOS 5.1 running the entire show. [Source]

It is now available to order in China. The expected pricing is around USD800.

The Find X has already removed the 3.5mm audio jack. and no fingerprint scanner (this was replaced by the 3D Facial Scan feature).

OPPO is serious in targetting a niche market for sure. Aside from the OPPO Find X, they also launched a premium version they called the OPPO Find X Lamborghini Edition.

Basically, the Lambo Edition is a special version of the Find X. It has the same specs as the (regular) Find X but with special features made for this phone only. 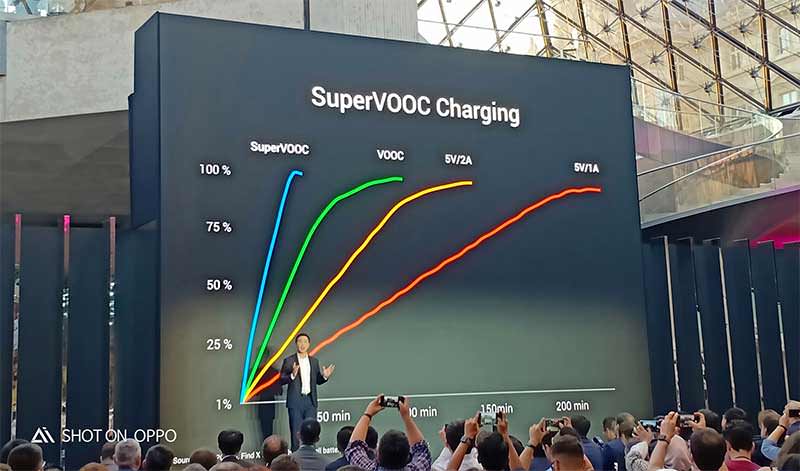 The homegrown fast charging which they call VOOC has been modified and made it even faster. The Lambo Edition, having a little smaller battery capacity of 3,400mAH can be fully charged within more than half an hour only, OPPO claims. 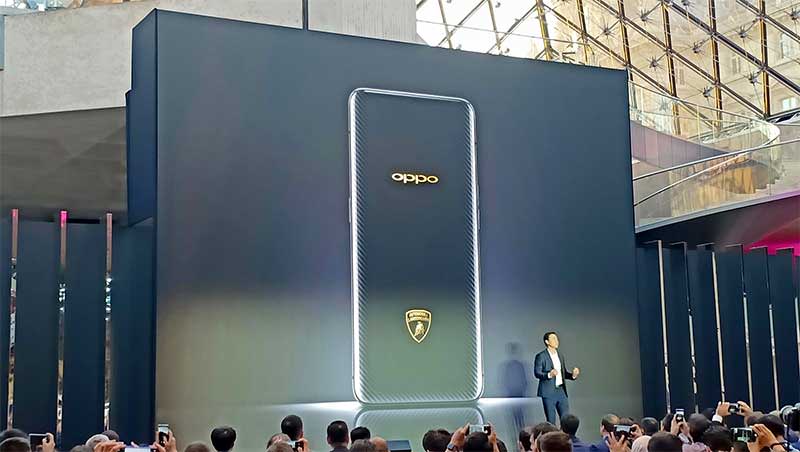 A gold logo of OPPO is etched at the back together with the logo of Lamborghini.

To make it special, the Find X Lambo Edition will have a carbon fiber texture.

OPPO’s partnership with the car brand was not a surprise since Huawei has been done the same thing this year for the Huawei Mate RS Porsche Design.

In case you want to score the special edition Find X, it is priced at 1,699 Euros or about P104k when converted directly.

OPPO has released its local pricing for the latest flagship of the company, the OPPO Find X.

According to the official news release sent by OPPO to Tech Patrol, the OPPO Find X is now available for pre-order at select stores in the country.

Official price of OPPO Find X in the Philippines is P49,990.

You can pre-order yours from the following stores, beginning today until August 1.

Claiming of pre-orders and settlement of remaining balance by August 6, 2018.