OPPO is set to host a series of promotional events in partnership with the Hollywood blockbuster ‘Fast & Furious 7’ this April.

The joint efforts will be taking place in nearly ten countries and regions, including the Philippines, Egypt, Malaysia, Indonesia, Thailand, and Vietnam.

This marks the second time the leading global phone brand will be partnering with a major Hollywood franchise, as it previously teamed up with ‘Transformers: Age of Extinction.’

‘Fast & Furious 7’ is one of the most highly anticipated action films this summer. Adrenaline-pumping speed is something that can be used to describe the movie, as well as OPPO’s VOOC Flash Charge. (My Oppo R5 gets a full charge in an hour)

This feature, VOOC Flash charge was first introduced with OPPO Find 7, is arguably the industry’s fastest charging technology. It has a 5-amp capacity that lets OPPO users charge their phones to 75% in only 30 minutes. 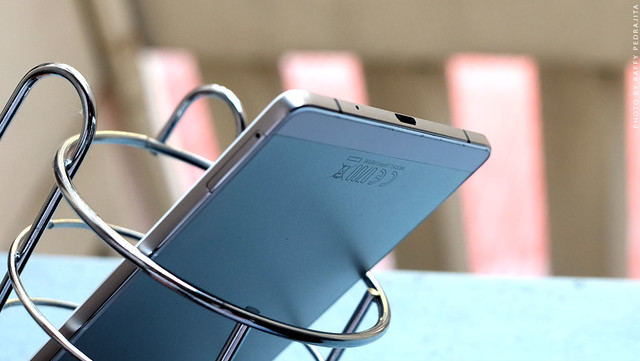 The cutting-edge charger is the product of continued Research and Development, which has resulted in vastly improved user experience. Within a year of its first release, the VOOC is now available with a detachable VOOC mini—which has been well received by users.

Apart from ultra-fast charging, the latest VOOC Flash Charge is recognized in several countries as “the safest mobile charging technology in the world.” It boasts five layers of protection in hardware structure.

Are you ready to join the rush?

The events under the partnership include both online and offline activities, like fan interactions and promotions.

Based on official information, an online interactive game specially developed for OPPO VOOC Flash Charge and ‘Fast & Furious 7’ will be rolled out in the coming weeks.