The Realme C1 sports a notched 6.2-inch Gorilla Glass 3 protected with HD+ screen resolution giving out 88.8% screen to body ratio. This device also has a huge 4,230mAH battery capacity and still maintain a thin body with only 8.2 mm. 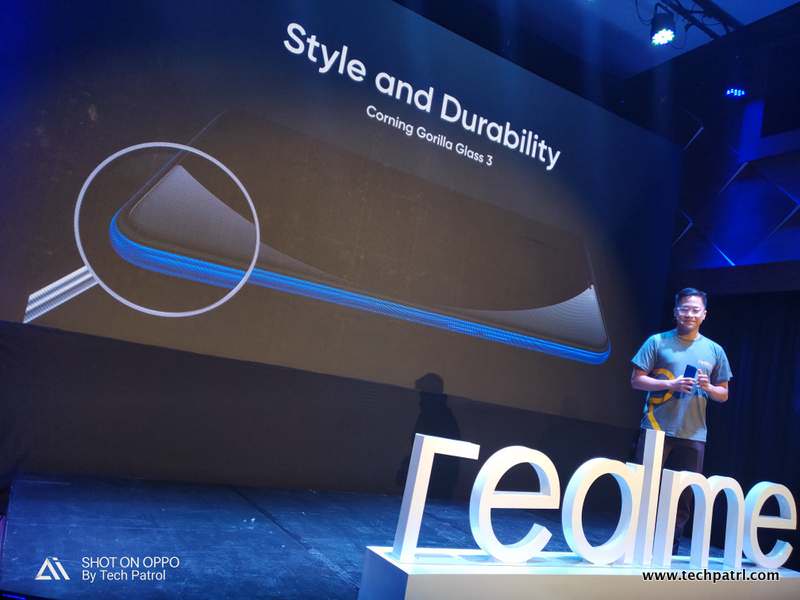 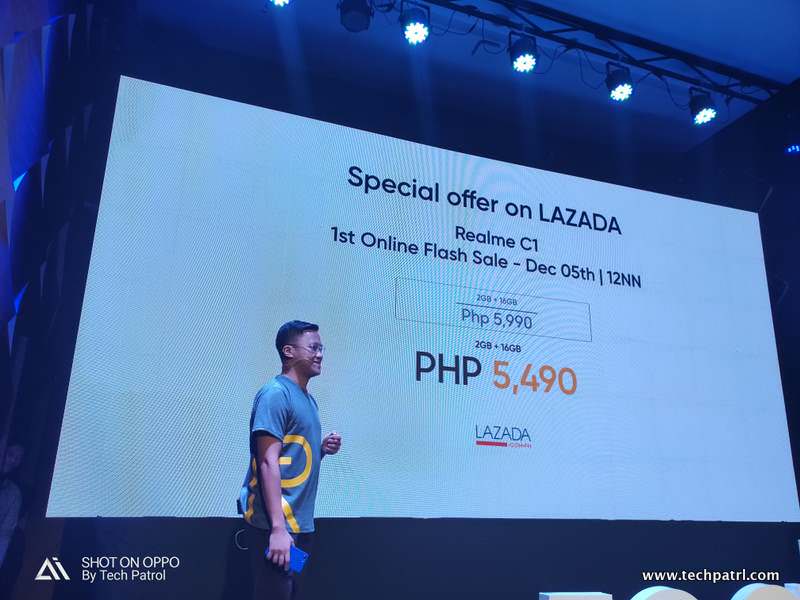 Realme C1 will be available on December 5 on Lazada. The official price tag is P5,990 but during the launch date on December 5, 12NN, the introductory price is only P5,490.

We can already categorically confirm this. But Realme’s focus is the C1 at the moment. 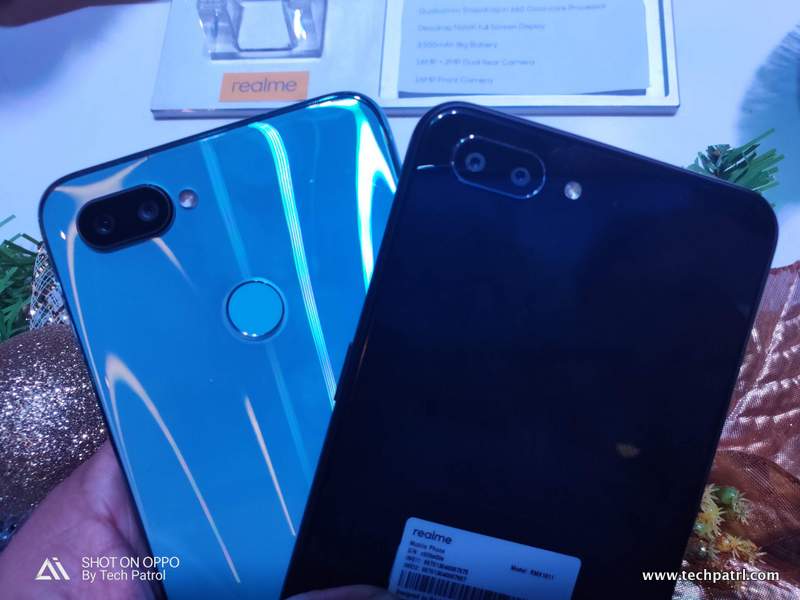 During the launch, the display table was decorated with lots of Realme C1 and a couple of Realme 2 Pro. Here’s the two phones for your appreciation. 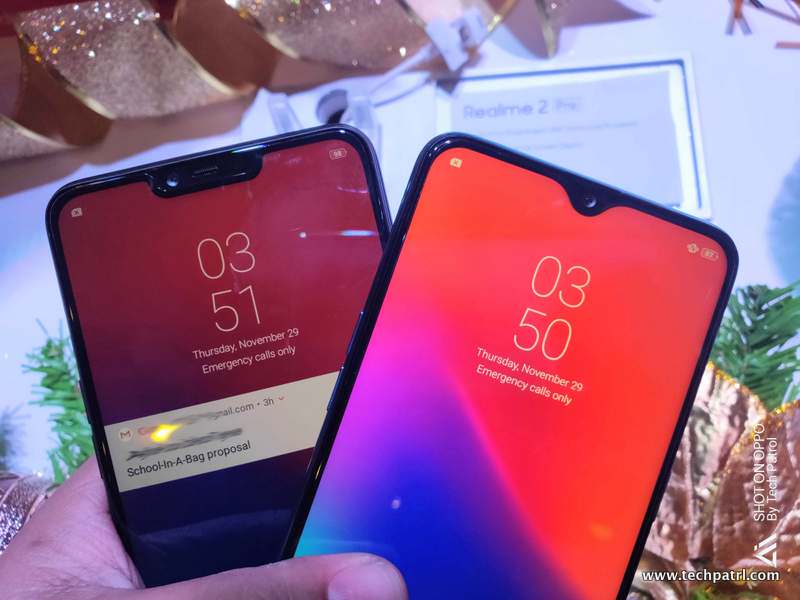 You’ll see the physical difference between the two phones: the notch, and the fingerprint scanner.