If you are like me who likes the full-featured X-T3 but don’t have the budget, listen up. Here’s X-T3’s baby brother, the X-T30. It is now official in the Philippines. 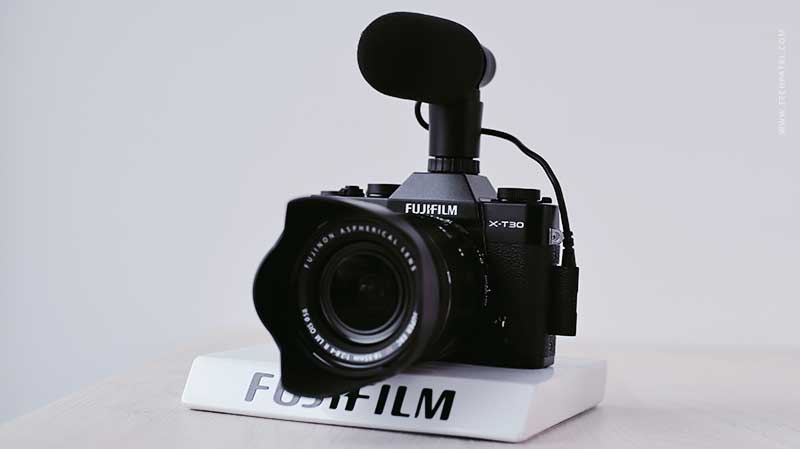 Fujifilm Philippines invited us for a sneak preview of the upcoming X-T30 yesterday and we had a good time testing the pre-production units.

Most of the features you want in the X-T3 has been “stuffed in” in this little buddy. It features latest newly-developed back-illuminated X-Trans CMOS 4 sensor, the fourth generation to feature in the X Series. 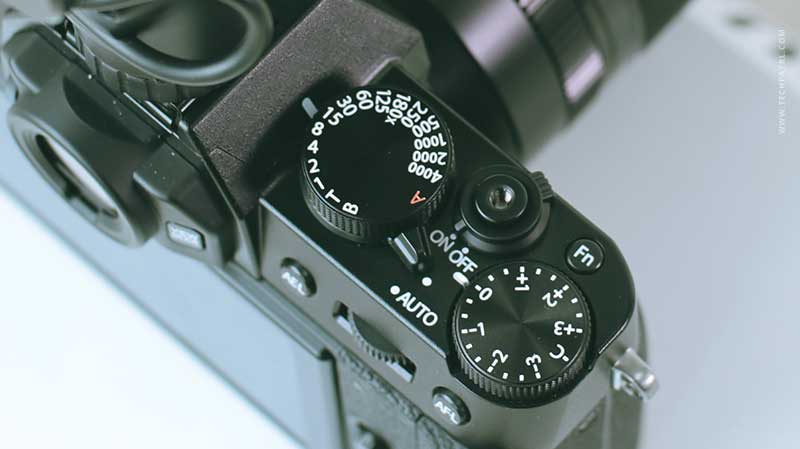 Fujifilm is known to introduce a smaller version of the X-T series and now the X-T30 has been born. It may be small but it is a powerful mirrorless camera with 26.1MP resolution, one of the highest among APS-C sensor digital cameras and fast high-performance AF.

In addition, phase detection pixels are now across the entire frame (100%). It also features a Focus Lever for shifting a focus point easily, a new intuitive touch-screen panel with improved response, and an improved body design that offers better holding stability to ensure comfortable shooting even with larger lenses. 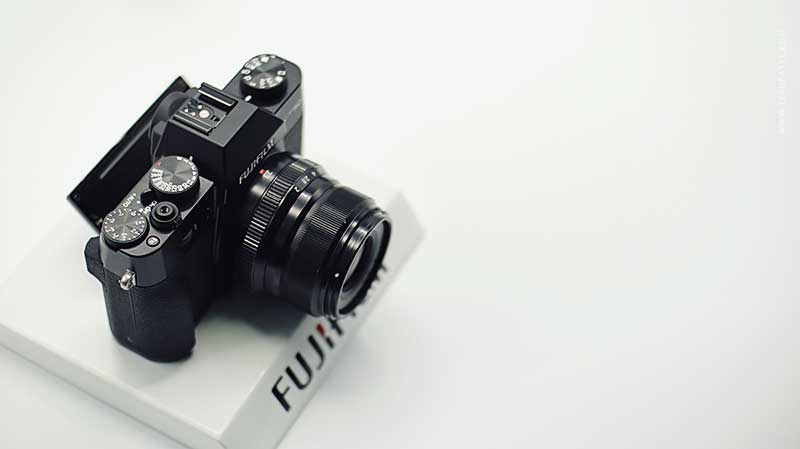 The Auto Focus algorithm on the X-T30 is also better than the X-T3 for even more advanced AF-tracking performance. This includes enhanced accuracy in face/eye detection and the introduction of a Face Select function to provide priority auto-focus on a selected subject.

While the performance of the Advanced SR Auto mode has been improved in line with the enhancement of the camera’s AF performance. Using this mode, the camera automatically chooses the optimum shooting settings for a given scene from 58 presets, to achieve the best image quality without having to worry about any of the settings.

The X-T30 comes in compact and lightweight camera body, weighing just 383g with rear LCD monitor thinner by 1.3mm that can be and offers improved touchscreen response. 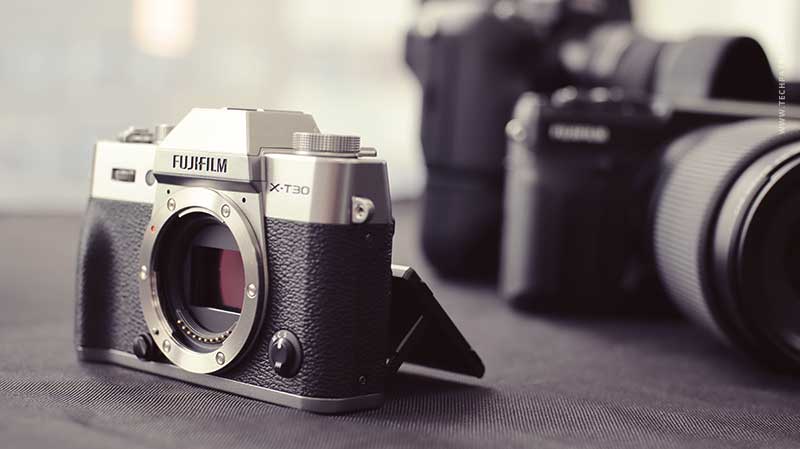 The Fujifilm X-T30 is officially arriving in the Philippines on March 20, 2019. There are three colors to choose from: black, premium silver and a new color, charcoal silver.