Another Chinese brand just came and find its way to the Philippines. Oppo launches its brand and flagship smartphone Find 7 and 7a recently.

The Chinese company has invited huge number of resellers from all over the Philippines during the launch, this is perhaps to show to the buying public that they are here and they are serious in making business in the country.

At the launch, the company has introduced six models of their smartphones, most of it a priced at a premium level, not considering that they are new in the market and Filipino consumers are price conscious specially that years prior to their arrival cheap “China” phones has flooded the market and quality can’t be trusted. 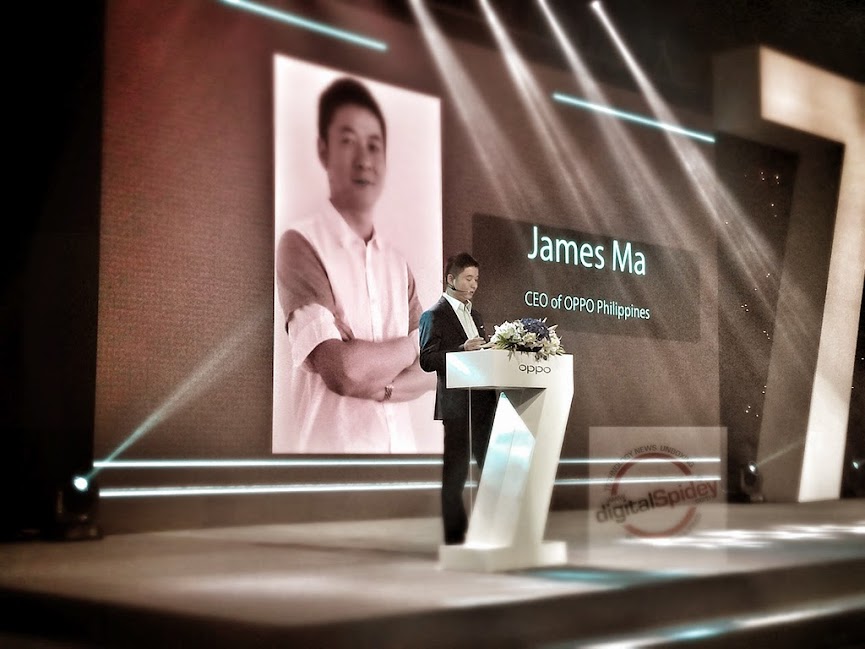 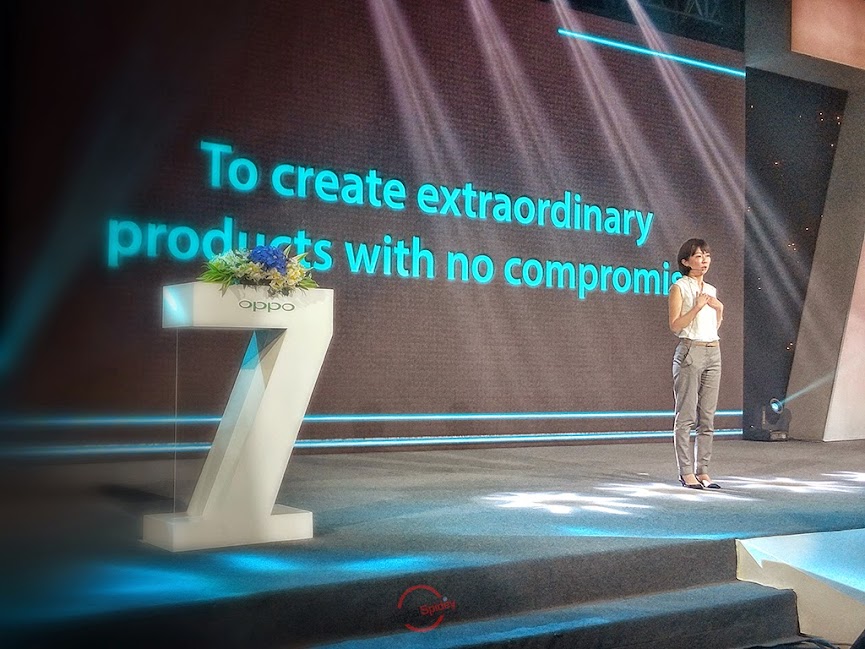 However, the flagship phone of Oppo, Find 7 shows real quality and by holding it you can spot the premium finish of the product. It will pin down few of the branded smartphones in the market today.

Oppo Find 7 has a 5.5-inch HD display with 2560 x 1440 resolution with 538ppi which will display vivid photos and videos. The screen is protected with a Gorilla Glass 3 and many more high end specs including specs to boot.

Oppo has two variants of Find 7 to be released in the Philippines, Oppo Find 7 and Oppo Find 7a. With the price difference of P3,000 both models has the same size, same camera but has different processor, battery capacity and RAM. 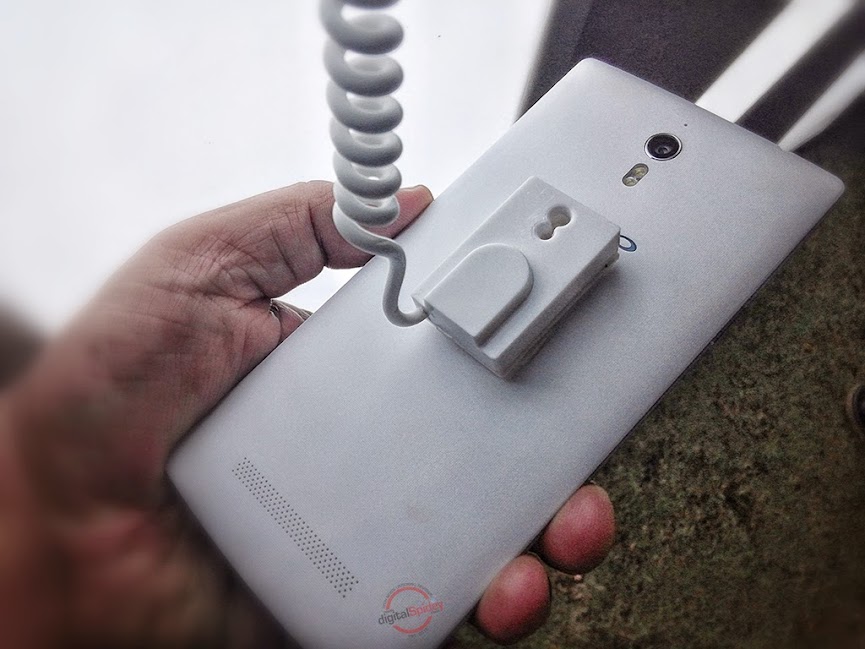 You can check this video clip by Android Authority.